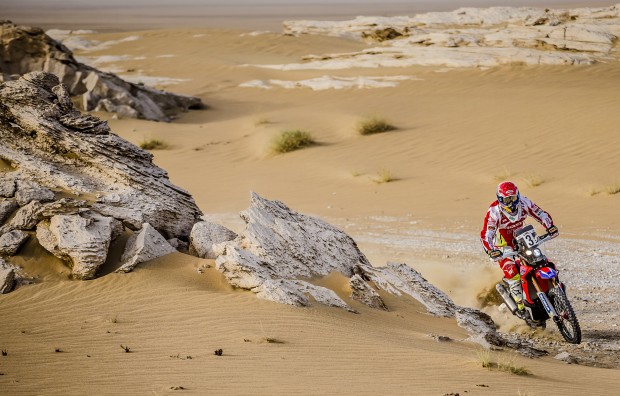 The FIM Cross-Country Rallies World Championship winds up with a stage victory for Joan Barreda and a second-place for Goncalves assuring both riders a step on the final rostrum as the championship’s second round finishes.

It was yet another display of velocity and tactics as the Honda CRF450 RALLYs of Team HRC’s dynamic duo Joan Barreda and Paulo Goncalves notched up a second consecutive one-two to round off the Sealine Cross-Country Rally in style.

The 365.28 kilometre special stage, offering up the now habitual mix of rocks, dunes and navigation, was dominated by the Team HRC riders who had fought tooth and nail all week to overcome the handicap imposed on them by the unfavourable starting-order of the first day.

Starting out from six position today due to the new rules which allow riders to select their starting positions out of the top six, Team HRC hit hard and snatched a fine stage victory. Barreda crossed the finish-line with a 1’21 advantage over team-mate Paulo Goncalves, in second. After five days of racing, the Portuguese ace consolidates his third overall position, coming home 1’53 behind Barreda, runner-up of the Sealine.

It’s been a good week with a fast pace all through the rally. I pushed really hard and I’m pleased. It was never an easy job, particularly the first day; we knew that it would be a complicated one. We were looking to change the strategy of the first day and we were just six seconds off winning the first stage. We been battling with Marc all week and in the end the difference has been minimal. I’m happy with the hard work that we’ve done. The consolation is that we can really believe in the right direction that we are taking.

The rally has finished - the second race of the world championship - but maybe the previous result in Abu Dhabi was our setback, as it meant that we had to start from the front. The positive aspect is that we have never stopped fighting. That way, we have been able to win the last three stages and recuperate quite a lot. Barreda finished second and I came third. With the new rules it was impossible to win, but the most important thing is to finish on the podium. The bikes performed perfectly. We are pleased. Now it’s time to look forward to the next goal and do everything possible to achieve it.

So, finally second and third place on the podium. Congratulations to Joan and Paulo and the whole team. Unfortunately, it was the best that we could do with the unfavourable positions at the start of the race, which resulted in them missing out on points and results from Abu Dhabi. But in the end everything worked really well, technically and also tactically for the team. The rider performance was great so we are happy to arrive here at the end. This race is always a good milestone and a proving point for navigational skills, getting the riders into physical shape and also for the technical preparation of the new parts and new technology on the bike. It was a pity that our third rider Jeremias could not follow the whole race. He was a good help to improve our team tactics, but he’s not in bad shape and will recover quickly from his slight injury and we are looking forward to the next race to be in the fighting for top positions in the world championship. Now time to pack! 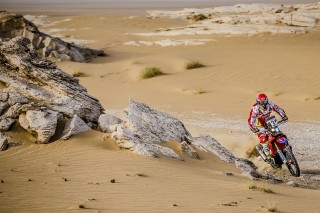 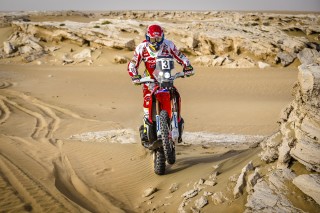 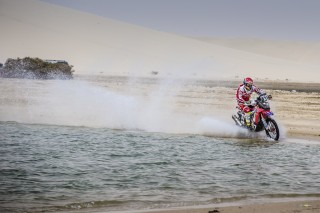 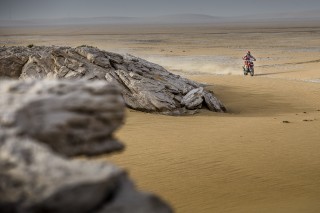 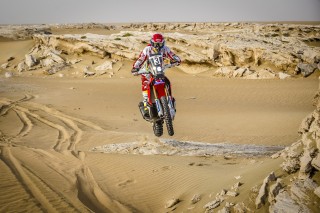 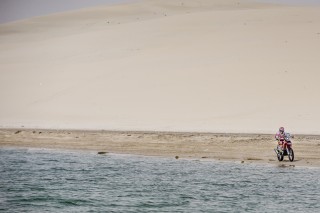 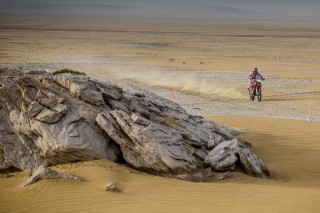 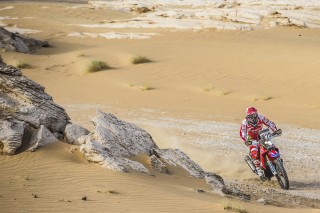 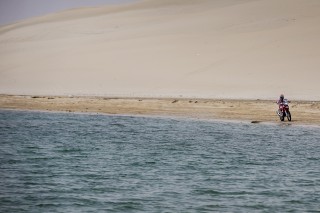 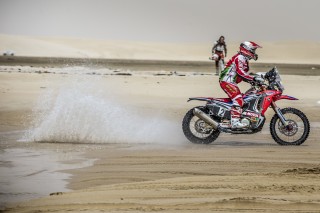 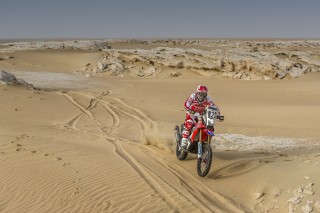 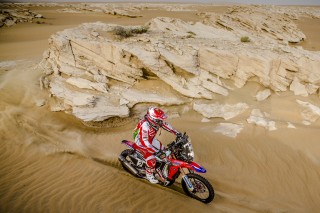 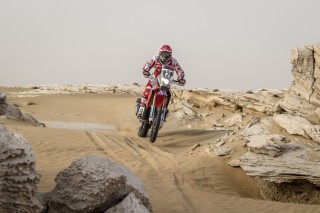 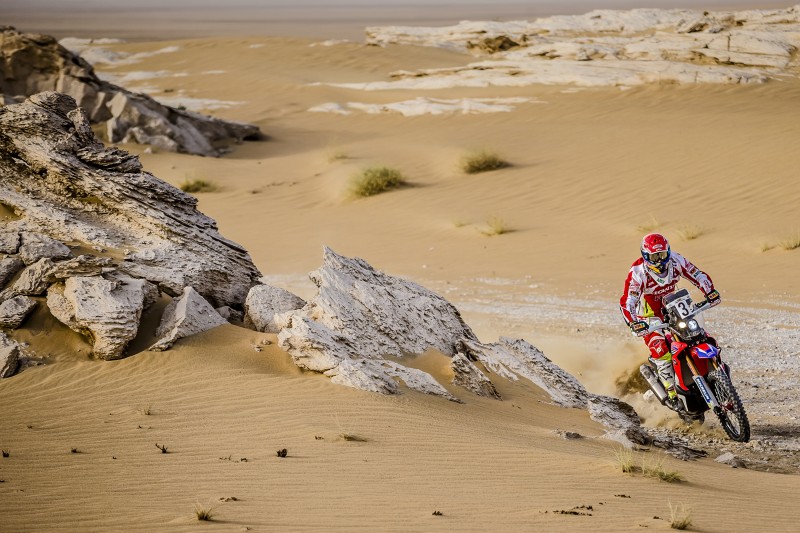