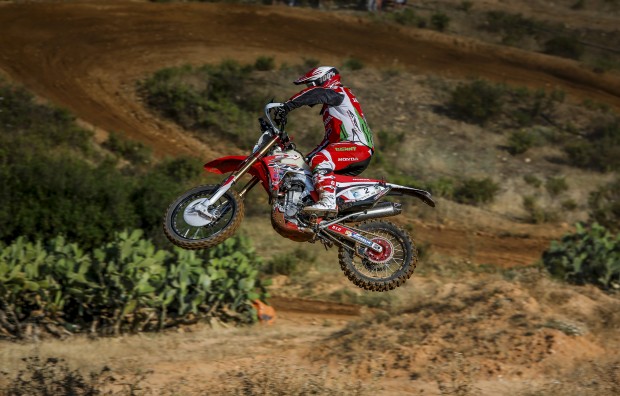 The Sardinia Rally is officially off and running after this morning’s administrative and technical checks as the fourth round of the FIM World Cross-Country Rallies World Championship fires up again. Today’s brief curtain-raiser got the show on the road at the Capoterra Motocross Circuit.

The Super Special set the championship’s fourth date in motion with Team HRC represented by Paulo Gonçalves, whose Honda CRF450 Enduro overcame the morning’s scrutineering checks trouble-free. The lighter, more manageable enduro machine lends itself better to the idiosyncrasies of the Sardinia Rally – full of narrow, winding tracks – rather than the habitual Honda CRF450 RALLY model used so far in the championship.

Paulo Gonçalves finished the rally’s short opener at the Capoterra Motocross Circuit in a notable fourth place, which will permit the Portuguese rider to choose one of the most favourable starting positions for tomorrow’s first full stage.

Team HRC will also be monitoring closely the development of promising Italian youngster Jacopo Cerrutti on his Honda, fresh off the back of a win in the Hellas Rally in Greece.

The first full-length stage of the Sardinia Rally starts tomorrow with a looping route that sets off and finishes near Pula, in the south of the island and includes two timed sections. The first is 85 kilometres, then after refuelling, an additional special of 70 kilometres.

Today we started with a short prologue to select tomorrow’s starting positions. I finished with a pretty good time, in fourth place and I will attempt to get a good place tomorrow. I like the enduro bike and I’m getting used to it. Tomorrow is the first day of the Sardinia Rally. It’s a complicated race with a lot of track and many changes of direction. I’ll have to be really focused on the navigation. I will be trying my best to get a good result.

We are here now in Sardinia for round four of the Cross-Countries Rallies World Championship and Sardinia is always a very special place. It is more an enduro race with navigation than a desert rally. It demands a specially-prepared bike. We are here to catch up in the world championship standings with Paulo Goncalves after having a very nice result with his victory in Argentina last week. We will have only one rider at the start but we will be trying to get the best result possible. Two years ago we had a second place and today the Super Special was a good result – Paulo finished fourth and has a good place for the starting positions tomorrow for the first big stage, which is a loop starting from the village of Pula. 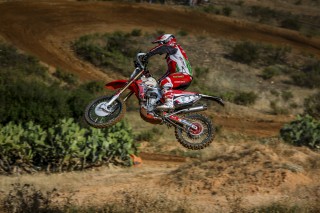 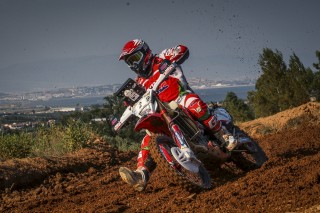 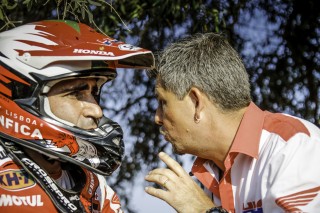 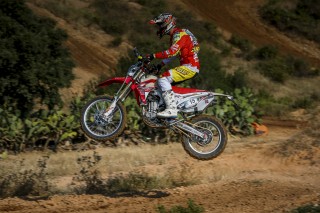 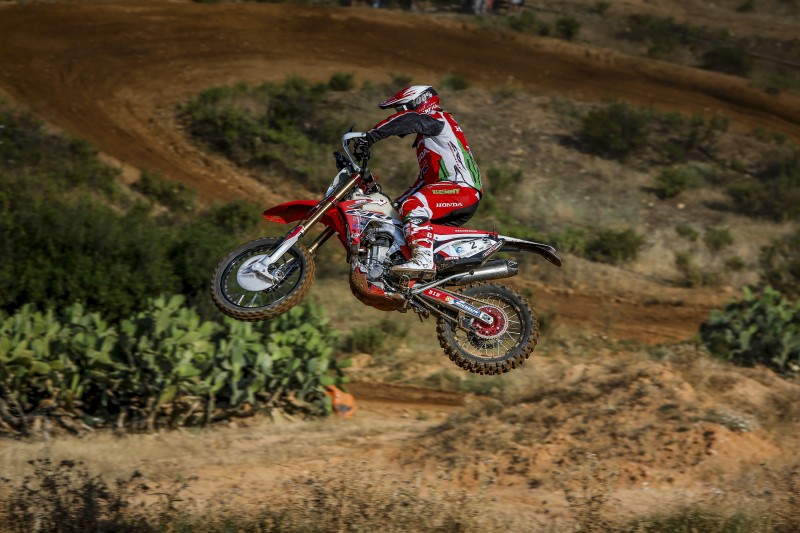