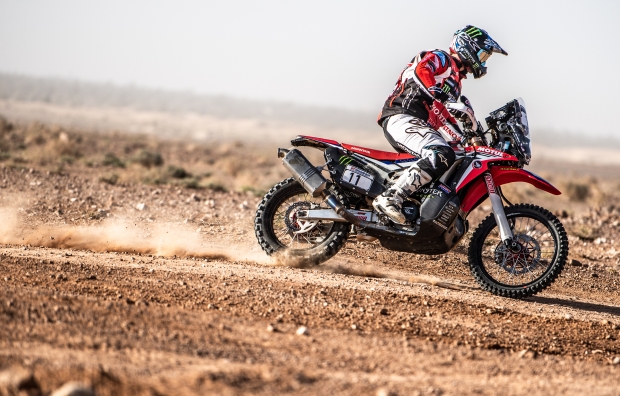 The third stage of the Morocco Rally, the first part of the marathon stage, caused some major changes in the overall standings, although Monster Energy Honda Team’s American rider Ricky Brabec remains in third place in the table.

It was another day of arduous navigating for the competitors of the Morocco Rally, with the action once again taking place in the Erg Chebbi region. The stage included the longest timed special of the rally at 305 kilometres against the clock. Ricky Brabec once again shone as Monster Energy Honda Team’s fastest protagonist.

Despite not having the most confident start and making some minor mistakes, Ricky managed to get a grip and get back on the right track. The American kept up a storming pace that saw him erase some of the time dropped in the earlier parts of the stage. The rider astride the Honda CRF450 RALLY clocked the day’s third fastest time.

Paulo Gonçalves, on a mission to claw back some of the time from the adversaries who are ahead in the overall standings, went into a slide and fell from the bike. So as to ensure that he got himself and the bike back to the parc ferme in the middle of the Erg Chebbi without further physical or mechanical damage, the Portuguese rider was forced to reduce speed to a more prudent pace. The riders now spend the night in a camp amidst the dunes without being able to receive any mechanical assistance from the team.

Meanwhile Chilean José Ignacio Cornejo had a strong start in the stage aboard his Honda, although the tough navigation of the day almost got the better of the young Monster Energy Honda Team rider. Cornejo’s navigational doubts caused him to drop time before finally finishing ninth, although tomorrow the Chilean will get another shot at pulling back time from the riders ahead.

The fourth stage of the Morocco Rally is to be held tomorrow, Monday, kicking off from the bivouac in the dunes of Merzouga and finishing at the bivouac in El Chergui, north of Erfoud. The stage includes 294 kilometres of special stage and a mere 23 km of link section. The first rider will head out at 08:00 (local time).

It was the first day of the Marathon and I had a good situation at the start that allowed me to recover some time in the classification but I had a fall that caused some pain in my hand and back. I was able to reach the end, but taking it cautiously and now we have to make up time to try to reach the end of the race. I’m glad it was nothing serious, no more than just a fall. We will try and finish the race which has just two days to go.

The first stage of the marathon started out rough for me. I had a really bad feeling right away and I thought my day and results were finished. For me the first few notes were not clear I was trying to go faster to make up some time but doing this only makes the situation for navigating worse. I then relaxed and slowed down a bit to get the correct navigation and eventually, later in the stage, I caught up with the front runners due to a mistake they had made. I’m very happy with the results and the goal is to finish the rally strongly and right now I feel like we are heading in the right direction.

We have finished the first part of the marathon stage, which started with some good feelings and nice sensations on the bike. It went well, but I made a couple of navigation mistakes in some confusing areas that made me drop several minutes. Anyway, I’m left with some good feelings as far as my riding goes. Tomorrow we will try to minimize the errors over the coming days. 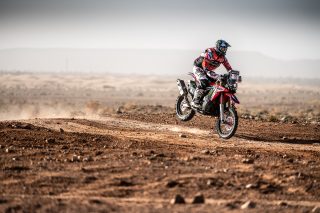 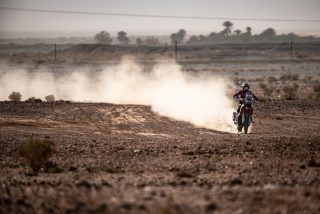 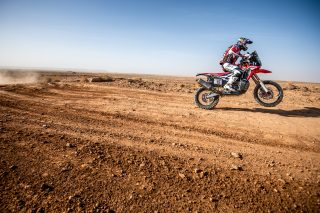 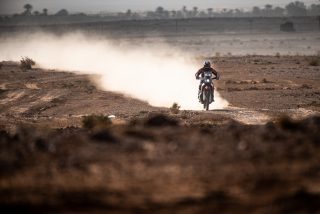 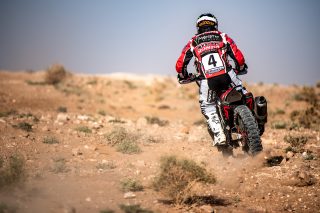 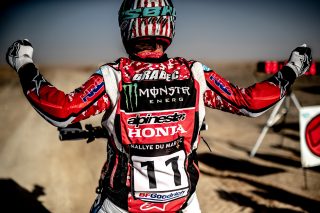 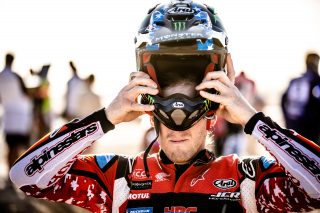 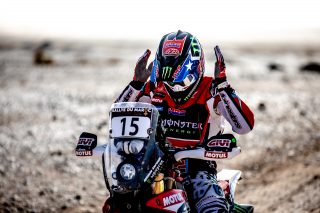 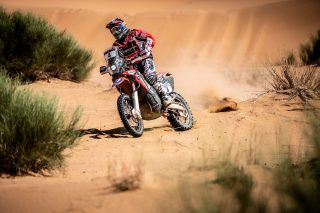 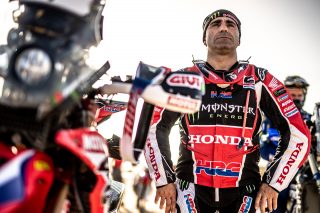 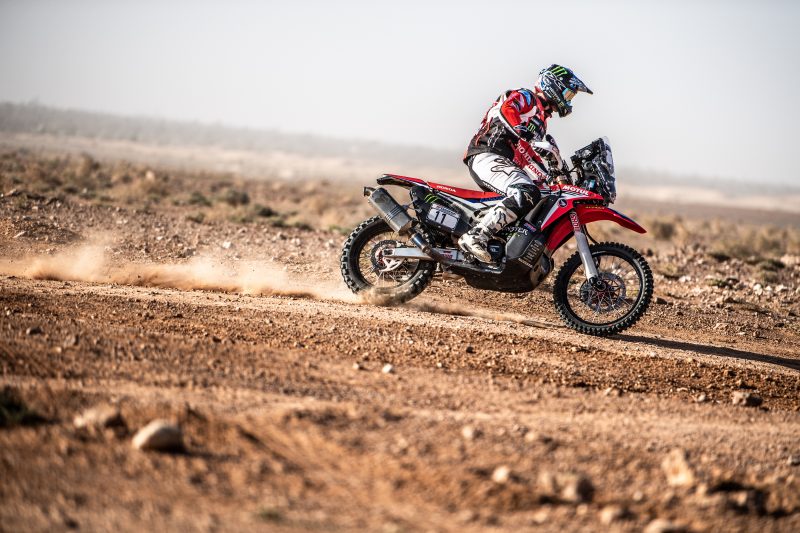