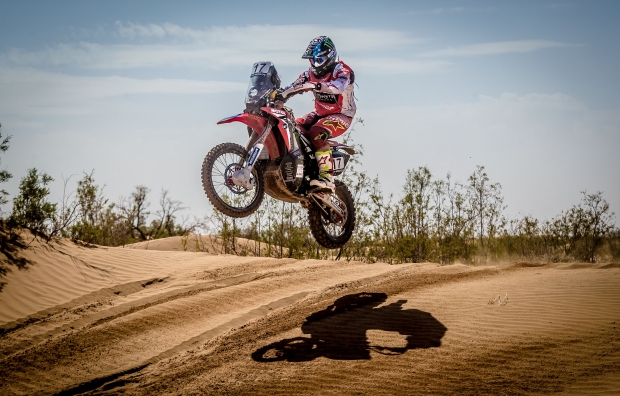 The first leg of the Morocco Rally marathon stage brought mixed feelings for the Monster Energy Honda Team. On one hand, it was a great success for Ricky Brabec, scooping his first stage victory in a world championship event, while Paulo Gonçalves fought a losing battle against an unbearable pain, following yesterday’s right hand injury.

American Ricky Brabec proved to be the fastest as the Morocco Rally arrived at its third stage – the first leg of the two-day marathon stage – which took place from Erfoud and the Lihoudi Erg region. Brabec was looking particularly comfortable astride the Honda CRF450 RALLY, hurtling through the special stage at a cracking pace. The timed section had been reduced to 142.79 kilometres due to the high level of water in the rivers. This marks Brabec’s first triumph in the FIM Cross-Country Rallies World Championship, adding to the seventh stage victory in the most recent Dakar Rally.

Paulo Gonçalves’ fortunes were the opposite. The Portuguese rider fell heavily yesterday damaging his right hand. After battling his way through today’s stage with considerable pain, both the rider himself and the team have deemed it appropriate to retire the rider from the event. In doing so, Paulo will be able to fully recover the hand before the season’s main objective: the Dakar Rally.

The penultimate stage of the rally takes place tomorrow, Monday, with the second leg of the marathon stage, which will take the riders back to Erfoud. The stage will feature a total of 170.86 kilometres of special, as the scheduled second part has been cancelled.

It was very hard for me at the beginning of the special; there were many bumps and I had a lot of difficulty getting the bike to do the things I wanted to. I had to change the way of riding to try not to hurt my hand, going much slower and consequently I lost a lot of time. It was very hard and I think that starting tomorrow could be much worse. I've tried, but I think the smartest thing to do, even though I’ll lose all chances of winning the world championship, is to take care of this hand, to be able to make it to the Dakar in good condition.

Today was a very fast stage and with a lot of stones in the first part and I wanted to take it easy in that section. Then, with about 30 kilometres of dunes I think I did a good job. I am happy with the starting position for the second part of the marathon. Today we had to take care of the bikes, which have been going very well and haven’t given us any problems.

I had a tough time over the previous days with a bad cold that meant that I didn’t feel at all comfortable over the first day, but I think that the heat has done me some good. I’m really happy to have won this first stage in the world championship and for the two final stages we will see if we can help the team get a result. The navigation today was pretty difficult in some spots. It was a really fast track today so it was fairly easy to look down and take your time. Some parts were really confusing with all the tracks going in every direction, which was tough. The bike feels good. The rougher terrain for me is better. I was raised in California and our deserts are pretty rough so I’m used to that and it’s one of my strong points. We’ll see what tomorrow has to bring. I can open the track well and get a top five in the stage. The speed is there for us; it just comes down to navigation at that speed, which is tough. We’ll get there eventually. I’m still learning how to go fast and read the roadbook at the same time. We’re working on it. 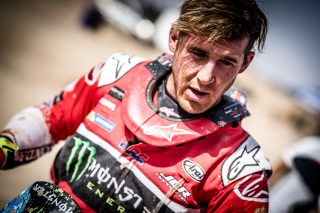 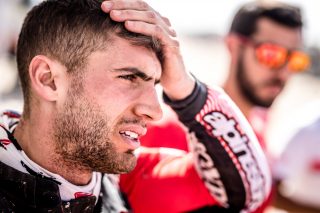 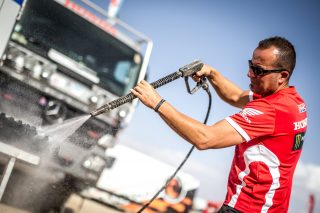 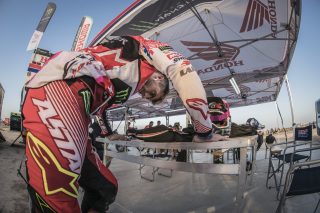 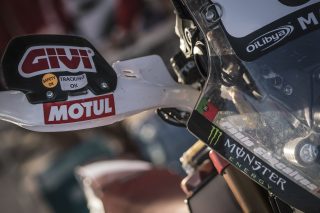 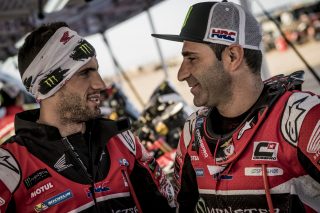 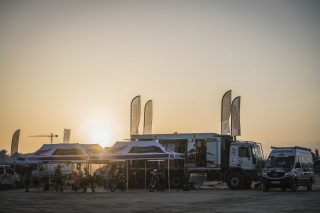 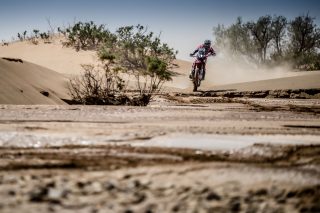 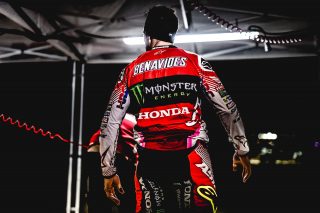 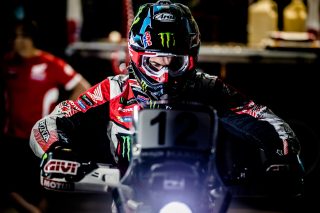 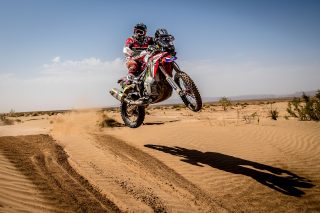 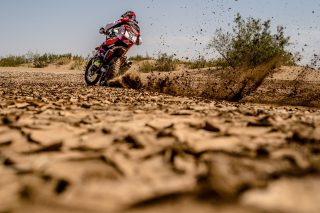 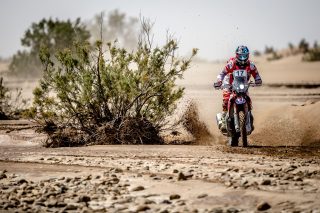 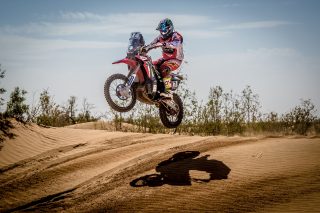 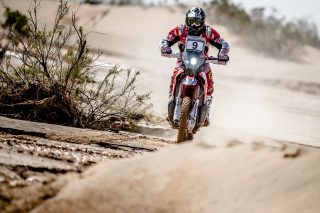 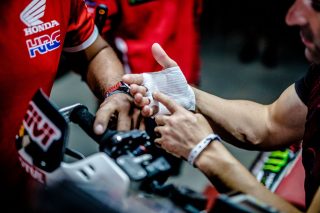 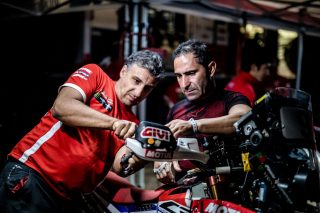 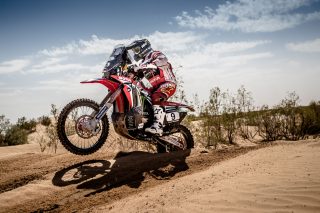 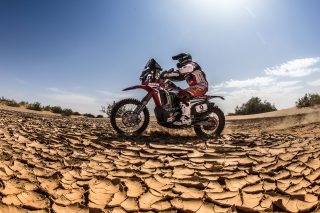 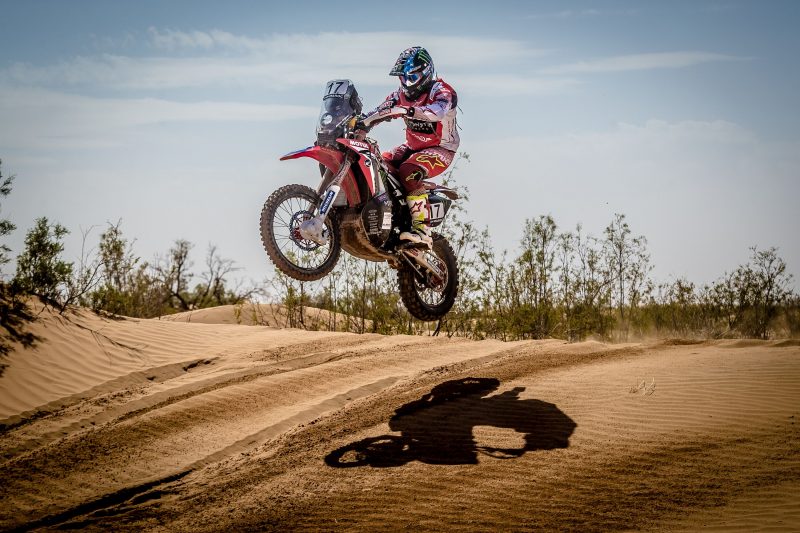