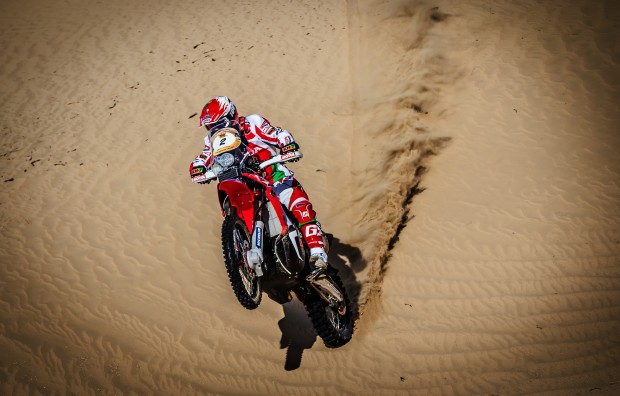 Round two of the FIM Cross-Country Rallies World Championship gets underway next week with a Team HRC squad made up of Paulo Gonçalves, Joan Barreda and Jeremías Israel. Barreda triumphed in the 2014 edition.

The Middle East will once again be hosting a world championship event – this time the Sealine Cross-Country Rally held in the Qatar peninsula – just two weeks after the end of the Abu Dhabi Desert Challenge. Team HRC will this time line up the triumvirate of Paulo Gonçalves, Joan Barreda and Jeremías Israel.

Paulo Gonçalves goes into the race as current world championship runner-up and will be jostling for front positions alongside Joan Barreda, winner of last year’s Sealine Qatar Cross-Country Rally, as well as endeavouring to help fine-tune the Honda CRF450 RALLY’s performance. Jeremías gets a great opportunity to continue to hone his road-book reading and interpretation skills as the rally features some rather demanding navigational stretches.

The Sealine Qatar Cross-Country Rally begins at the Losail circuit with the scrutineering and preliminary checks, then it’s off to the Qatar peninsula where the stages will be battled out.

The second race of the Cross Country Rallies World Championship 2015 will be very interesting for HRC in order to make further tests to our bike and to our riders. Dakar is always our main target, but these world championship races are very important in order to do the fine-tuning and set everything up before the big event. And of course we want to defend our victory from last year in Qatar with Joan Barreda. I am sure that the team will make the maximum effort to get a good result.

With full motivation and high expectations Team HRC started the first round of the Cross-country Rallies World Championship in Abu Dhabi, but unluckily we suffered some technical mishaps and could not bring home the result that we had been hoping for. Anyway, two weeks later we are heading to Qatar for the second round and everything is all set to bring home what we didn’t manage to achieve in Abu Dhabi. Also, in Qatar we have last year’s victory to defend with Joan Barreda and Paulo Goncalves as motivated as ever. They are joined, not by our rookie Ricky Brebec, but by our man who helped out a lot in the last Dakar Jeremiah Israel from Chile, who has just confirmed his new contract with Team HRC and will be supporting our two guys in Qatar. We will try everything to secure the defence of last year’s victory and hope for a better race. 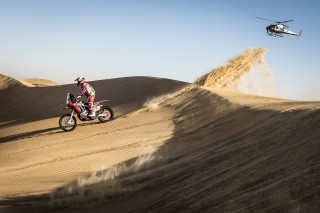 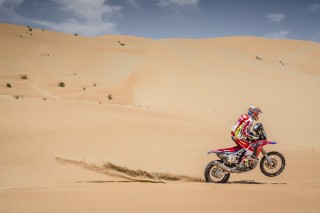 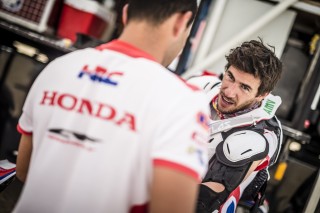 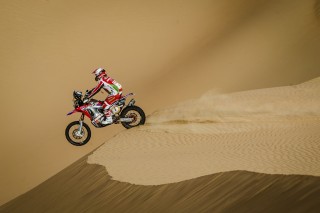 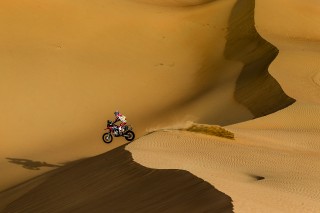 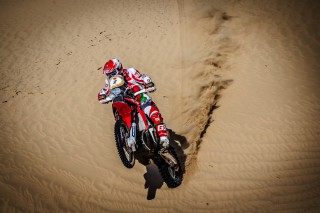 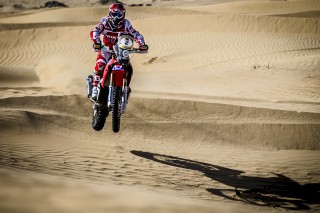 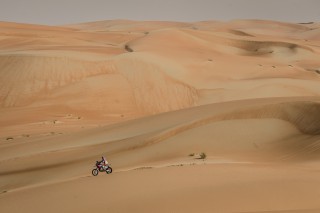 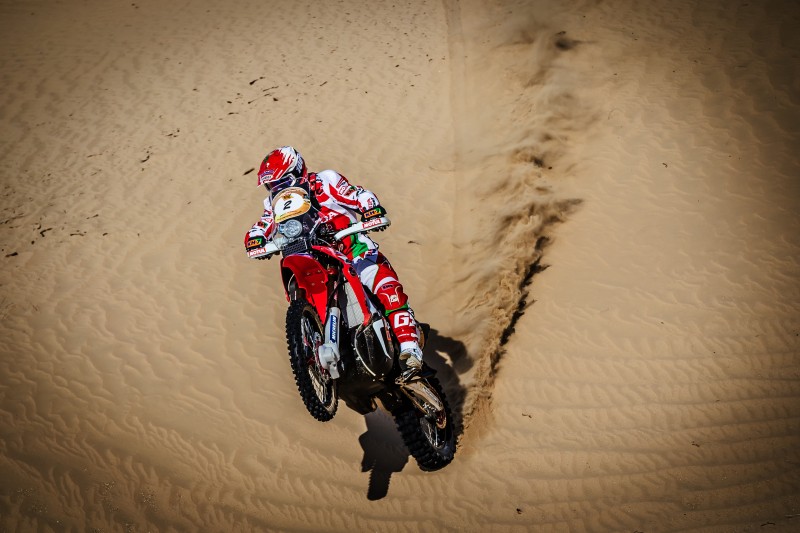