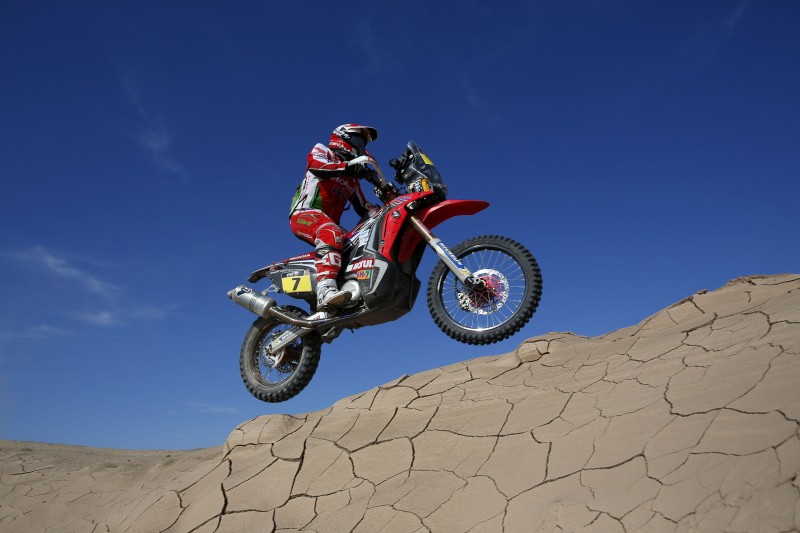 Team HRC keeps options wide-open in Bolivia as a lightning Paulo Gonçalves claims 7th stage honours. Epic stage finish for Joan Barreda, who breaks handlebars in a fall and yet fights on to retain leadership.

Portuguese Paulo Gonçalves was victorious as the Dakar 2015 riders rolled into Uyuni, Bolivia with its parc fermé where the bikes will be isolated overnight. The rules governing the end of the first marathon stage specify that, where necessary, machines can only be repaired by the actual competitors themselves.

The mountainous zones that led from Chile to Bolivia amounted to a tough test for bikes and riders alike. The altitude of over 3600 metres for the 321 kilometres were taxing enough, but add in dire meteorological conditions which included rain and snow in Uyuni, and the result was dusty tracks turned into a veritable quagmire.

Gonçalves hit hard from the outset, keeping up an even pace through most of the race, and forcing a more ferocious final stretch, that saw the Team HRC ace finish the special stage with the best time. As yesterday’s winner, Hélder Rodrigues, was first away and open the road until shortly after CP1 where he was overtaken by Walkner. He was reached by team-mate Gonçalves too, and the two rode the rest of the stage side by side.

Joan Barreda got off to a fine start in the timed special, but as the stage played out, he took a tumble, and managed to break the handlebars into two. Nevertheless, with 120 kilometres still to go, the never-say-die Spaniard dug deep and limited the time conceded to arch-rival Coma to a mere six minutes. The Honda ace’s cushion allows him, however, to stay ahead in the general rankings.

It was a relatively laid-back and trouble-free stage for Jeremías Israel and Laia Sanz. Both posted top twenty finishes, preferring to not take any unnecessary risks in such adverse conditions.

The Salar: unconditionally
The Dakar bows to the laws of nature. Hence, the weather will decide which route will be taken to leave Bolivia. If it’s dry, the start could take place in the Salar de Uyuni, for a 100km route across a smooth road of white salt: full throttle and foot to the floor! The route then slows down abruptly, with the longest part of the special stage taking place on more technical mountain terrain. The day will end with more than 40km of dunes, concluding with the vertiginous descent to Iquique. Today was a really gruelling stage, I started in third position and caught the guys in front of me, then I stayed with them as our speed was good. In the middle of the stage it started raining and became dangerous, the bike was sliding and it was really dangerous at high speed. Fifty kilometres before the end of the stage I got a headache but I managed to finish. Now I need to recover before the second stage tomorrow, we have a lot of work to do on the bikes as we picked up a lot of mud.

This stage was great, I started in the front, and that’s always difficult as it’s very easy to lose time as you open the road. I pushed very hard, to stay at the front of the race. I’m very happy, of course, with my result today. I never stopped pushing until the finish. This stage was very hard, mud, stones, and many bumps, unbelievably hard.

It was a tough stage where you had to be careful, but when I came to a muddy section around kilometre 200, while I was breaking before a danger marked on the road book, the bike slid and I crashed. The handlebars were damaged, so I had to do the last 120 kilometres just with the right hand. I was pushing hard to lose a minimum of time, but that was not easy. We are now at the marathon stage, we are a great team and we will solve the problem with my teammates.

It was a really special stage today with the rain, everything changed a little bit, I took it really easy as there were a lot of dangers. The landscape was nice today, the dirt was good except in some muddy sections, but my personal result at this point is not important. For me it’s very important to support and help Paolo and Joan and to back them up, and hopefully make it to the finish in the number one spot.

It was a good day, a fast stage but you had to be careful in the mud, as we ran into the rain on the way. I think I had a good rhythm, and the good point is that the bike and myself are in good shape so that’s perfect for the second part of the marathon stage tomorrow. I feel better now after the rest-day, it was important today to finish the stage without problems. The spectators was amazing, there were people everywhere to support us and that’s great. 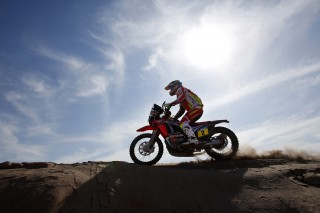 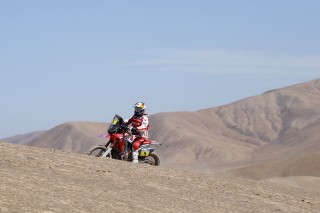 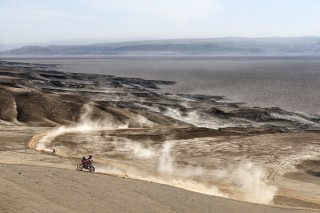 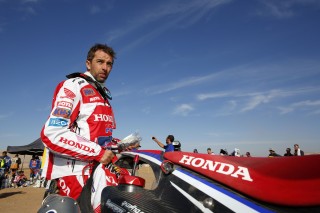 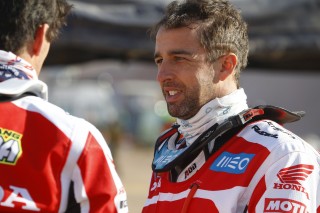 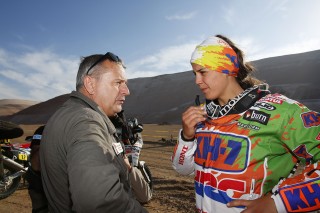 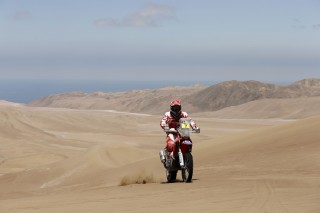 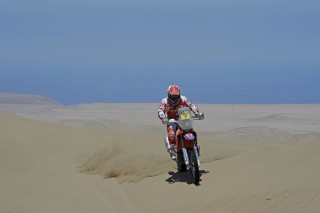 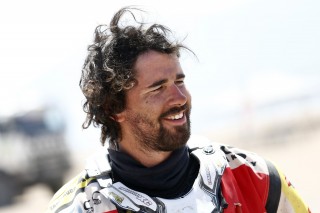 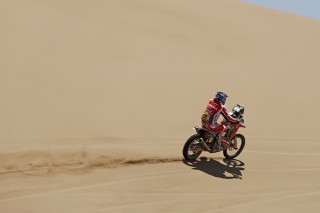 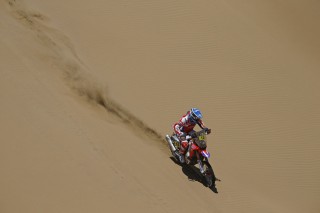 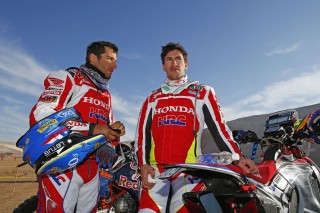 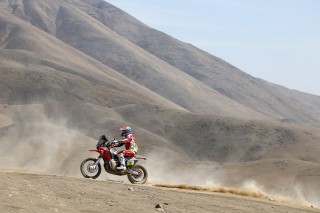 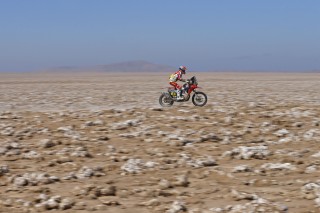 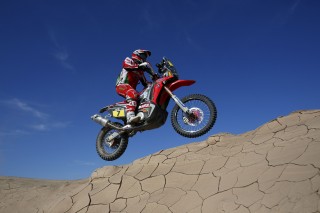 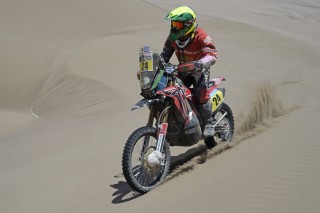 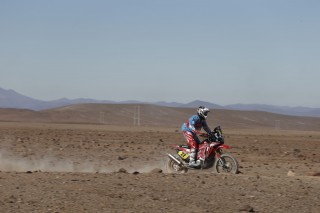 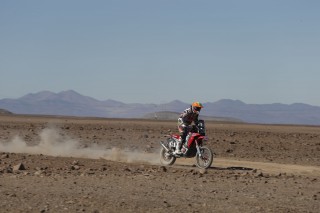 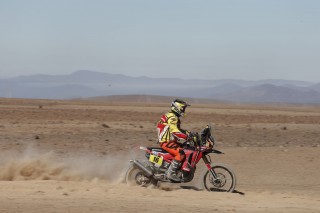 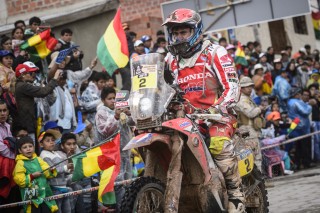