Team HRC is fully-booked over the next few days. While Joan Barreda and Michael Metge have been taking part and dominate the ‘Vegas to Reno’ race in the United States, the rest of the team – Paulo Gonçalves, Ricky Brabec and Kevin Benavides – are competing in Chile at the Atacama Rally, the penultimate date of the FIM Cross-Country Rallies World Championship.

The preparations for the 2017 Dakar Rally continue for Team HRC after the successes achieved in the recent Merzouga Rally, the Desafío Ruta 40 and Baja Aragón, which saw the official Honda factory riders grab top honours in all of these events.

For the Atacama Rally, Team HRC line up Portuguese stalwart Paulo Gonçalves, alongside young guns American Ricky Brabec and Argentinean Kevin Benavides, who get to savour the demands of the Chilean desert once more. This should provide Gonçalves with a useful opportunity to clock up more mileage after a sound performance in the Desafío Ruta 40. Ricky Brabec will get his first chance to ride the Chilean rally, which will offer the young American ample possibilities to improve navigation skills. Argentinean rider Kevin Benavides goes in search of more silverware after wins in the Merzouga Rally, Ruta 40 and the third round of the Argentinean Cross Country championship: the La Cumbre Rally.

Argentinian rider Franco Caimi is racing in the Atacama Rally with Honda South America Team on a CRF 450 RALLY bike after demonstrating his rally capabilities in the last Desafío Ruta 40.

Over the coming week, the three riders from Team HRC and the Honda CRF450 RALLY will battle it out in the northern area of the South American country, in the driest desert in the world. The Atacama Rally, with a total of 1800 kilometres, features a high percentage of timed special stages and some high-profile participants.

Once the administrative and technical checks are passed, Team HRC get down to business with a prologue on the outskirts of Antofagasta, the fifth biggest city in the country. The first stage gets underway on Tuesday with a loop starting and finishing in Antofagasta. The Atacama Rally will wrap up in the heart of the Atacama Desert in Copiapó on 27th August.

Team HRC is involved in an intense programme of testing and racing and everything is looking good so far. We have just clinched an important result with Joan Barreda winning the Vegas to Reno race in the United States yesterday. This proves that our riders are already really well-prepared for our ultimate target which is the Dakar. Barreda did a fantastic job in a tough race. The other part of the team is here in Chile for the next round of the world championship where we will be looking to improve the performance in the desert of Atacama. There have been some new improvements made to the bike. For this event the team’s format will feature Paulo Gonçalves, Ricky Brabec and Kevin Benavides. I would like to wish everyone the best of luck and a safe rally. Thanks too to all the Team HRC fans who will be rooting for the team during the week.

We are in Chile to take part in another race. For me this will be the first of the 2016 World Championship and the second of the season after the Ruta 40 a couple of months ago, which was the first for me this year. This is an important race to continue the testing with a strong team. We hope that it turns out well for the evolution and development of the bike and for us, of course.

Here we are in Chile getting ready for the Atacama rally. It’s my first time here. I missed the hometown race, which is a shame, but I’m happy nonetheless that the team won. So maybe we can win here too in Atacama and add another victory to the tally. It’s a very tough environment with a lot of sand and dunes so it should be great training for the navigation and the set up of the bike ahead of the forthcoming Dakar, which ultimately is our goal.

Here we are in Atacama. We are very motivated and can’t wait to get things underway. It is the third race of the world championship and we’ve done really well so far in the Merzouga Rally, the Ruta 40 and now we are hoping for a result here in the fourth round. Let’s try and enjoy it on the bike and keep working hard to get to the Dakar in the best possible shape. 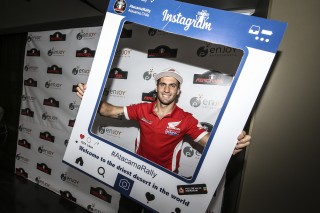 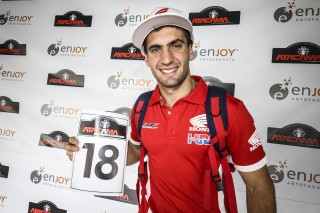 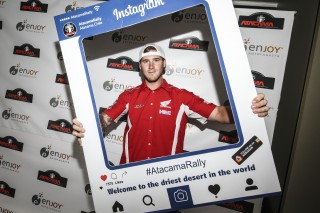 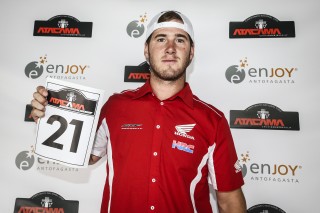 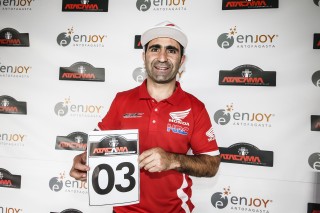 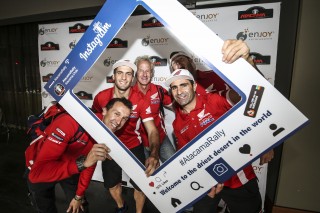 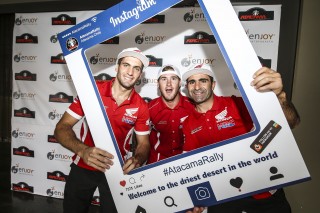 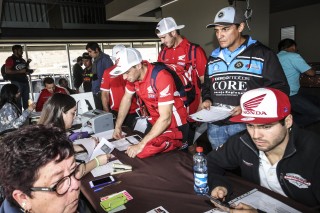 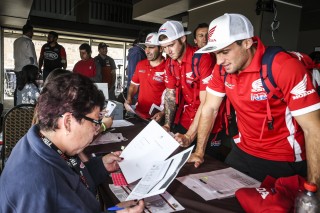 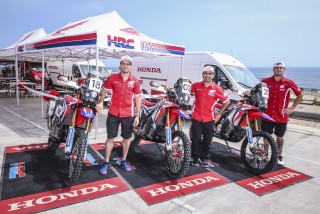 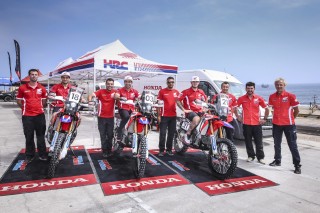 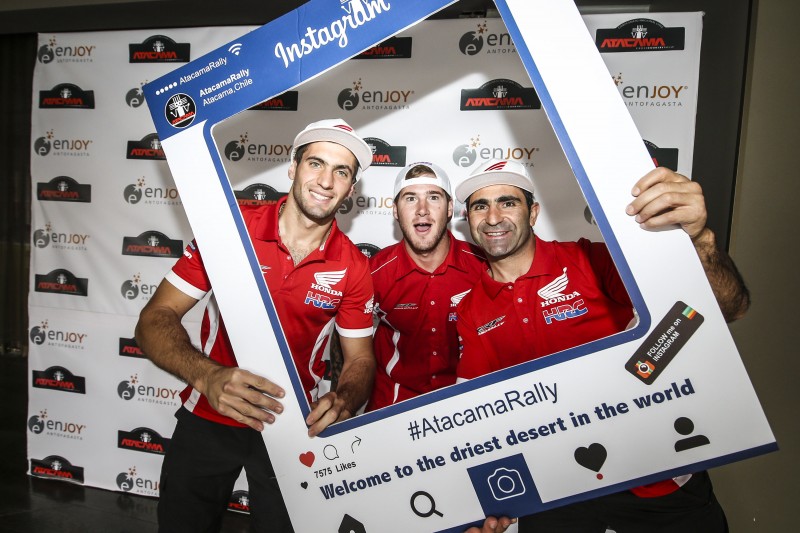