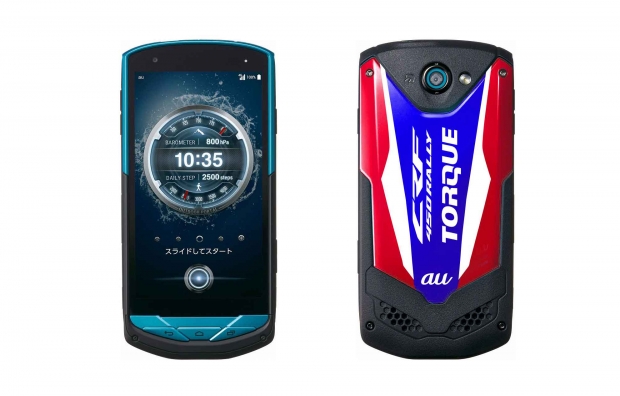 Kyocera Corporation today announced that it will provide its TORQUE® G02 ultra-rugged smartphone as the official smartphone for Honda Racing Corporation’s Monster Energy Honda Team, which will participate in the Dakar Rally 2017 to be held in January 2017 in Paraguay, Argentina and Bolivia.

“TORQUE G02 smartphones provided by Kyocera have enhanced, robust specifications which allow trouble-free use in the increasingly harsh environments of the Dakar Rally, such as the stage in Uyuni Salt Flats in Bolivia,” said Taichi Honda, the team’s Project Leader, “The toughness and reliability of Kyocera’s ultra-rugged mobile devices have made them indispensable in our racing activities and have made Kyocera a key strategic partner for this race.”

This is the second consecutive year that Kyocera will provide the ultra-rugged devices to the Monster Energy Honda Team.

The TORQUE G02 Android™ smartphone is certified to the United States Military Standard 810G (MIL-STD-810G) in 19 categories and is highly-rated for its durable performance in severe environments. It will be utilized by the Monster Energy Honda Team for voice and data communications during the race, including vital telemetry data. For example, engine-performance data including speeds and cooling temperatures will be collected from sensors via Bluetooth® and sent to the team’s headquarters, where it will be used to manage machine maintenance and team strategies.

The TORQUE G02 is world’s first seawater-resistant smartphone and is capable of withstanding thirty minutes at depths of up to 1.5 metres. Kyocera have created a TORQUE G02 model especially for the Monster Energy Honda Team featuring the HRC colours and with the keys in the team’s usual shade of red. 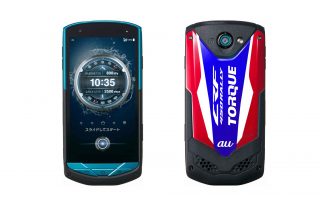 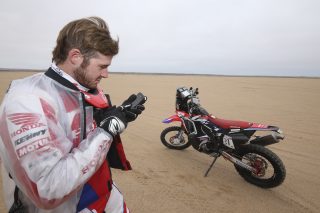 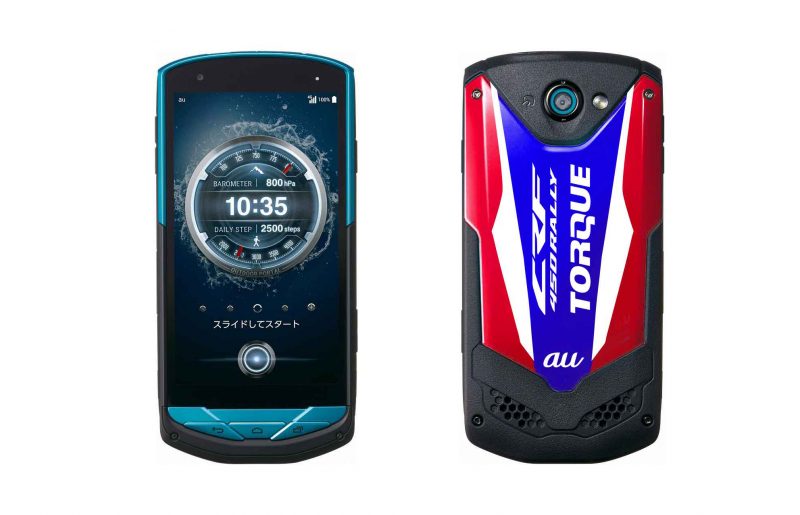