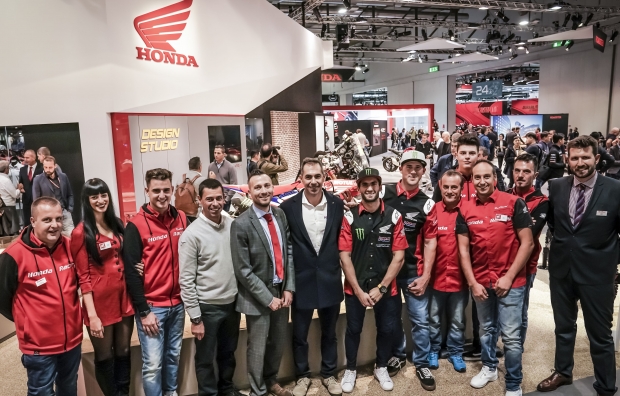 After the official presentation of the Honda and HRC factory teams for the 2020 season featuring the presence of Monster Energy Honda Team members Kevin Benavides and Ricky Brabec, the duo found time to attend EICMA, the world’s largest motorcycle show.

In spite of the absence of some of the squad members, engaged elsewhere in team preparations to guarantee an arrival at the forthcoming Dakar Rally in absolute peak form, Benavides and Brabec were on hand to represent Monster Energy Honda Team at the EICMA Motorcycle Show, held this week in Milan, Italy.

The two riders, alongside the team’s General Manager, Ruben Faria and Miguel Santos, Team Coordinator, took advantage to visit some of the sponsors and collaborators. The stands of Motul, Alpinestars, Showa, GIVI, Acerbis, Termignoni, as well as those of Honda and Redmoto, all hosted visits from the Monster Energy Honda Team, who showed their gratitude for the support afforded to the team. Likewise, the various brands, wished the squad all the best for the forthcoming events, in particular the 2020 Dakar Rally which gets underway in Saudi Arabia on January 5.

The EICMA Motorcycle Show will stay open to the public until Sunday, November 10. The Honda CRF450 RALLY belonging to the Monster Energy Honda Team can be viewed on the Honda stand located in Pavilion 22, stand O 48 and also at the Termignoni stand, Pavilion 15 Q 08. 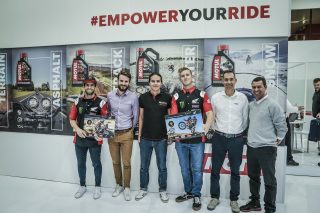 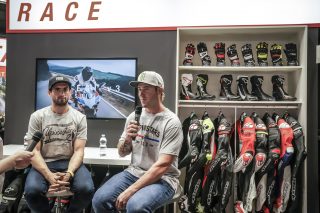 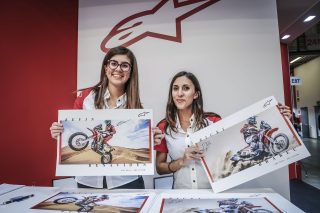 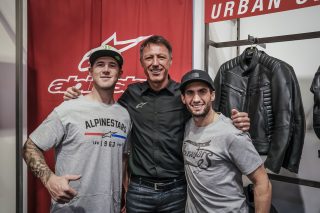 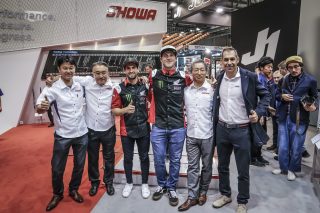 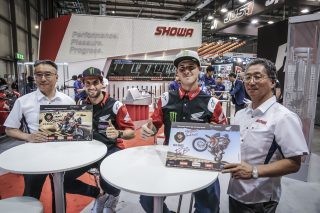 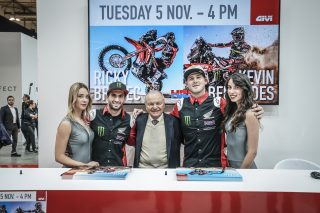 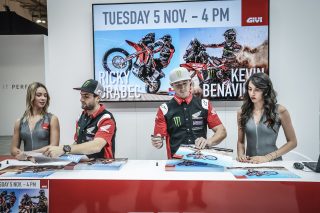 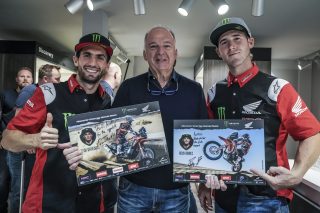 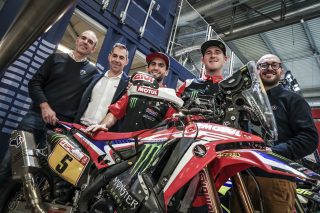 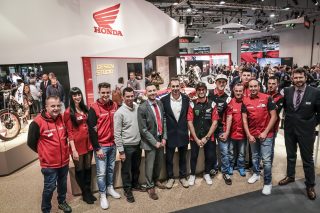 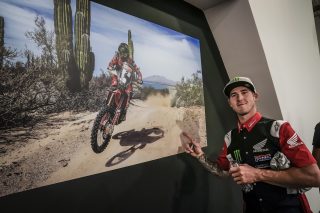 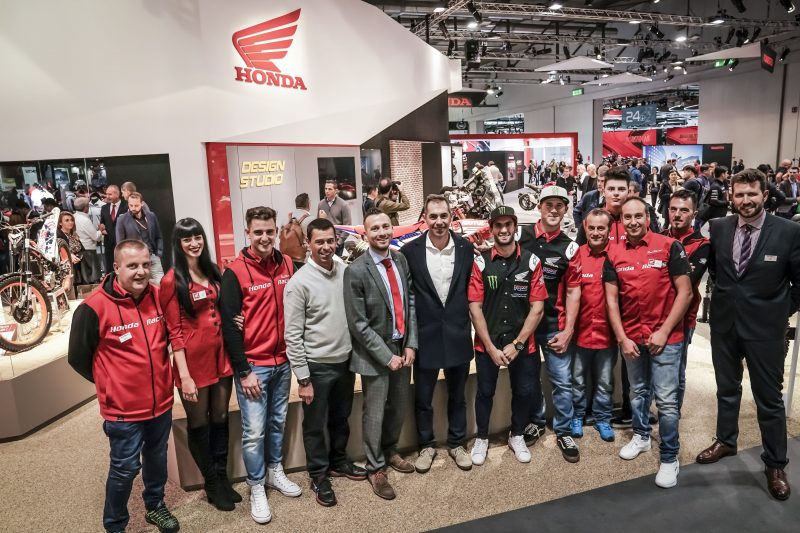