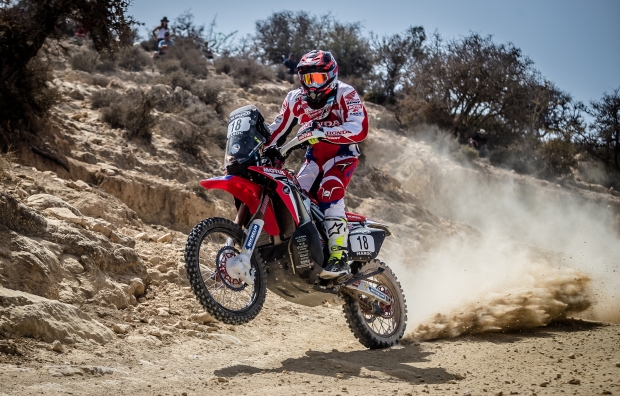 Kevin Benavides arrived victorious at the bivouac in Erfoud after taking a second consecutive triumph for Team HRC in the Morocco Rally. It was the Argentine’s first Cross-Country Rallies World Championship win. Teammates Paulo Gonçalves and Ricky Brabec were to experience the other side of the coin in the second marathon stage.

The third day of racing got underway this morning from the camp at M’Hamid, at the foot of the dunes, for the second leg of the marathon stage. Riders had left the bikes in the parc ferme the night before – only the competitors themselves were allowed to work on the machines with no external mechanical assistance permitted. The Hondas of Gonçalves, Brabec and Benavides made it through the first stage without a hitch.

Team HRC’s Argentinean rider Kevin Benavides, setting off from seventh position, was determined to make up the lost time from yesterday’s debacle. The rider had been stopped and forced to get off the bike by the Moroccan army at gunpoint. Today, with the bad experience firmly behind him, he got his first taste of world championship victory with a stage win. He took the lead 200 kilometres into the special and arrived in Erfoud with a difference of 51 seconds over Toby Price, the nearest second place rival. Kevin moves up from fifth to third place in the overall standings just three minutes off first place.

Nevertheless, it wasn’t all good news. As the race got underway American Ricky Brabec unexpectedly stopped. The rider did what he could to try and find out what the problem was, but was effectively out of the race at kilometre 50 on the day. Once he had ruled out the possibility of a mechanical failure, Brabec checked over the electrical system. Subsequently, he was able to get the bike running again and back on to the nearest road, heading straight back to the bivouac.

Likewise Paulo Gonçalves found his machine cutting out suddenly near Tafraoute Sidi Ali. The mechanical and technical team are now investigating the exact origin of the troubles that put an end to the race of the Portuguese at kilometre 140 of the special stage.

The fourth stage to be held tomorrow is set to have 319 kilometres of timed special in a stage that will feature 376 kilometres in total (85% against the clock). The race is due to take place in the surroundings of Erfoud.

Today I’m quite happy because I made a comeback and got a good result. Yesterday was a really tough stage for me. Today I felt very good right from the start and I started to really push, overtaking various riders. It was a bit complicated in the beginning with all the dust, but I felt some pretty good sensations with the bike as was able to ride at a fast pace. I had a slight navigational error but that didn’t matter so much. I’m happy to have won the stage but I felt bad when I found out that my teammates had had some problems and when I found out that they are out of the race. We are going to try and do all we can for Honda.

Today has been a really tough day for us. The problems that both Brabec and Gonçalves suffered have been contrasted with those of a great win for Benavides - his first triumph in a Cross-Country Rallies World Championship stage. We are now looking into the mishaps that have occurred to the two top-placed riders from yesterday’s stage. It’s a pity because they had been having a superb race. We will try and get them back for the start tomorrow, in the rally’s penultimate special stage, to support Benavides who is in the fight for the victory. 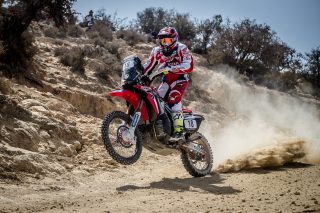 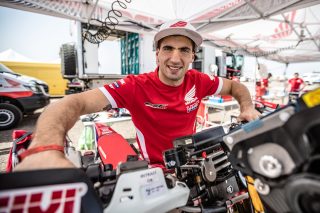 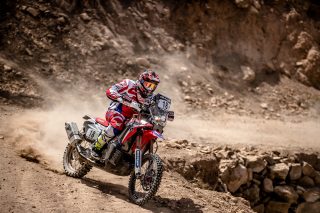 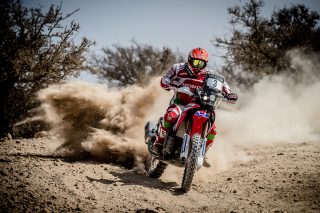 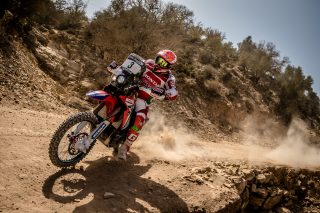 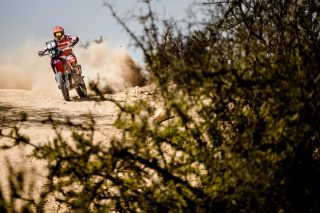 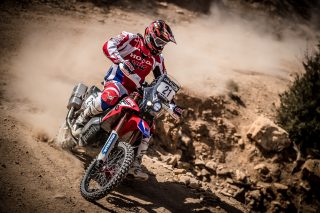 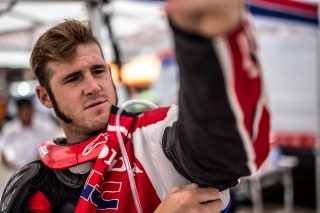 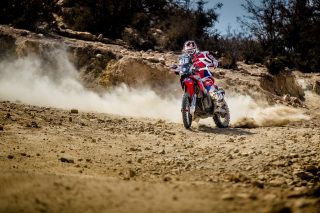 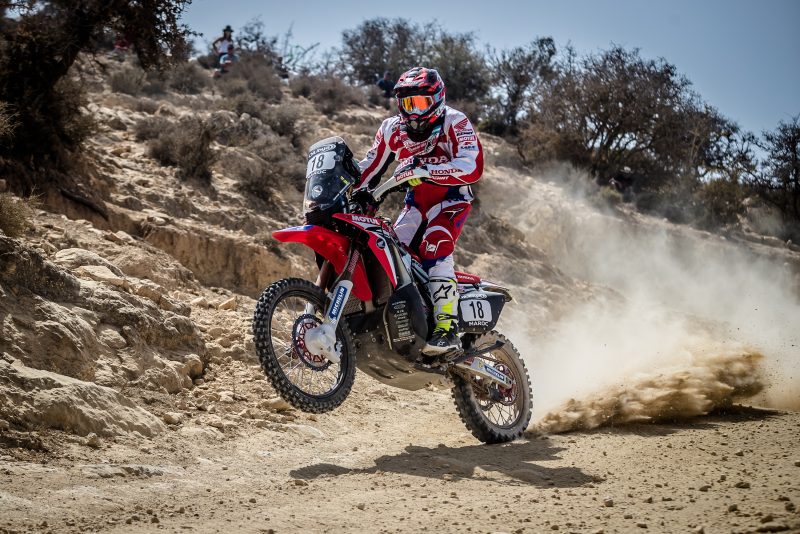