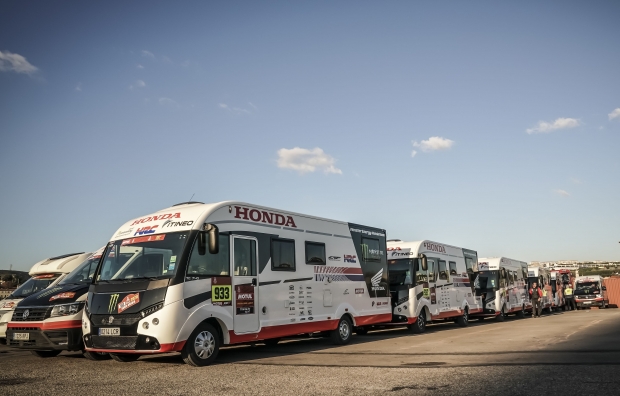 One week ago, the Rally Dakar organizers, ASO, have overseen several days of verifications prior to the shipment of all European vehicles due to take part in the forthcoming edition of the rally in Saudi Arabia. The Monster Energy Honda vehicles successfully made it through the checks and are now bound for Jeddah. The ship left today headed for the Middle East.

It was a calm yet cool, sunny day that accompanied the administrative and technical scrutineering at the Paul Ricard Circuit in Le Castellet near Marseille, France as the Monster Energy Honda Team overcame the first hurdle on their way to participation in the 2020 edition of the Dakar Rally.

After providing all the necessary vehicle documentation and managing their transportation and entry into the new country, the ten Monster Energy Honda Team vehicles and motorcycles were subjected to a technical shakedown, where they were thoroughly checked, for, among other things, the vehicles’ key mandatory safety elements. Once these had been approved, the equipment was then given the all-clear to display the officially accredited decals required to participate in the race.

Subsequently, a road link to Marseille led the Monster Energy Honda Team caravan to the docks at the port of Marseille where all the vehicles remained parked. With the vehicles loaded onto the ship, today they embarked, destined for the port of Jeddah, on a journey that goes, first, across the Mediterranean to Port Said, in Egypt, and from there, through the Suez Canal and into the Red Sea before reaching the final destination at the Saudi Arabian port, where the vehicles will be collected on January 2. 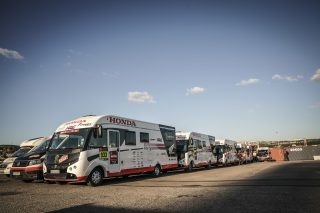 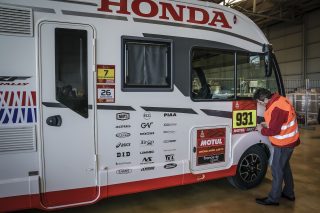 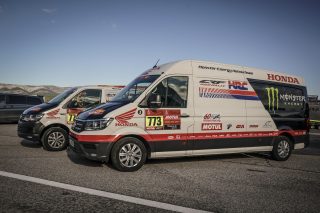 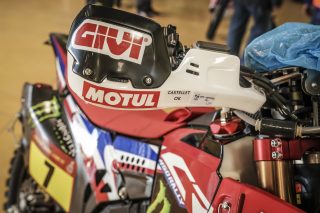 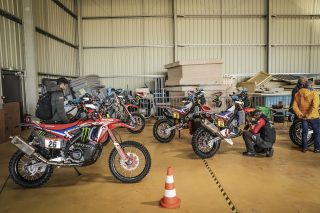 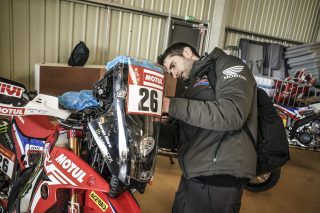 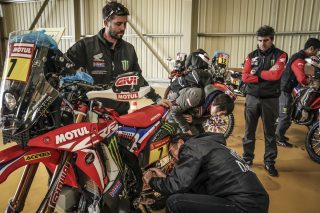 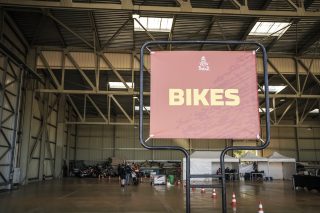 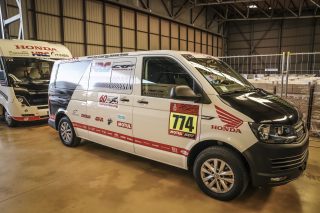 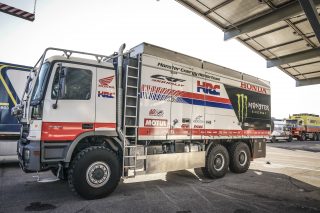 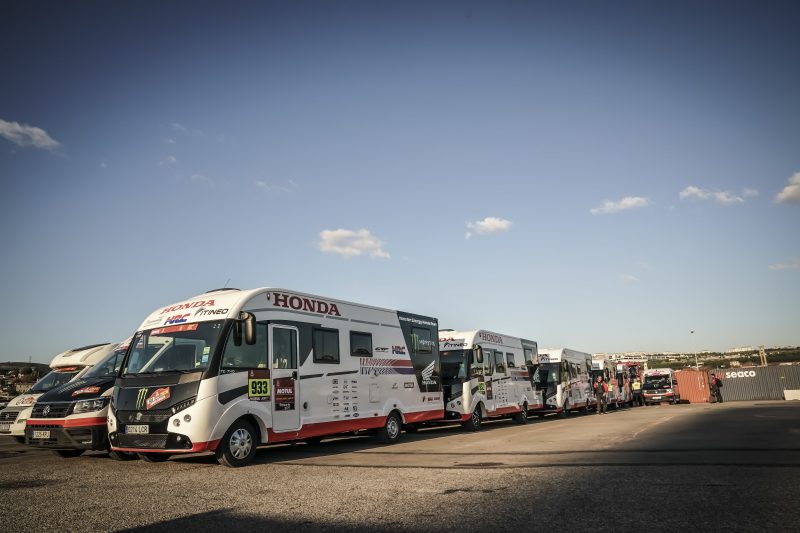