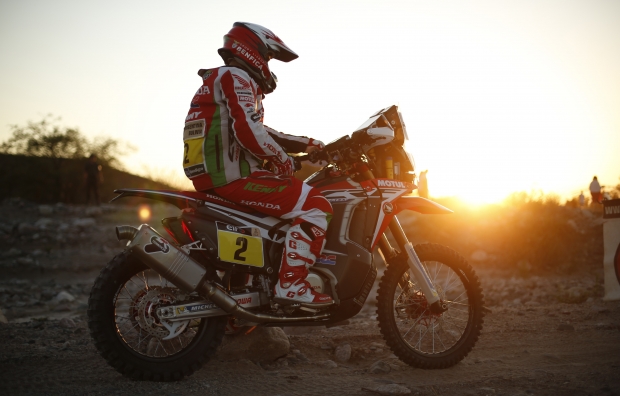 The ninth stage held in Fiambalá today was a wretched one. A tough day had been expected and a tough day it turned out to be with soaring temperatures forcing officials to cancel finally the stage at CP2. Extreme weather continues to pound the Dakar, with a hellish battle in the Fiambalá dunes at 45º C and more. Indeed the ASO deemed the sweltering conditions unfit for racing and moved the finish forward to Check Point 2. Riders were sent directly to the marathon bivouac where the bikes are not permitted to receive any type of mechanical assistance.

Paulo Gonçalves had a day of drama, running into serious mechanical problems caused by a shrub branch penetrating the radiator, which in turn led to a leakage. Several kilometres later his machine – now without cooling – ground to a halt. Team-mate Paolo Ceci towed him to the bivouac where they will attempt to repair the damage done to the engine.

Neither Paulo Gonçalves, nor Team HRC, wish to throw the towel in this Dakar 2016 and team-mates Michael Metge, Ricky Brabec and Paolo Ceci will do everything in their power to help the Portuguese rider salvage the best possible result from what is left of the race. Today is not possible the Team mechanical assistance because is Marathon stage.

Ricky Brabec rode a notable special, finishing with the day’s fifth best time at CP2, where the race prematurely ended. Is his best partial result in his first participation in the Dakar. Michael Metge, who arrived back at the bivouac yesterday night after enduring some electrical issues, had the bike checked over by the mechanics who were able to resolve the problem, allowing the Frenchman to start again this morning. Both Metge and team-mate Paolo Ceci (Italy) made it through to CP2.

UPDATED: Ricky Brabec finally takes the second best time of the day and Paulo Gonçalves was able to end the section and did it in 13th place. Kevin Benavides down to the 10th position. Overall results are also updated with the right times.

Fiambalá in style
The Fiambalá dunes have become one of the decisive stages of the Dakar. This year, they feature at the heart of the most critical rally sequence, when drivers and their vehicles will have to demonstrate their aptitude for extreme endurance. Moreover, the day’s stage presents the longest dune section in the shared history of the Dakar and Fiambalá, off-piste for most of the time. In short, an open door for desert specialists.

You can see the details of the tenth stage (route and profile), here.

Today we have experienced one of the most incredibly hard days in the Dakar, maybe the hardest in the history of the Dakar until now, with a situation of extreme temperatures that have affected the normal development of the stage. Paulo, fortunately, continues to be in the race in spite of a serious setback before the refuelling. A log pierced the radiator and the coolant leaked out. With the heat that there was, he arrived extremely overheated at refuelling and wouldn’t have been able to carry on if it hadn’t been for the race authorities’ decision to stop the stage at CP2, which means Paulo keeps his possibilities of continuing open. He was helped by his team-mate Paolo Ceci to make it back to the bivouac and there they will attempt to repair the bike so that he can start tomorrow and continue his adventure in this Dakar. Tomorrow there will be a new starting system although the organization hasn’t yet given us the information about what the order will be, but we believe that there will be various cars out ahead of the bikes. It will be especially tough for those who start out from behind. 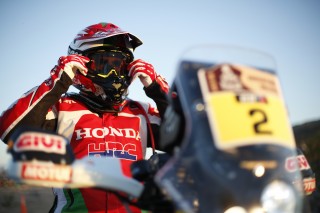 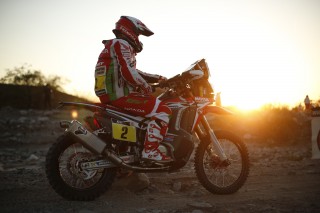 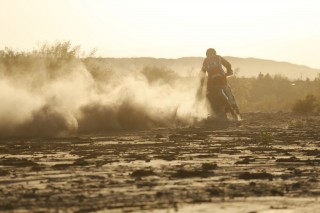 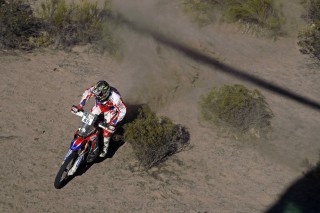 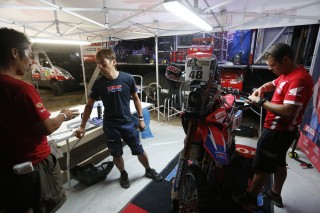 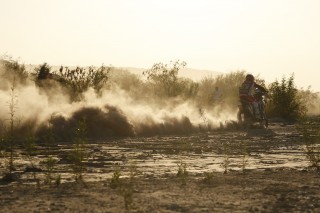 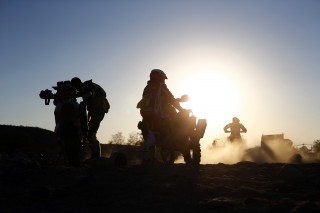 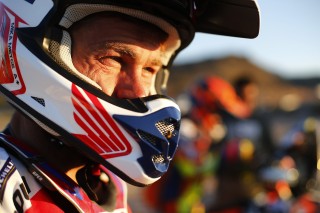 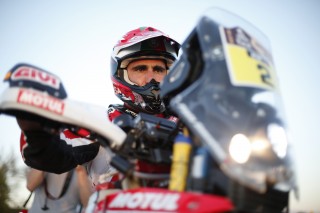 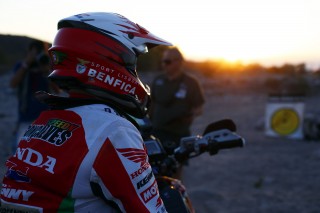 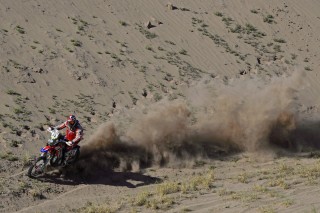 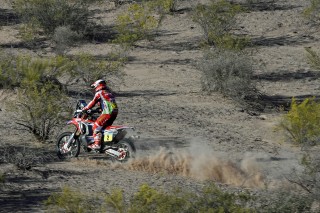 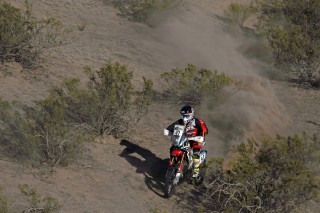 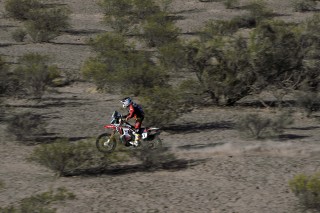 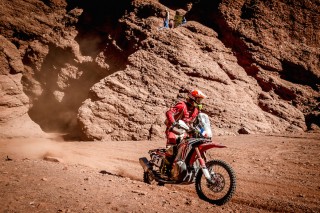 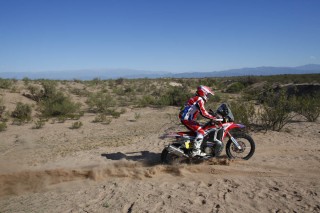 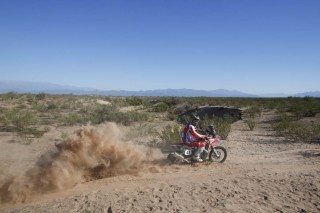 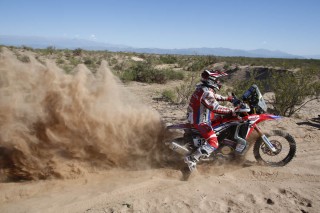 Team HRC refuses to give up at infernal stage of Fiambala.
The second marathon stage of the 2016 Rally Dakar showed just how tough the extreme conditions of the race are. Race organizers today decided to cut short the timed special halfway through. 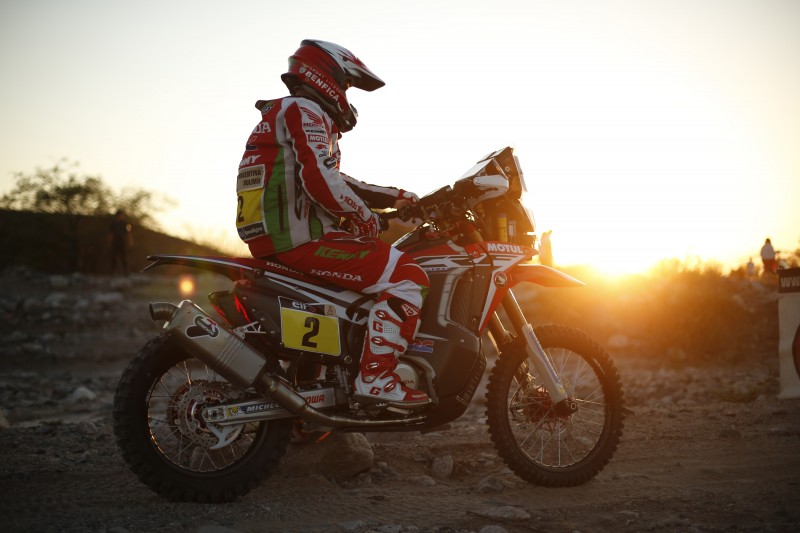