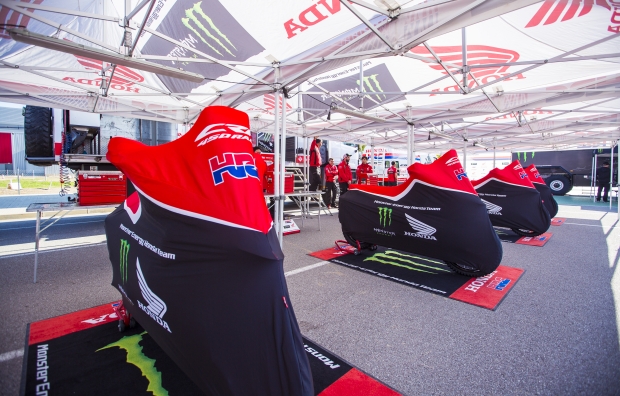 There was a great atmosphere and good vibes at the Dakar Day, the annual meeting which Monster Energy Honda Team and their riders held for the press at the Honda Security Institute facility in Barcelona.

If you wished to experience the full-on Dakarian environment, as lived by the Monster Energy Honda Team, look no further than the Dakar Day. The presentation of the team before the press this year was done so by no less than Tetsuhiro Kuwata, General Manager and Director of Honda Racing Corporation, who accompanied the riders and wished them the best of luck, in the hope that they return from South America with the best possible result

The Honda Security Institute in the Honda Motor Europe Spain complex situated in Santa Perpètua de la Mogoda, Barcelona, hosted the Monster Energy Honda Team presentation for the second consecutive year. With less than two months before the engines of the Honda CRF450 RALLY begin to reverberate through the streets of Lima, the capital of Peru, the five riders of the Monster Energy Honda Team in attendance gave their impressions and expectations for the 2018 edition of the Dakar Rally.

Television, newspapers, digital media and radio flocked to ‘Dakar Day’ to spend an agreeable winter morning rubbing shoulders with the team and were able to get the lowdown on how the Monster Energy Honda Team is structured for each Dakar stage. Also on display were the vehicles that will transport the team and equipment, such as the motorhomes and tents, as well as the support vehicles including the Monster Energy truck. More than 30 communication professionals were lucky enough to get a close-up and a look inside these vehicles in the H.I.S. installations of Honda Motor Europe Spain.

Over the coming ten days, the team will finalize the details before boarding the vehicles in the French port of Le Havre, bound for Lima the capital of Peru.

Last year we were very close to winning the Dakar, we did a great job and the victory only escaped us due to a minor detail. Now, after a season where we have worked in every direction, we feel much stronger, not only concerning riding and navigation, but likewise for teamwork. The prize that we have been chasing has to come eventually.

We have worked well all year, winning races in the World Championship and came close to winning it. We have improved the reliability of the Honda CRF450 RALLY to have the best competitive spirit and we’ve always been on the podium with it. This gives us confidence in the team to be able to fight for the Dakar. This really could be our moment.

This year I have changed my way of training and have moved to live in Andorra, to better adapt to the height that we will find in Bolivia. I have competed in several races and I am happy with my performance: I’m faster, have opened the track and have navigated well. I think the balance is positive and I am ready to help the team to win the Dakar.

I think I will arrive at this Dakar in really good shape, with a lot of kilometres under my belt, a lot of training and after having learned so much with the team. I feel good, strong, and fast. The bike is fantastic too and I think we have everything right to go out on January 6 and be in the battle to win the race.

Last year I missed the Dakar after a fall and, after a tough recovery from the right hand injury, I have started to achieve good results: I finished second in the World Championship, I won several stages and races and I have gained experience. This will be my third year, the second Dakar, but I can assure you that you learn a lot from such falls.

It has been a very good season; we have achieved great results: six victories in the different races which we’ve participated in this year and, finally, a second place in the world championship for Kevin, which we are very happy and very proud of. The plan for this year was to compete in as many races as possible with the more kilometres the better, to get as well-prepared for the Dakar as we possibly could. 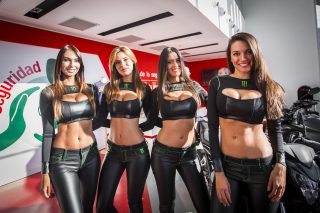 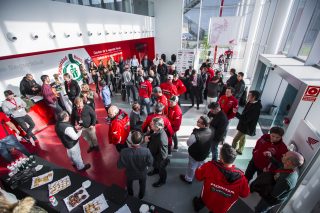 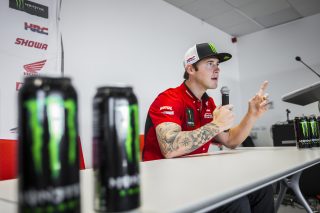 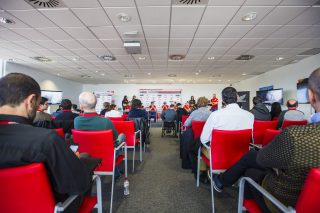 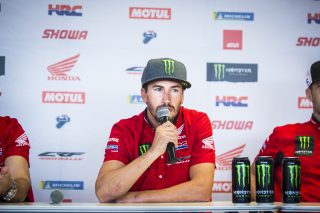 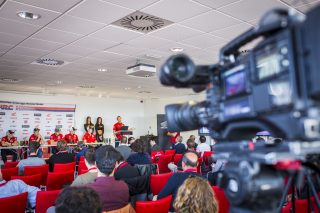 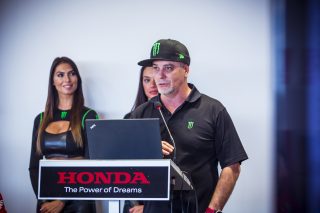 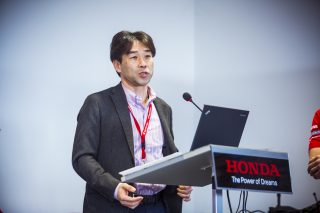 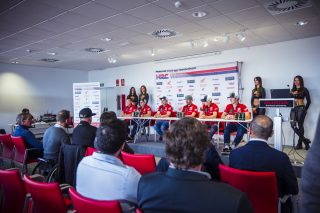 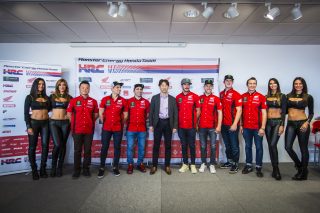 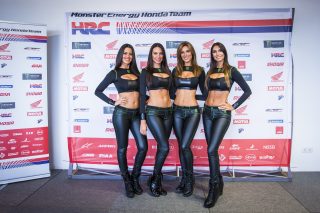 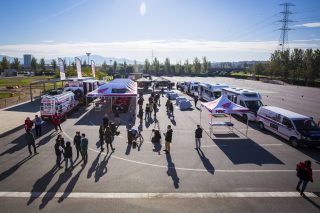 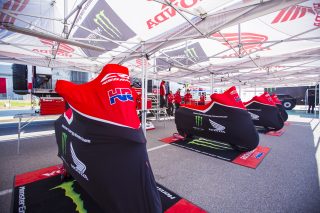 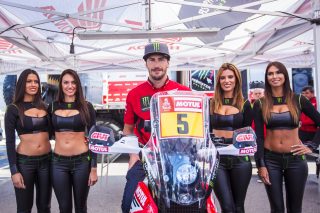 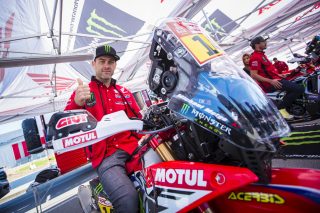 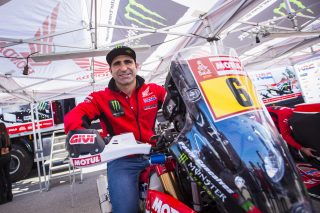 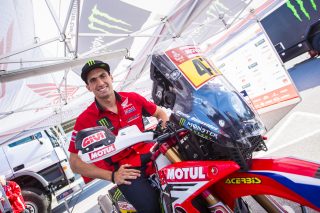 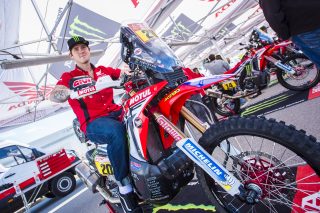 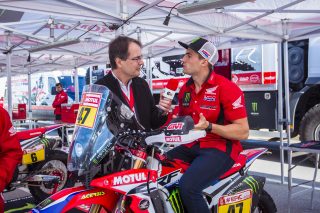 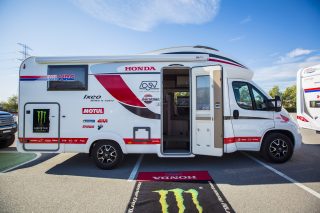 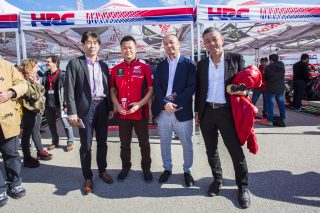 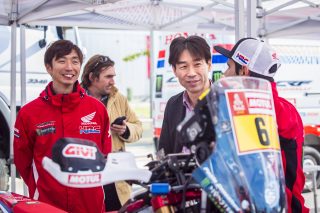 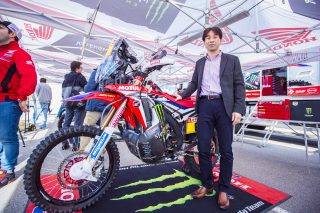 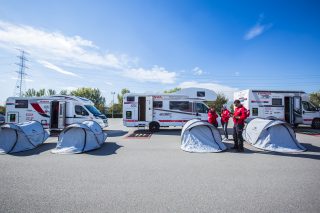 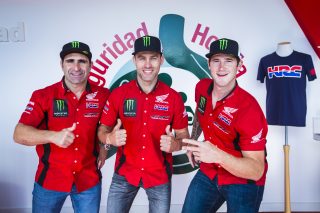 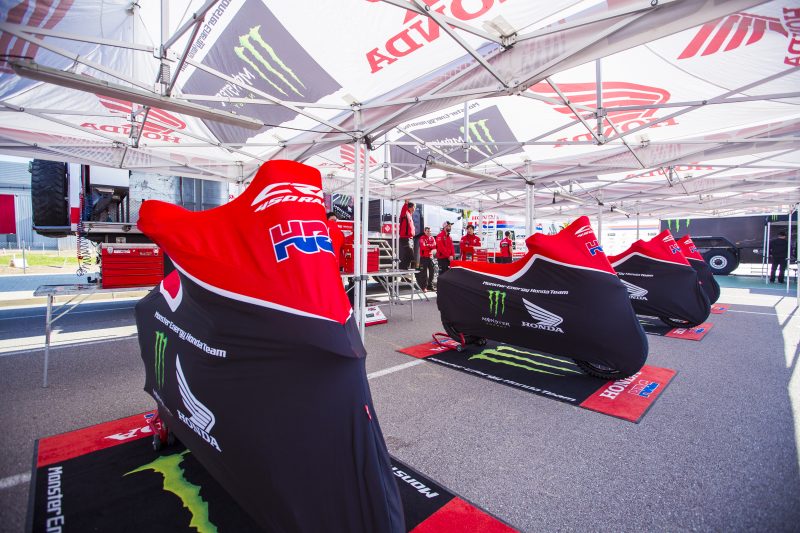