With today’s triumph, Joan Barreda now holds a tally of 28 Dakar Rally stage wins. The Monster Energy Honda Team rider is the third most successful motorcycle rider in the rally’s history after Peterhansel and Despres (33). The general standings underwent a slight reshuffle today, with Pablo Quintanilla now in seventh place.

This second stage of the 2022 Dakar Rally brought about some changes as had earlier been predicted. Downpours over the last few days in the northern part of Saudi Arabia caused some flooding, such as the wash-out at the Al Artawiyah bivouac for the Marathon stage. As a consequence, the organisers yesterday decided to switch the stage 2 destination to the camp set up at Al Qaisumah. The 338.43-kilometre special stage, however, remained intact, but with the riders’ liaison section to the new bivouac lengthened for a total 453-kilometre trek. Dunes were the main feature of the day: a quarter of the timed special stage was made up of various ridges of dunes.

Joan Barreda expressed his satisfaction with the day’s proceedings on reaching Al Qaisumah. The Spaniard, who started from a favourable position to attack, let no-one stand between him and his goal, completing the special with a surplus of five-and-a-half minutes over the stage’s nearest second best rider. José Ignacio ‘Nacho’ Cornejo was clearly ill at ease on terrain not suited to his style. Elsewhere, American Ricky Brabec – after a dismal stage yesterday where he dropped a lot of time – came out with the intention of whittling down the gap and will hope to improve further over the forthcoming stages.

Pablo Quintanilla was the second RallyGP rider to take the start today. From the chilly bivouac of Ha’il, and after a 183-kilometre liaison section, the Chilean rider tried to keep a close tab on the race leader who had started ahead of him. Quintanilla pressed hard, going on to open the track, but was unable to shake off Sanders. In the end, the handicap of having opened the track had taken its toll with the Chilean making a slight error and losing time but nevertheless managed to limit the damage. The Monster Energy Honda Team rider currently lies in seventh, 12-and-a-half minutes adrift of the leader.

Stage 3 has also been affected due to the change of today’s bivouac. Race organisers yesterday decided to cancel the first sector of the special, so riders will not have to complete the 368-kilometre timed stage. The first riders are expected to arrive back in Al Qaisumah at approximately 13:00.

I don't think I had a difficult day today, I didn't really make any mistakes. It was a very cold day. I started quite far back and for me it was like a motocross track, no navigation. I had a lot of lines to follow. The hardest part was riding in the wet sand with the big ruts that had been made by the bikes that had gone out in front. It was a very fast stage. We started to get into the sand dunes and it was a physical day. It's only the second day... let's hope we have energy at the end of the rally! We will keep pushing for the next few days because we are really far behind. Yesterday 90% of the competitors got lost with some notes that didn't make sense and today I had another problem like that. The Dakar is tough.

It wasn't such a good stage for me, we knew we were going to lose time; there were 330 kilometres of sand with 80 kilometres of dunes. I was opening up the track from kilometre 170 onwards and at kilometre 260 I made a mistake and lost some time trying to understand what the mistake was so that I could get back on the right track. We've had navigation surprises for two days now. For sure this week will be very difficult. We will see how we can face the next stages. I'm calm and we know that there are always good and bad days on the Dakar. We have to stay calm, stay focused and keep optimistic until the end.

We finished a stage where we suffered a lot from the cold. It was a stage where I felt good, I went better than on the previous days and, although there is something to improve, I think it can come in the coming days. I'm finding my speed and concentration. Let’s see what happens in the next few days. I'll try to have some good stages to improve in the general standings. I remain positive, the rally has only just started and there is still a lot of room for improvement.

I'm happy with today, especially after yesterday's hard day, where several riders got lost. To make up time in the general standings is good, and we have to be aware that there are ten days ahead and that anything can happen. We are physically in good shape and we are looking forward to it. We have worked all year to get here in good shape, so now is the time to get it all out. I am also happy to be the third rider in the history of the Dakar with the most stage victories. I'm proud of the work I've done over the years and the mark I've left. 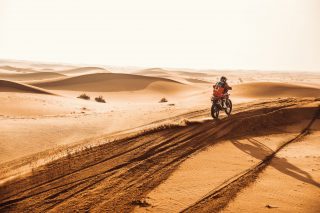 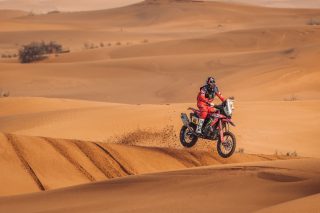 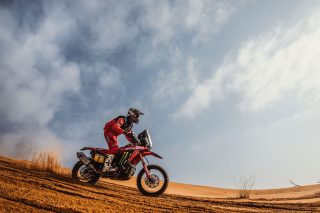 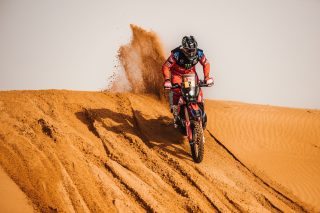 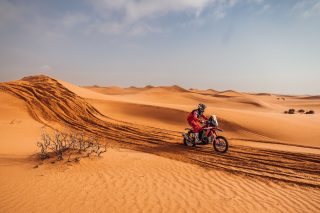 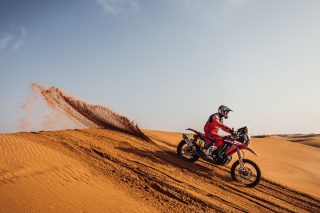 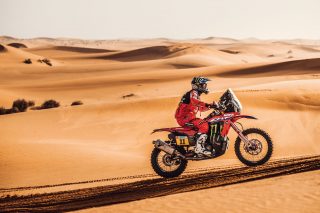 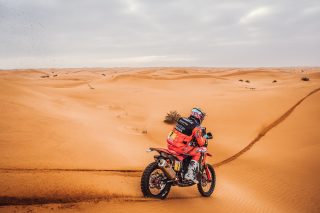 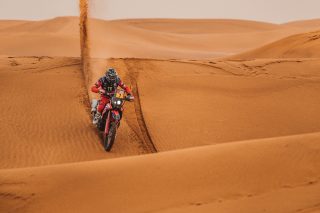 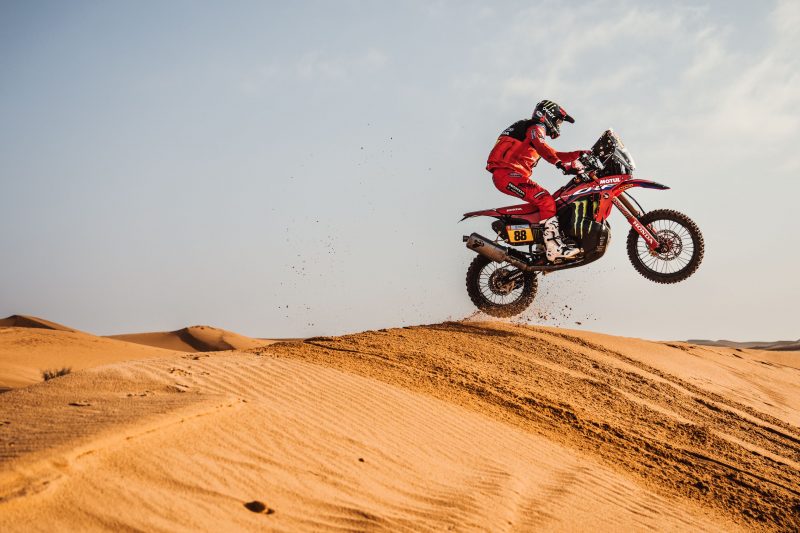