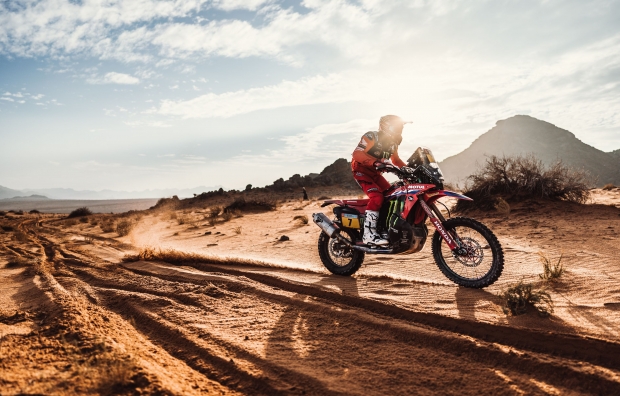 Today marks the end of the first stage of the Dakar Rally 2022, which began yesterday with the prologue. Pablo Quintanilla repeated yesterday’s position and remains in contention for the race lead.

Yesterday’s prologue stage was a mere curtain-raiser for the riders, but today the Dakar challenge turned serious. Navigation was the main protagonist of the day at several key points along the sandy tracks of the 333-kilometre special stage, in particular, some 50 kilometres from the end of the special where several riders lost their way. However, with the Dakar barely underway, anything can still potentially happen. The Monster Energy Honda Team riders are fairly confident that there will be other instances, similar to today’s, in store over the coming stages.

Pablo Quintanilla produced a fine performance today, arriving at the Ha’il bivouac satisfied with both his riding prowess and navigation. The rider set a fine pace to hold on to his position in the general standings securing another runner-up spot on the stage.

The day proved to be a complicated one for Joan Barreda, Ricky Brabec and José Ignacio Cornejo. The three experienced complications at one of the stage’s trickiest points and ended up conceding several minutes, dropping them down the RallyGP order.

The second stage of the Dakar, set to take place tomorrow, will be dominated by dunes. There will be several stretches of dunes occupying about a quarter of the 338-kilometre special stage. With a total of 568 kilometres, this was intended to be the only marathon stage of the 2022 Dakar, finishing in Al Artawiyah, but due to a heavy downpour yesterday which flooded the originally planned site, the bivouac has been moved to Al Qaisumah. As a result, there is no scheduled marathon stage and RallyGP riders will be able to receive external mechanical assistance like on any other race day.

I feel like my rally is over. I said the same thing last year on the first day, but I lost a lot more time today. I opened the stage really well today, I thought, until I let my team-mate passed me for three minutes. Here we are now, really far back. I hope my team-mate Pablo has a good rally and we are here for him. The navigation was, honestly, really tricky before refuelling and I did a really good job – I was by myself. At about kilometre 257 we lost the way. We decided to go cap 10 average on a piste. Joan, Toby, Andrew and Kevin never saw a piste that went 10 average. I went back two or three times and never found it. We made big circles until we found it and then we rode together until the end.

It was a tough, complicated day. Last night it rained and washed out some tracks, the route was barely visible. I tried to push throughout the whole stage, even at the note at kilometre 268, where there was a hidden waypoint that was very difficult to find. I took it easy, navigated well and in the end it turned out to be a good day. It was very physically demanding, with a lot of changes of direction, on tracks that were not very visible, very fast and stone-filled... but I feel good, with good pace. I think it was a great day.

It was a tough stage, at the beginning I rode conservatively, not very fast, and not going badly. But from the refuelling onwards I started to push a bit, I picked up the pace, the speed and I felt much better. There was a confusing note near the end. I was following what the roadbook said but I wasn't very confident that it was right. It didn't make sense what I was doing... In the end, I followed the tracks and ended up finding the waypoint. I'm not sure if it was my mistake, but we'll keep looking ahead because there's still a long way to go.

It was a difficult stage, the whole day was tough, but especially during the final 50 kilometres, where there was a note with a waypoint that was not visible. We arrived with very few references and it was almost impossible to find it; we had to do a very long loop, I went through the same place several times and at the end I was even starting to worry about the fuel. In the end, with the reference of other drivers I was able to find it. But well, it's the first day, there's still a long Dakar ahead and this is a taster of what everyone can expect over the coming days. 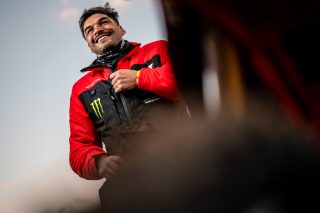 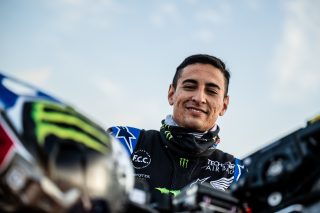 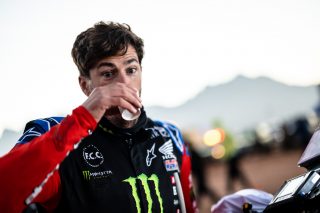 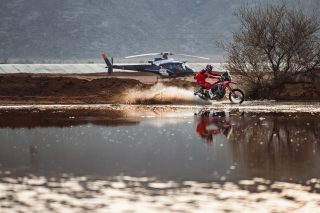 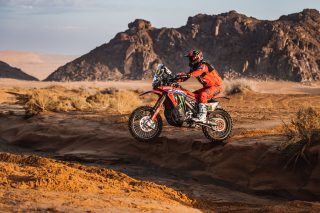 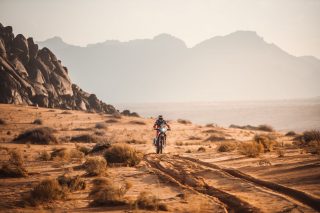 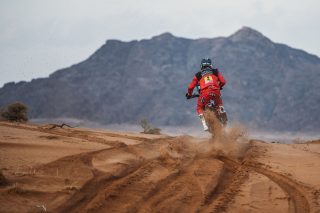 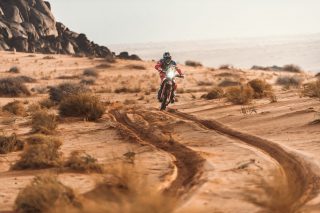 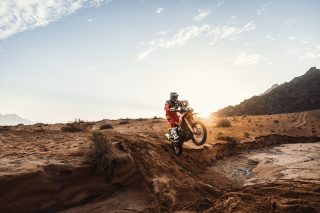 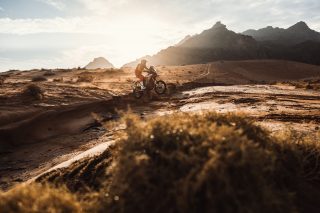 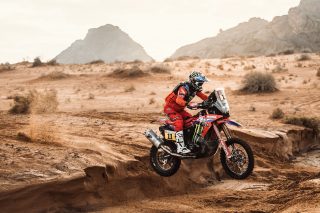 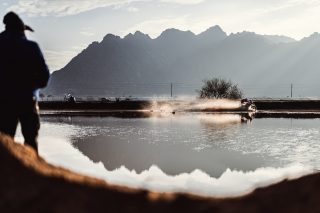 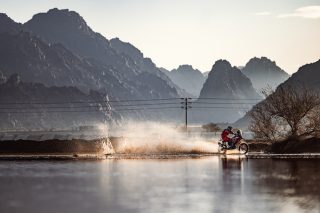 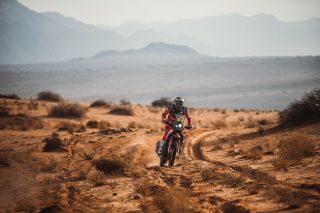 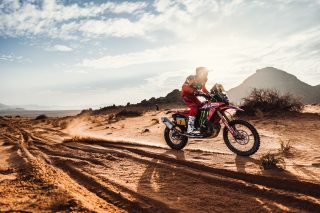 Highlights Stages 1A and 1B Rally Dakar 2022 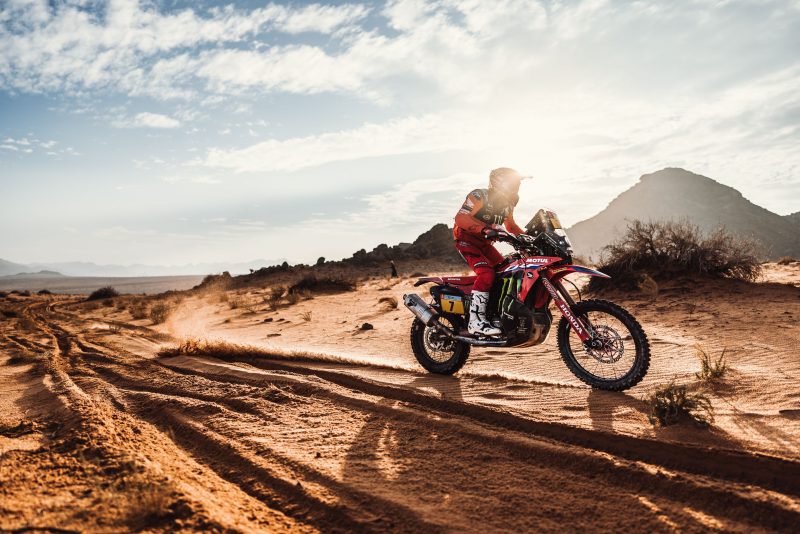