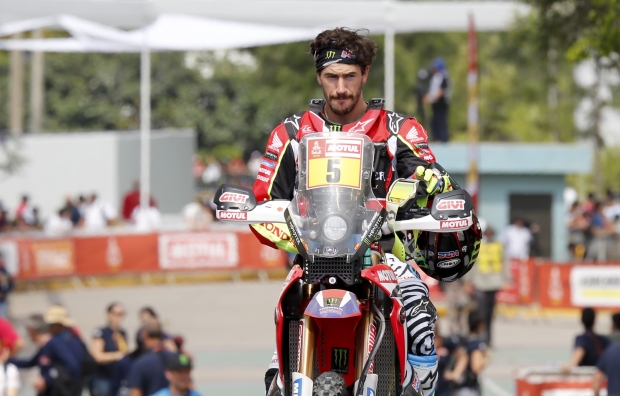 The sun-scorched dunes of Ica in Pisco, with temperatures of 39-degrees, witnessed the opening of the 2018 Dakar Rally today. Joan Barreda proved to be the fastest of the Monster Energy Honda Team, placing fourth in the soft Peruvian sands.

The 2018 Dakar Rally – now in its 40th edition – got underway this morning in the Peruvian capital Lima, where the 141 participants of the motorcycle category got the show on the road from the starting ramp in the Pentagonito facility in the heart of a city populated by over eleven million inhabitants.

Monster Energy Honda Team headed out from the bivouac located in the Las Palmas air base where they had been acclimatizing and had gone through the pre-race preliminaries. The squad then moved on to the new bivouac in Pisco. This first 272-kilometre stage featured a liaison section of 241 km and the first 31-kilometre special stage before the arrival in Pisco. A ‘little appetizer’ was how Marc Coma had described it, made up of desert and dunes, some of them particularly challenging, where riders got their first taste of the type of navigation that they can look forward to in the forthcoming stages.

Joan Barreda began the campaign in the 40th edition with a fourth place, just a minute off the eventual stage winner Sam Sunderland. The Spanish rider from Castellon came across an accident on a low dune and decided to play it safe for the remainder of the first stage.

Argentinean rider Kevin Benavides and American Ricky Brabec battled hard throughout the opening kilometres in search of top ten places before posting notable tenth and eleventh places respectively. Michael Metge, meanwhile, dropped precious time trying to track down a waypoint but was able to place among the leading twenty with a deficit of 3’50” from the stage winner.
The young Chilean rider Nacho Cornejo, riding Paulo Gonçalves’ bike, since the Portuguese rider was forced to pull out of the event, performed well on the short prologue astride the Honda CRF450 RALLY, finishing in fifteenth position.
Tomorrow, the second special of this 2018 Dakar takes place around a looping circuit with both start and finish in Pisco, with 267 kilometres against the clock, 90% of which is offroad, where navigation will be a determining factor to get to finish line without dropping time.

It was a short but intense stage with many dunes and some navigation. I saw a rider fall on a low dune and the helicopter coming to his assistance, so I have decided to ride carefully. From there, I maintained a good but steady pace without having to taking risks. On the whole, I think it has been a good stage.

We have been waiting for this, the first stage of the Dakar in Peru, for some time. I wanted to start well and I got a buzz when we started the prologue. It was short but difficult as there was some complicated navigation parts that made me lose some time looking for a waypoint. I'm happy because I had a lot of fun on the bike.

The first special of the 40th edition was a short one, only 31 kilometres, but 90% was off-track in the sand dunes. So far so good. I felt fine, which is what you want, so that you feel good the next day. I finished well and rode well too, with just one minor mistake. All the new riders started the race ahead of the elite group. There was a hundred plus lines ahead; I know you have to follow the roadbook, but when there are so many lines ahead, you just follow the tracks. The team is still healthy and we are all ready for the second day.

This first stage went fine. We had to start in reverse order and started from behind, only to find some tracks of other riders who had made mistakes. I had to pass several of them because they were starting out every 30 seconds. It was a good stage, I felt good and I was relaxed. It was the first contact with the bike, which has given me very good sensations.

Today we had a first stage for getting in touch with the race. It showed what position every one is in. The special went without incident for the team riders and now its time to start preparing for the second and up-coming stages. We are satisfied because everything is going well. 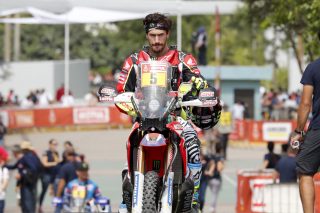 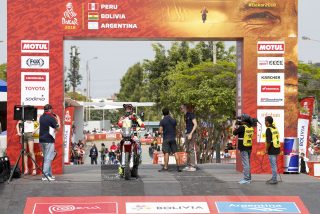 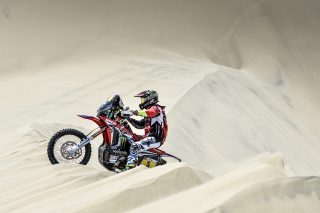 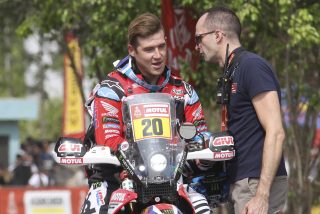 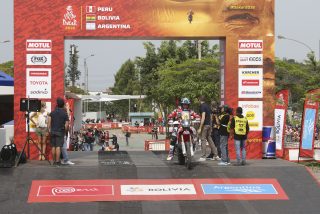 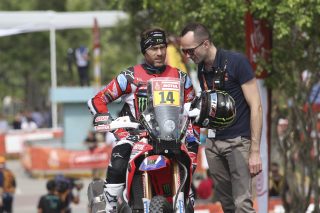 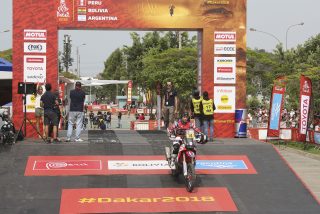 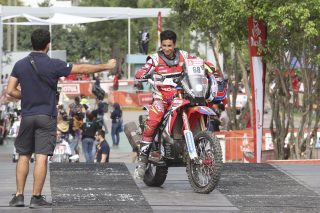 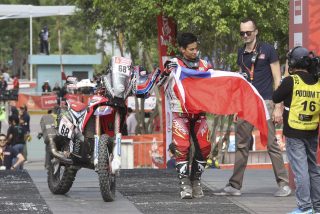 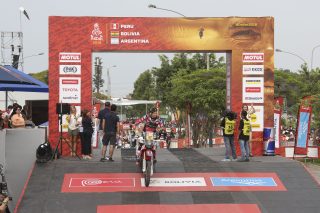 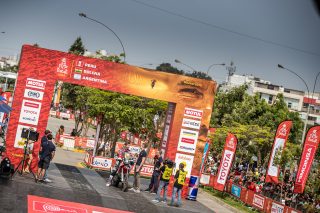 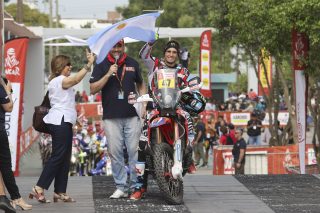 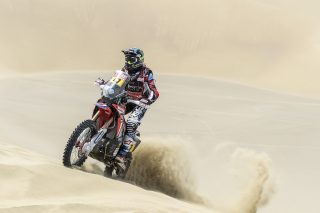 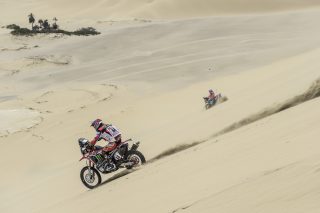 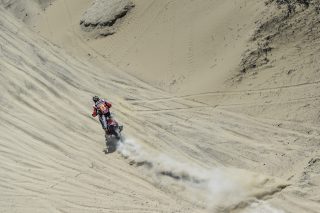 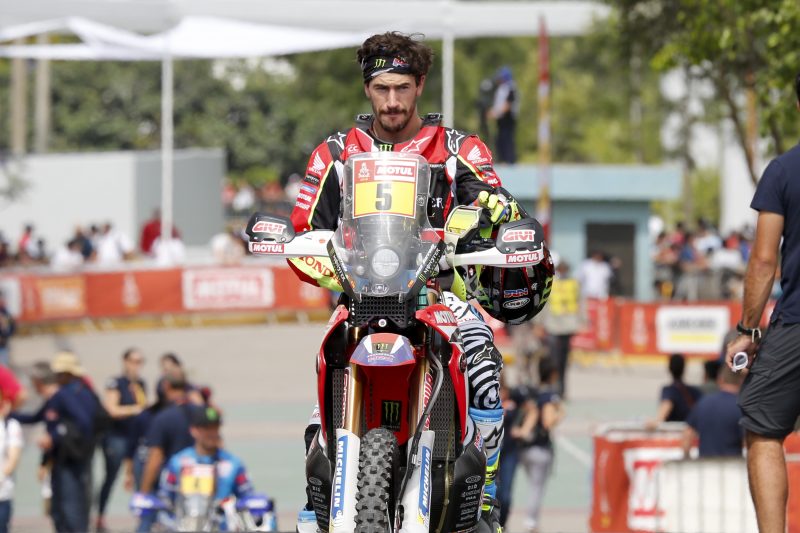