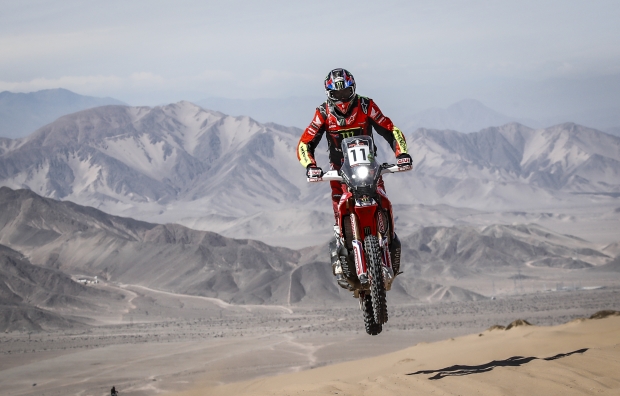 Monster Energy Honda Team rider Joan Barreda claimed a final podium place at the end of the Atacama Rally after a second position finish in the final stage.

The Atacama Rally drew to a close today with the dispute of the fifth and final stage. The third round of the Cross-Country Rallies World Championship calendar came to a thrilling conclusion at the end of the 184.5-kilometre special stage which started and finished in the surroundings of Copiapó.

Joan Barreda headed out this morning hell bent on hunting down the two riders who had set off ahead in the starting order. The Spaniard’s intention was to make up time on the two riders and secure a final podium place. Monster Energy Honda Team’s rider from Castellón set a fine pace to eventually finish the stage second fastest and, in doing so, seal third spot on the final rostrum.

Kevin Benavides had likewise held an outside chance of finishing the Chilean rally on the podium. The winner of last year’s edition, who began further down the starting order, went all out to reduce the deficit with the riders ahead on the leader board, but did not succeed in making contact with the frontrunners. The Argentinean came home 6’42” behind the stage winner and overall rally winner, local boy Pablo Quintanilla.

Ricky Brabec acquitted himself well on the stage, finishing the day in fifth and sixth in the overall final standings. Nacho Cornejo posted seventh on the stage and ninth overall place and collects the 2019 Atacama Rally junior prize.

After this, the third round of the FIM Cross-Country Rallies World Championship in the desert of Chile, Monster Energy Honda Team now eye the next prize, the Morocco Rally, set to take place in the North African country from 4th to 9th October, with start and finish scheduled to take place in Fez.

Today was a day to attack, but my day turned out to be a complicated one. I felt great, ready to fight to the fullest, but I had a problem and I couldn't sort it out. It was difficult to try to get ahead in the dunes and more so when you have it clear in your head but the rest doesn’t respond. It’s a pity to finish fifth here, but we will continue fighting towards the next race.

Stage five was good. It was a fast track with a little bit of sand dunes. Today I tried to push and catch the guy in front of me. But the stage was so fast that I don’t think that anyone caught anyone else. I’m happy to have finished and now I’m looking forward to some testing. Then I hope we pick it up again in Morocco and then on to the Dakar.

I am happy. Today was a day where I had to push and really give it everything. It was a stage with a lot of sand, but a fast one. It was necessary to match the speeds with the hazards. I kept a good, fast pace, and I am happy because in the end I finished in the third overall position in the race. It's always nice to finish on the podium!

I have finished the Atacama with a pretty good result: seventh. We finished a hard, very complete race, the rally was very fast, as it usually is here. I didn’t live up to the expectations that I had set myself, but I know what it is necessary to work on and how to move forward. We are improving on hard and stony track and we are already looking forward to the next race, which will be in Morocco. 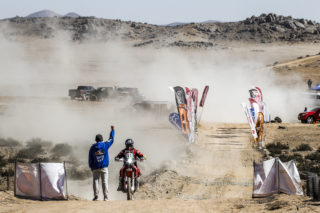 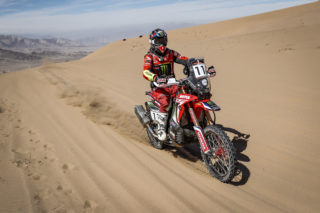 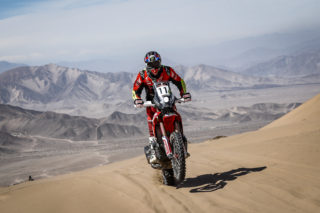 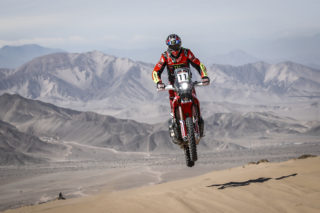 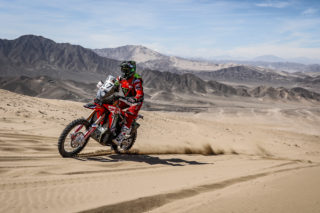 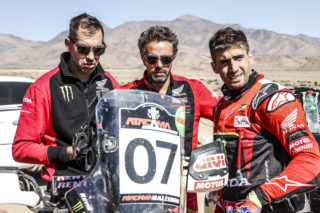 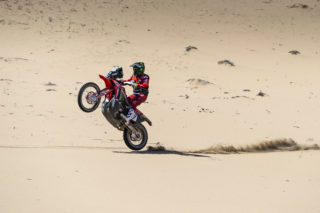 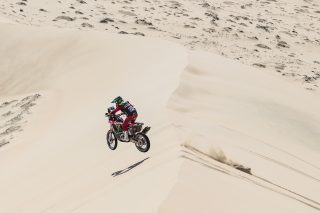 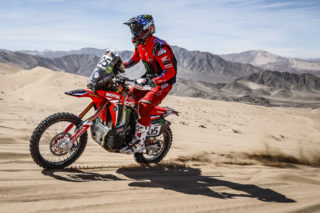 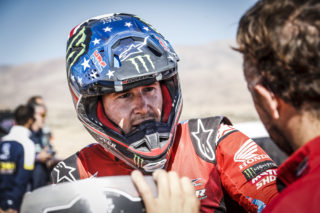 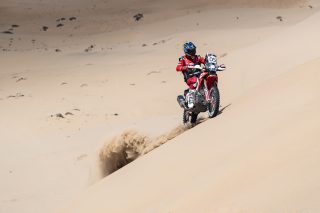 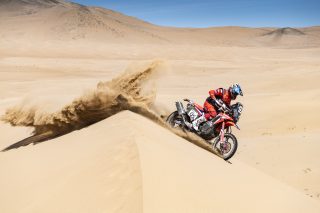 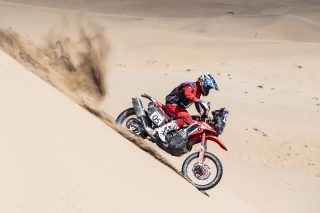 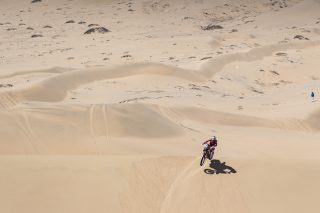 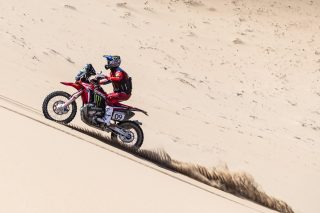 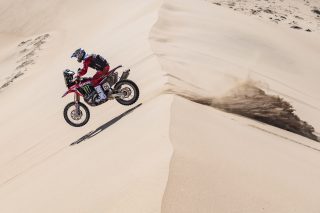 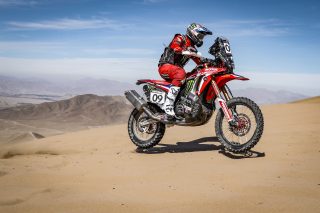 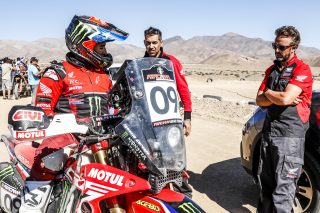 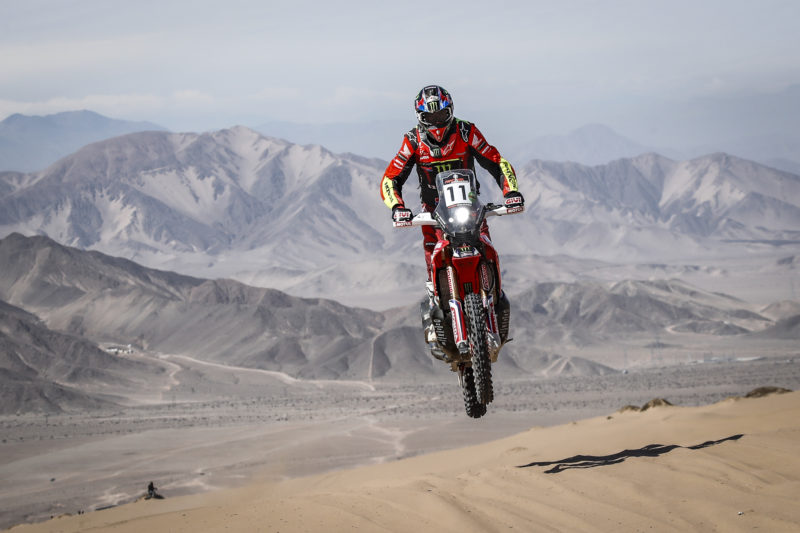