Monster Energy Honda Team rider Kevin Benavides remains at the top of the Andalucia Rally standings after the second stage of the race. The Argentine finished second aboard the Honda CRF450 RALLY.

Stage two of the Andalucia Rally was far from an easy one, with a total of 365 kilometres to tackle in the road book, 270 of which were against the clock. Kevin Benavides opened the track in both of the special stages held today and, despite this impedance and a crash in the opening special, nevertheless managed to keep hold of the leading position in the general standings, posting second place on the day, less than one minute behind the eventual stage winner. The Monster Energy Honda Team rider now has a five-minute advantage over the nearest second-placed rival.

Joan Barreda, who started behind his team-mate Benavides, conceded some time with a GPS issue and went on to finish the day in eighth place. The Spaniard is now fourth overall, half a minute off a podium place.

Improving day by day in terrain types that are new to him, is Chilean rider José Ignacio Cornejo. Today, ‘Nacho’ wrapped up the day in an excellent seventh position, five minutes adrift of the day’s winner. The rider from Copiapó jumps two places in the general rankings. Ricky Brabec, ninth in this second stage, is seventh in the overall Andalucia Rally table.

Tomorrow, sees the longest stage of the race with a total of 434 kilometres including a single 300-kilometre special to be held in the province of Seville.

It was a good day. The second special was the same as yesterday’s. Not much going on there; just a bit rougher terrain and more fesh-fesh on the corners. The first special was difficult. These guys are really fast and these roads are really scary and really slippery. We are taking no chances. We are just cruising out here and enjoying the scenery. Two days left, and just trying to get to the finish so that we can go home and prepare for the Dakar.

quoteIt was an entertaining stage two and I felt good. I'm picking up pace as the race goes on and I am happy about that. I got lost a bit and that penalized me by about four minutes, but still, I think I was doing well. I am improving on these hard roads and improving my riding skills.

It was a very good stage for me. I started out very focused. I was doing very well over the first 100 kilometres, opening the track but opening a gap from the rest. Two kilometres before the finish of the first part I had a small fall, scratching my arm a little. I slowed down a bit for the rest of the stage, but I did well. I think finishing second today is a great job. We will try to keep progressing and try to finish as best we can.

Provisional Standings after Stage 2 (with penalties) 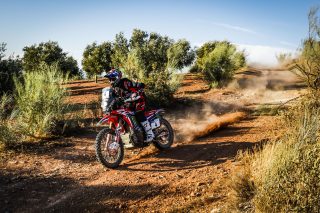 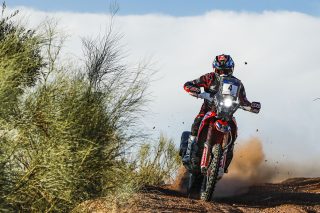 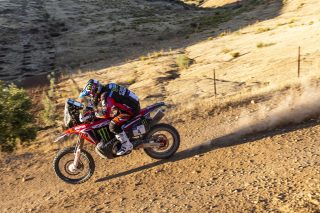 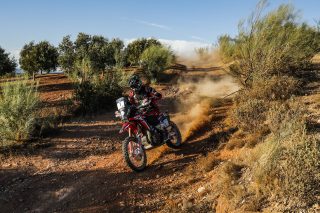 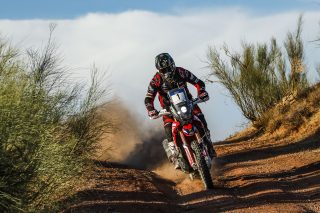 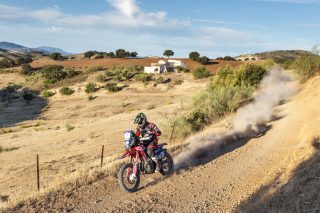 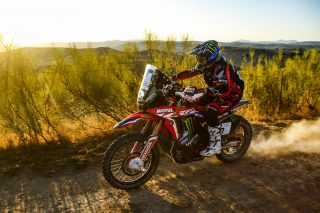 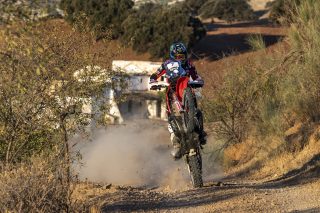 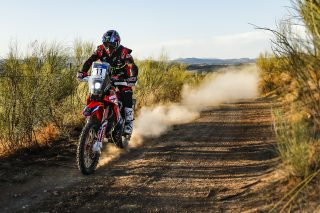 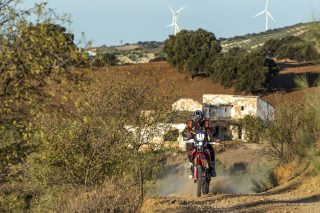 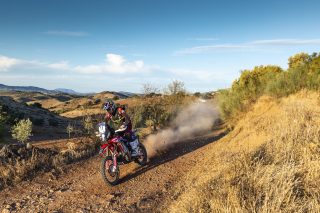 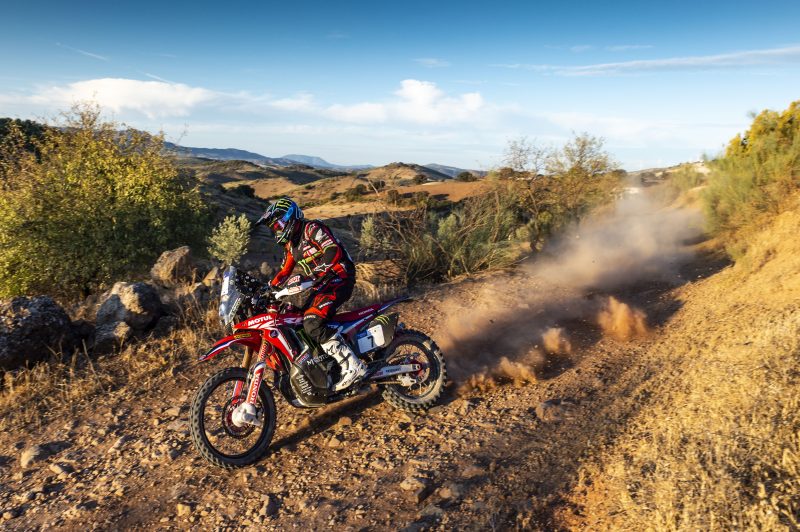