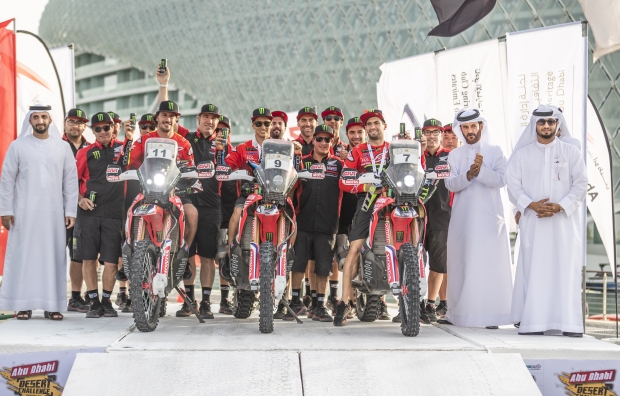 Monster Energy Honda Team were among the main contenders for the Abu Dhabi Desert Challenge, the first round of the 2019 FIM Cross-Country Rallies World Championship, with a positive final podium finish for young José Ignacio Cornejo.

The FIM Cross-Country Rallies World Championship got off to a flying start for Monster Energy Honda Team, as they vied for top positions in the campaign’s inaugural race, the Abu Dhabi Desert Challenge. It has been a real challenge for everyone after 1600 km in the huge desert of Liwa, with high temperatures, soft sand and some windy days. Despite starting with two of the three riders far from full fitness – both carrying injuries sustained during training two weeks before the event – the riders nevertheless showed great perseverance and limitless will power to make it through to the end of the race.

Young Chilean driver José Ignacio ‘Nacho’ Cornejo achieved the best result for the Monster Energy Honda squad, finishing in an upbeat third final position. Nacho held a good pace throughout the week and, above all, was able to accrue experience among the front-runners, opening the track on various occasions. Cornejo finished the Abu Dhabi Desert Challenge with two stage wins to his credit.

Kevin Benavides, fifth in the most recent Dakar rally, arrived in the UAE suffering clear physical deficiencies after dislocating a shoulder and fracturing a rib in a fall while training in Argentina. However, Benavides fought throughout the race to go from zero to hero, posting fourth overall position. Valuable points towards the world championship.

Spanish rider Joan Barreda was also well below his physical best, starting the rally with three fractured ribs and a dislocation in the left clavicle due to a motocross accident a fortnight prior to Abu Dhabi. In addition to his below-par physical condition, a mechanical problem in the first stage effectively robbed him of the chance of a better final result. Over the following stages Barreda fought to regain race pace, which he accomplished with two second place finishes.

A good overall final balance in the first world championship race considering the margin for physical improvement of the riders, who should be back in the fray for the world title over the forthcoming calendar dates.

We are very happy for the final podium of Nacho Cornejo in Abu Dhabi. He had a very good race and we have to congratulate him. This shows him to be on good form after a great Dakar 2019. I also wish to congratulate Kevin Benavides and Joan Barreda, who didn’t have easy races because they arrived here injured. Kevin performed well and held on to get fourth overall position. Joan also, despite the problems of the first day and after a second injury, with a deep cut caused by the footrest. Both made a great effort in a far-from-easy race.
We wish to thank all the team members for their work these days, as everything has gone so well. Now we have to look ahead and prepare the next races, where we hope to arrive with all the riders back at 100% physically. Finally I want to thank all the sponsors who have helped us achieve these results; little by little we are getting ahead. For the next date we will try to achieve even better successes. 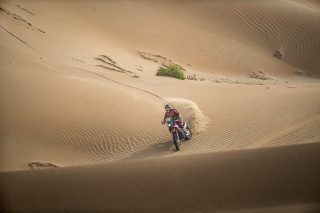 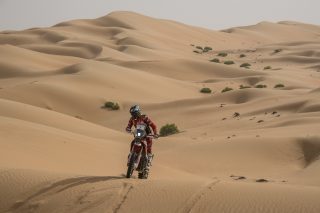 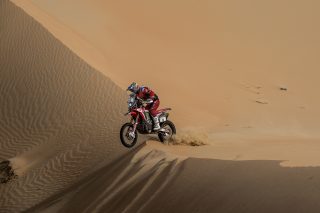 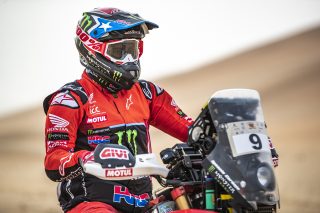 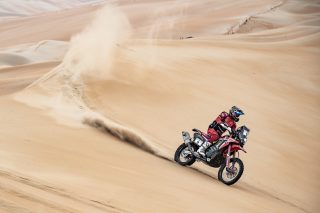 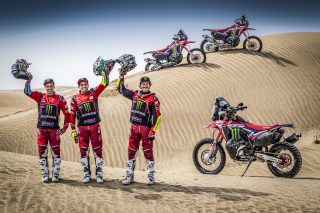 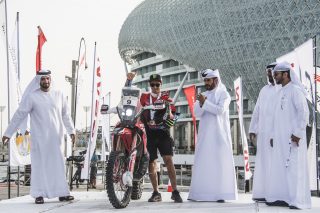 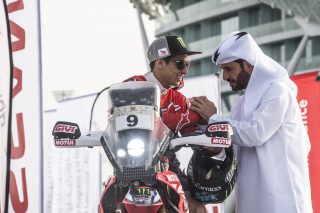 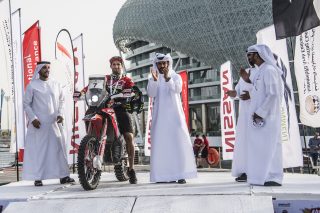 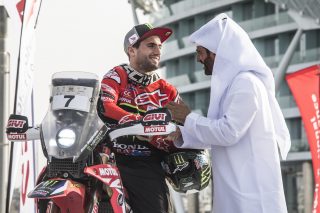 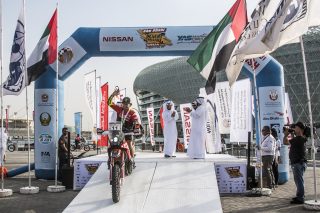 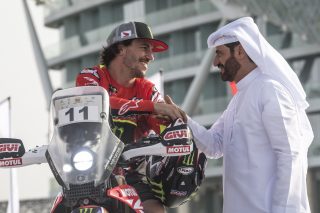 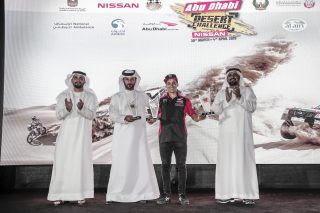 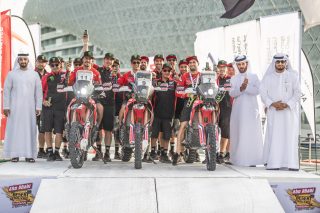 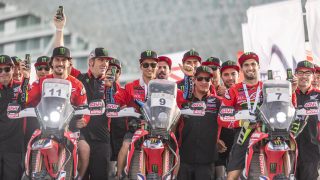 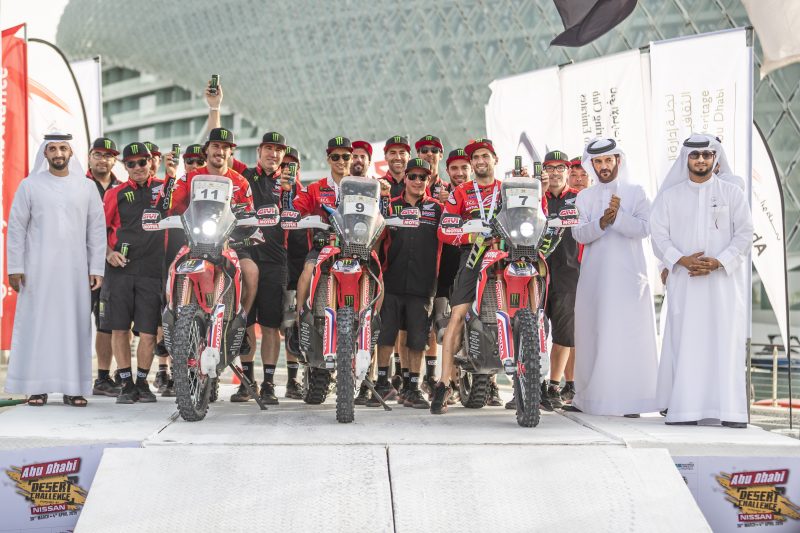