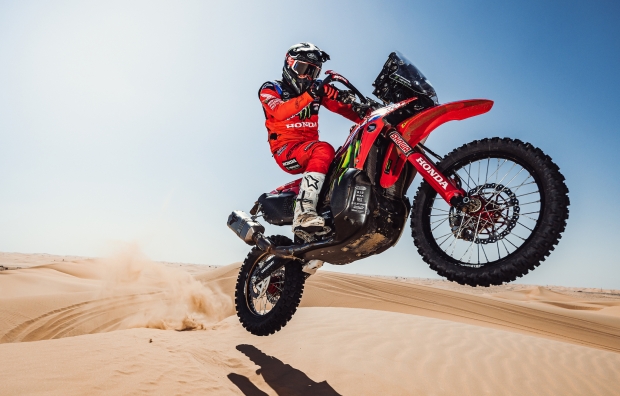 The Abu Dhabi Desert Challenge is the second round of the FIM Rally-Raid World Championship, following the Dakar Rally. Monster Energy Honda Team, the current competition leaders, will seek to bolster their top position in the championship with a win.

This coming Saturday the start of round two of the FIM Rally-Raid World Championship – the Abu Dhabi Desert Challenge – will feature the presence of the Monster Energy Honda Team.

Seven weeks after finishing the Dakar Rally, the riders at the head of the overall world championship table will be back in action. This is the second of five scheduled events this season.

The Monster Energy Honda Team participants lining up for the Abu Dhabi Desert Challenge are American Ricky Brabec, alongside Chilean riders Pablo Quintanilla and José Ignacio ‘Nacho’ Cornejo. All look set to be in contention for the victory after displaying their abilities earlier in January. Joan Barreda will sit out the race while he continues to convalesce after injuries sustained during the most recent Dakar Rally. Pablo Quintanilla currently holds second place in the overall world championship standings, while Barreda lies in fifth, Cornejo sixth and Brabec seventh.

The Abu Dhabi Desert Challenge gets underway on Friday, March 4 with the administrative and technical scrutineering. A prologue or ‘Super Special Stage’ of less than three kilometres will be held on Saturday 5 in the vicinity of the Yas Marina circuit. The most decisive stages, which will play out in the vast Liwa desert, will commence on Sunday 6 with the first timed special stage. The rally will feature a marathon stage over stages 2 and 3, where the bikes will be left in a parc fermé at the Qsar Al Sarab bivouac, during which period they will be unable to receive any outside mechanical assistance. The race wraps up on Thursday, March 10, once again at the Yas Marina circuit after a total 1945-kilometre trek which will include 1344 kilometres of timed special stages.

We are ready for the second race of the world championship. It's not too hot, which will be good for the riders and the team in general. We did a small shakedown and everything went well. We are here with three riders: Pablo, Nacho and Ricky, while Joan is still recovering from the Dakar and is still not 100%. Pablo had a crash a few days ago, but he will be fine to race here. This race will depend a lot on the result of the prologue, which will be a short special stage about two kilometres long, and it should be a key factor for the start of the first stage: the first fifteen riders will be able to choose the starting order. I think there should be a good race between the factory teams. The team is good, happy and working hard towards it. We will take the race one day at a time. We want to stay ahead in the manufacturers’ table and we would like to see Pablo in a position to fight for the title. 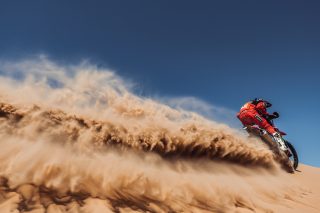 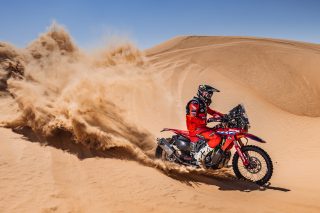 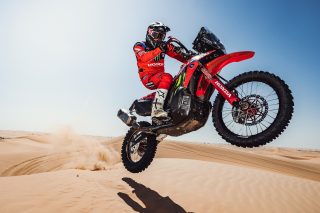 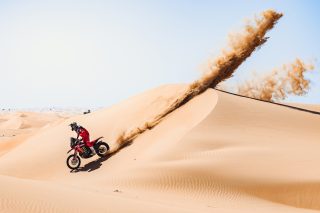 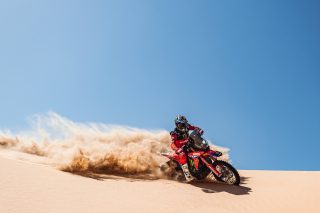 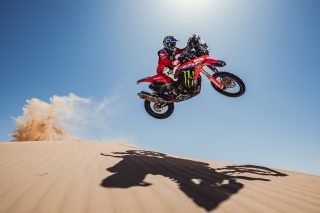 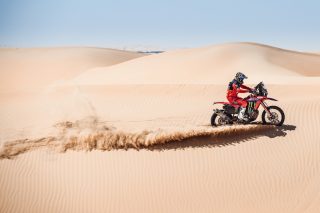 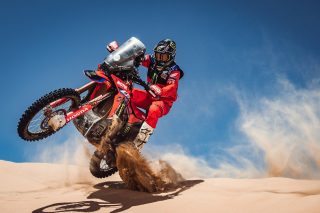 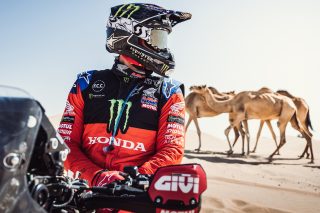 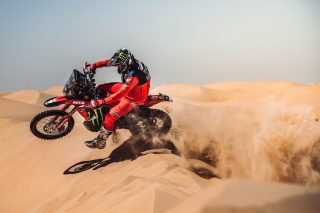 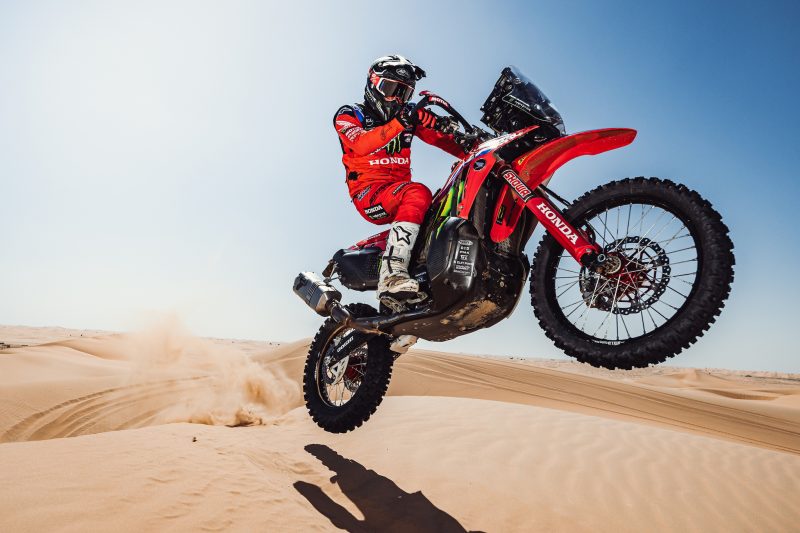