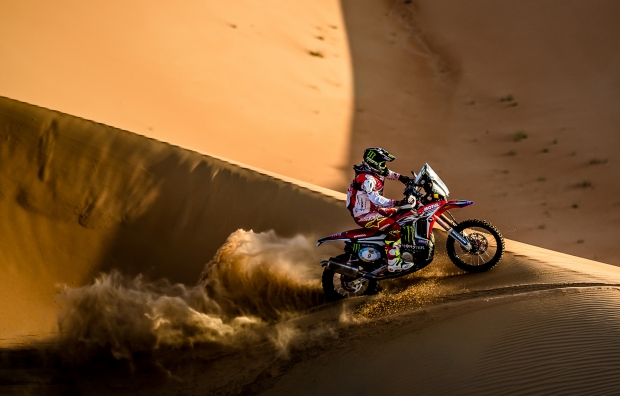 There were few surprises in the final stage of the Abu Dhabi Desert Challenge which unfolded as had been expected. Monster Energy Honda Team’s Argentinean rider Kevin Benavides headed off in first position after yesterday’s victory. The rider remained at the head of the course throughout the entire 250 kilometre timed special stage, clearly back on form after returning from injury. Benavides, lumbered with the task of having to pay closer attention to the roadbook, was caught up by the pursuing riders, before crossing the line amid the leading group.

Portuguese rider Paulo Gonçalves also saw that, in spite of starting from third position, the riders setting off from behind were able to follow the tracks left in the Liwa dunes, eventually reaching him as the Abu Dhabi Desert Challenge neared its final phase.

As the stage and rally in Abu Dhabi wrap up, we find Paulo Gonçalves in both fourth position on the day and in the overall standings. Benavides posted the day’s seventh best time as he collects valuable points towards the world championship.

We have finished the first race in the 2017 world championship. After what happened in the prologue I knew I had little chance of winning. Yesterday, I was ahead as the leader, but today the other riders passed me as had been expected and I finished fourth overall. We knew this could happen in a race made up entirely of dunes. I could have got a better result in a four-day rally like this… but that’s racing for you. The bike ran really well and the team has worked well together. In a few days we begin in Qatar, where we will have to set the pace right from the prologue.

It was a very nice stage to end the rally with. I started first, opening the track and pushing pretty hard with a sense of security and pace. I was opening the way right up until the end. I knew that navigating in the sand would mean that I lost a bit of time, but I was enjoying myself all the same. I have finished the rally well with a lot more confidence. I finished very relaxed on the bike with some good sensations. I’m happy because my hand responded very well. Now it’s time to concentrate on the next race. 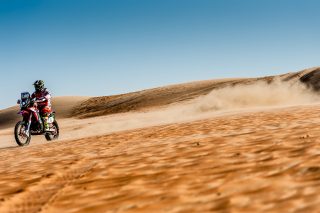 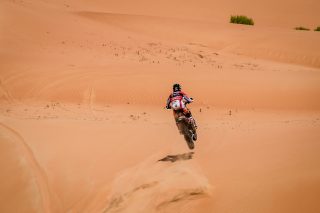 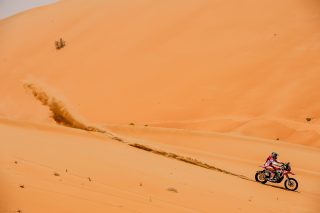 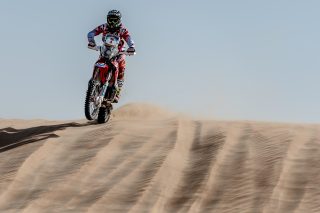 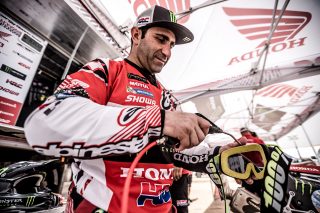 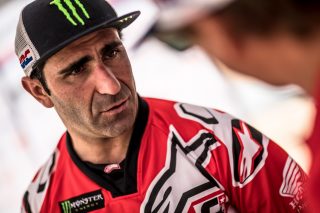 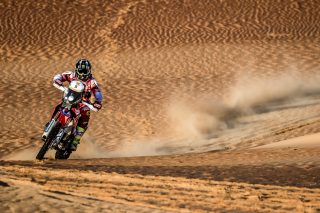 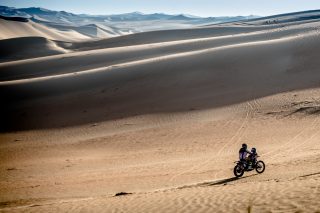 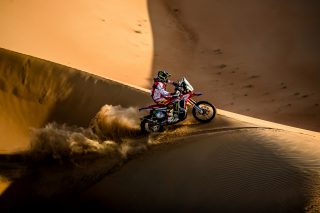 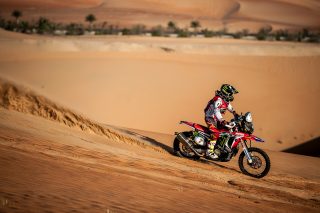 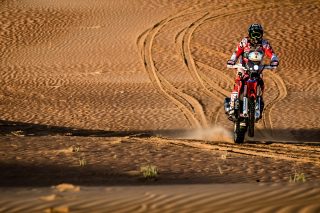 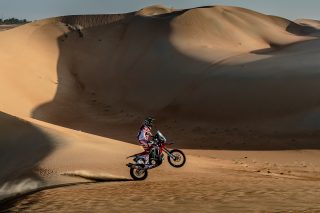 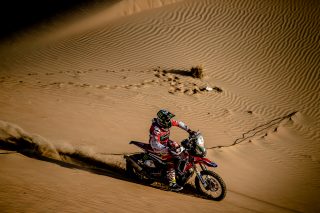 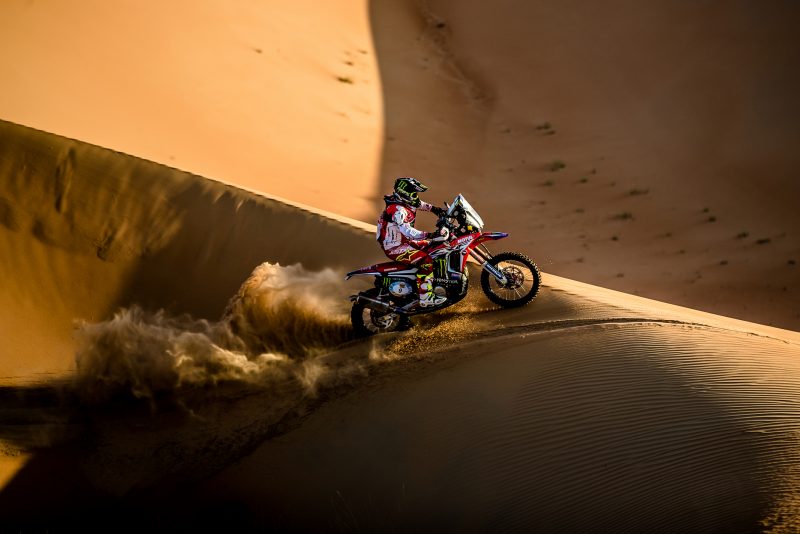