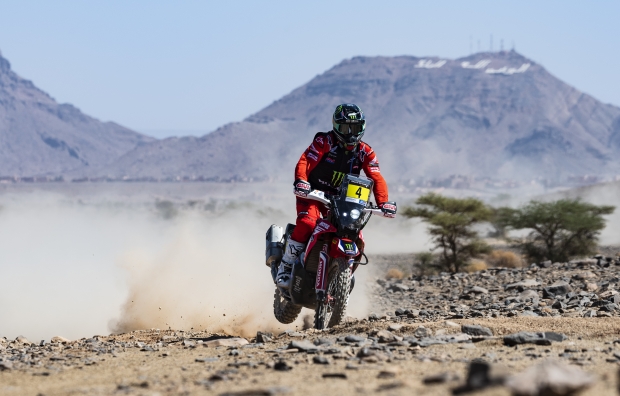 Today’s eleven-kilometre Super Special in Zagora produced an excellent outcome for the riders of the Monster Energy Honda Team, who all finished together, the first of whom came home in 20th position. Tomorrow the rally is set to enter the dunes of Erg Chegaga.

The riders crossed the finish line, led by Ricky Brabec in 20th position, with Joan Barreda, José Ignacio Cornejo and Pablo Quintanilla following closely behind with very similar times. These should prove to be fine starting positions for tomorrow’s event.

The first stage, including the special stage 1B, will enter one of the most deserted areas in Morocco: the Erg Chegaga, home of the Iriki Lake and the Draa River. Locals describe the dunes of the Chegaga as “waves of sand”. The stage will feature a total of 441 kilometres, including 288.24 kilometres against the clock and some 153 kilometres of liaison section.

We finished the first special stage of the rally, only eleven kilometres, but the team worked well. The navigation maybe wasn't the most important thing today, but we finished well and we're looking forward to starting the rally tomorrow on a bigger stage. The team is good and happy to be here to continue our preparation, so thanks to everyone, guys. We still have five days left to race, let's go for it!

Today there were a lot of rocks in this first special stage of the rally, so we had to take it easy. Maybe the most important thing was to finish in a good position to start tomorrow and I think it went well. The first stages will be difficult, typical of Morocco, so we have to take it easy because we have five tough days ahead of us.

We finished the prologue and now we are definitely underway in the race. I approached it thinking in terms of tomorrow, looking for a good starting position for the first stage. We know it's a rally with difficult navigation and we have to take it easy. I'm happy with this prologue, with the feeling on the bike and I'm very motivated and ready to face the first stage.

It was our first contact with Morocco, with the tracks here, with a lot of stones and dust. The important thing was not to rush things because there are many days still ahead. I think we'll start tomorrow from a good position and we'll try to do well over the coming few days.

In a race like the Rallye du Maroc, with five days to go, to start first is perhaps not the best thing, so we decided not to push hard and to handle the Super Special in a relaxed manner. We think it's not a bad result: 20th, 21st, 22nd and 23rd, which will allow us to start from behind and try to pull back. The race is long and we have to take it stage by stage. Tomorrow the riders will cross the Erg Cheggaga and there will be plenty of dunes, so we hope that the position will be a good one for them tomorrow. 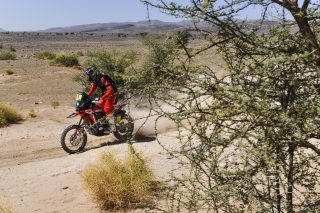 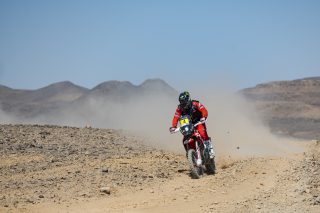 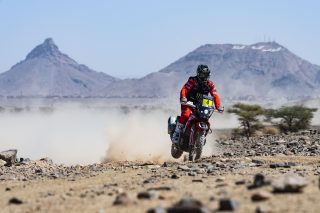 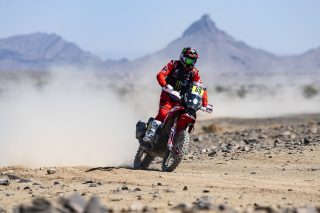 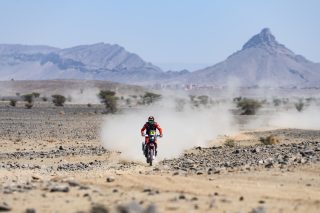 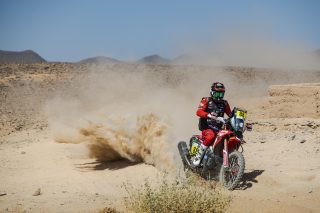 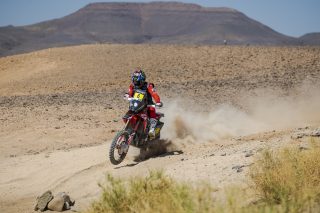 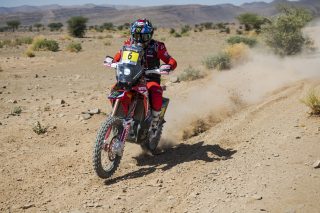 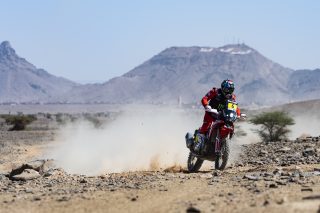 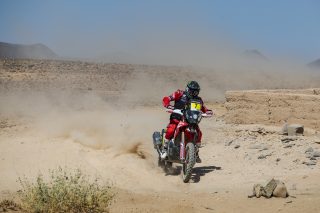 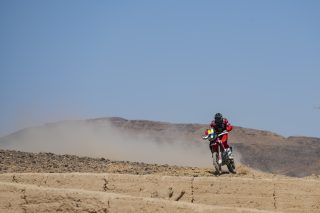 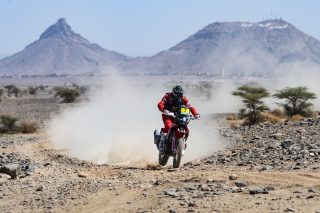 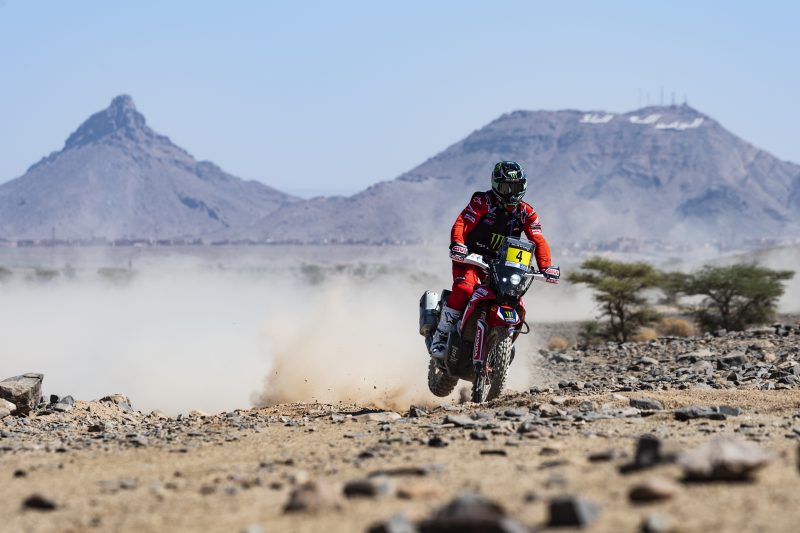