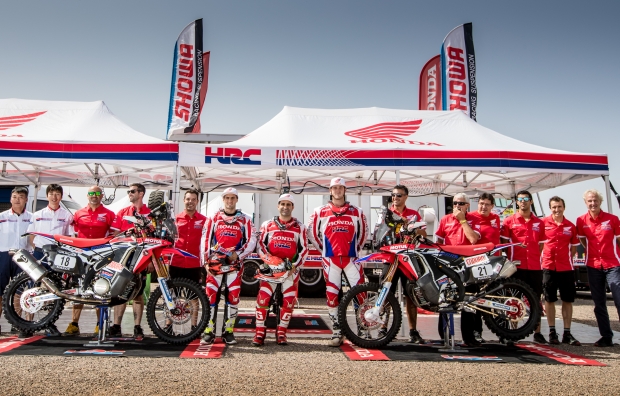 After the success earned in China, followers of Team HRC Rally – the official factory team – can now turn their attention to the Morocco OiLibya Rally in which the squad is currently competing. Benavides, Brabec and Gonçalves are among the top five after the first full stage.

After the first day’s racing in Morocco, the Team HRC trio are well in the fray for the top positions and all currently lie in the leading five. Competitors battled it out over two timed special stages today which covered sandy zones, rocky terrain and narrow stretches without an excess of navigation.

The best of the Honda CRF450 RALLY bunch was young Argentine rider Kevin Benavides, who took runner-up spot on the day, a minute adrift of leader Toby Price.

Ricky Brabec took advantage of his starting position to post a fourth place. The American was twenty-five seconds quicker than Portuguese teammate Paulo Gonçalves – fifth overall after the aggregate of today’s two specials and the super-special of yesterday in Agadir.

Riders will have to tackle a complicated 554 kilometre stage tomorrow which finishes in the parc ferme where riders will not be allowed any mechanical assistance. Approximately half of that distance – 291 kilometres – will be against the clock.

Today we started the Morocco Rally with quite a good stage. There was a nice start in the sand, then rocky track, before moving on to narrow tracks with a bit of navigation. I’m happy with the pace which went well today. The bike didn’t give any problems and we will really get down to the hard work in tomorrow’s stage which will be the marathon stage. We have to continue to do the best that we possibly can in the race.

Here we are at the first stage of the Morocco Rally. It was a good day with fast tracks and a little bit sandy. It was pretty simple navigation and the weather was perfect. We have four more days to go and tomorrow there is the marathon, so let’s see what we can do over the next few days and hopefully we can all stay close together like today.

The first stage is over. I felt great on the bike and I picked things up as the stage went on and felt better and better as the kilometres went by. The bike was perfect. It was a good first stage with a fast pace and now we are focusing on what is coming up over the next few days, above all tomorrow which is the marathon stage.

Today was a very short special which immediately marked out the prominent riders in this rally. Kevin had a good special stage keeping his distance in check and riding with decision. Ricky put in a good performance in spite of starting from further back and having to race in a dust cloud. He rode a very consistent and stable race. It was a pity about a very slight error by Paulo at the start of the second special. But all the riders have started the final rally of the Cross-Country World Championship very motivated. Tomorrow sees the first part of the marathon stage with could stir everything up a bit. 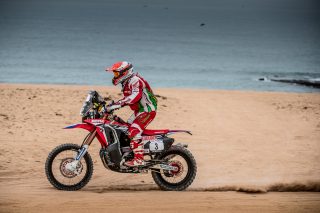 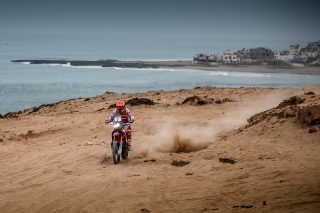 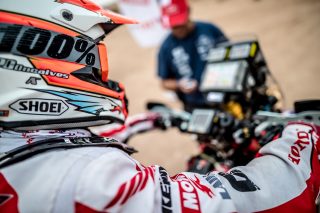 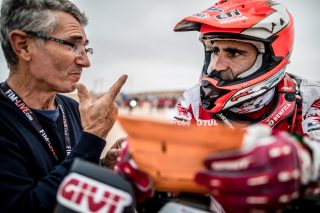 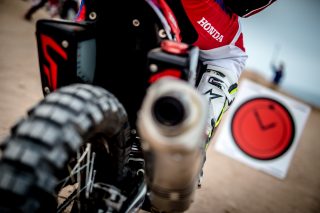 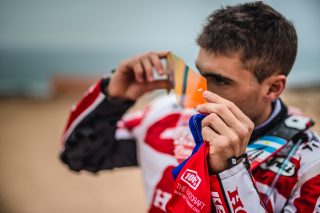 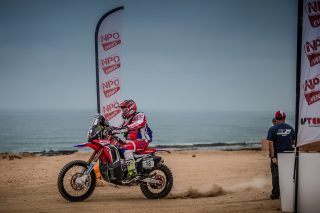 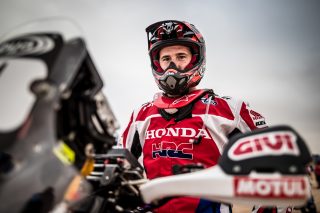 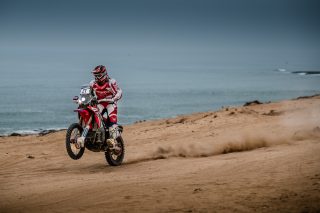 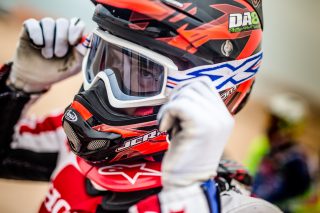 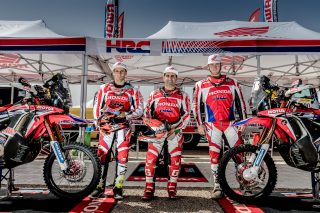 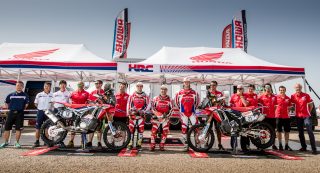 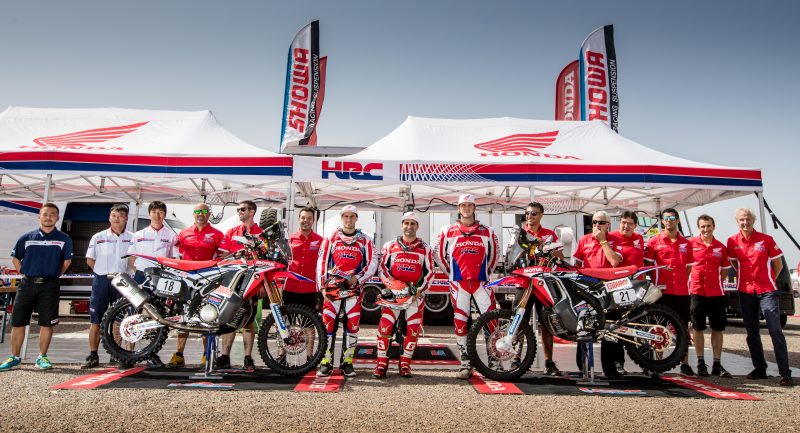