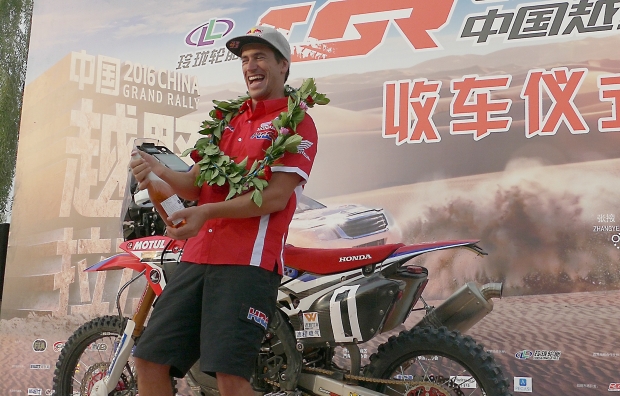 Spanish rider Joan Barreda has been proclaimed the new champion of the China Grand Rally after commanding the entire nine-day rally held in Inner Mongolia and the Gobi Desert.

Joan Barreda raised the victor’s trophy today after having triumphed in every single stage of the China Grand Rally. The final win came on a tiny special stage of barely more than one and a half kilometres in Zuo Qi.

The final evaluation sheet for Barreda and the Honda CRF450 RALLY shows a total of 3,974 kilometres completed, including some 1600 kilometres of special stage. The result was a full hand of stage wins. Add to this the wins in the Baja Aragón in July and the Las Vegas to Reno Race in September and Team HRC’s Spanish rider has completed a near flawless pre-Dakar training regime.

The Team HRC success story is further boosted with a third place podium place for Michael Metge who has proved himself to be very quick over the nine days of racing. A rear-brake problem and some fuel issues stopped him from finishing even higher on the final leader board.

I’m very pleased to have been able to finish this race. We finished off with a ‘show’ which they had prepared to round off the rally. It was like racing on a motocross track. We were able to do a great job and I’m proud and satisfied with the way the team has done things during these ten days of racing. We are on the right path. Thanks to everyone that has supported us over this period.

Today we had a very short special stage which was more of a ‘show’ than a real rally stage. We started out alongside Joan and had a good time out there in the sand and the motocross jumps. The bike went really well during the whole of the rally. I’m very happy with the kilometres that we have been able to put in during the race. I would like to thank the team for the support over these days and congratulate them for the great job that they have done.

It has been a very hard rally with nine very intense day which have been a great experience for us. There was really good communication between the riders and the team. The test went really well for both the riders and the machines. We have taken very good conclusions away from this in preparation for the Dakar. The project is going ahead in a very positive manner. Finally, I would like to thank all the members of the team, the riders as well as the mechanics for all their work over the last couple of weeks.

The race finished today. It was just over a kilometre but we had to wait until they made it over the finish-line to say that we had really won. Everything went really well. The bikes went perfectly and the riders have been fantastic. We will continue down this route until the start of the Dakar with some training to keep the riders in shape and keep the rhythm of the team going. 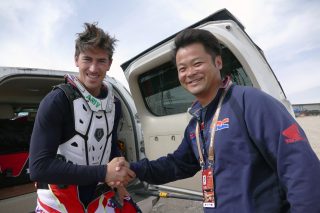 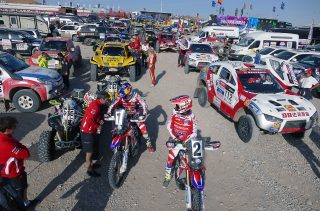 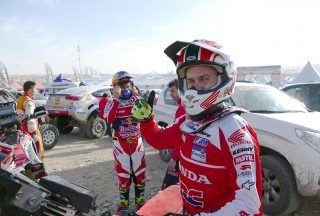 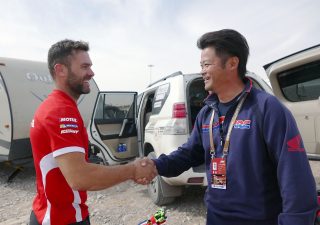 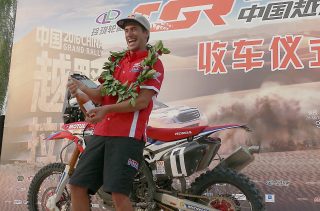 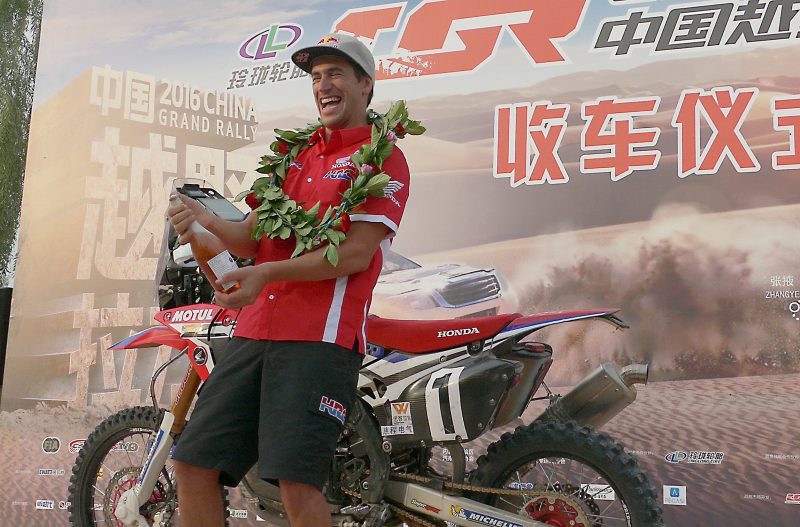