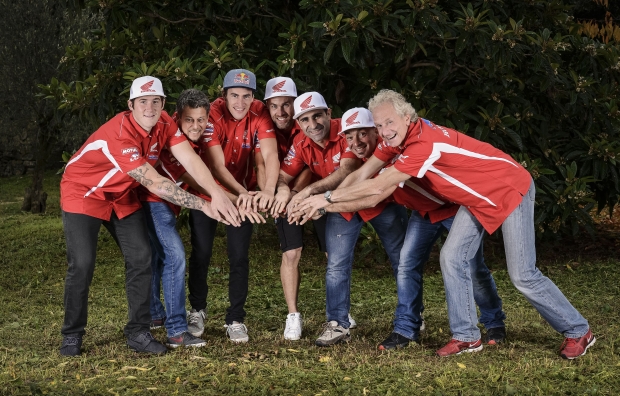 There is no hiding the goal that Team HRC is chasing in the 2016 edition of the Rally Dakar. Winning the world’s toughest rally will be no mean feat – one requiring fundamental preparation both individually and collectively.

The team, made up of Paulo Gonçalves (Portugal), Joan Barreda (Spain), Michael Metge (France), Ricky Brabec (USA) and Paolo Ceci (Italy), have worked tirelessly over recent months in preparation for the race. The entourage will shortly cross the Atlantic to Buenos Aires just days before the year ends.

The Morocco Rally, some two months ago, was the last competitive event that Team HRC tackled before they head off to the Rally Dakar 2016. Nevertheless, the team hasn’t slowed down one bit, training hard to arrive on top form and also finding time to attend events such as Milan’s EICMA and the Dakar Presentation in Paris.

While the heads of Team HRC have pored over race details, plans and organization, the riders have been subjected to a physical fitness regime, both in and out of the gym, which has included bicycle work and mountain crossings. They were also forced to endure a tough physical check-up at Milan’s Mapei Centre, which served to highlight the outstanding level of fitness of all Team HRC riders. The squad then found time for a technical session to learn the secrets behind the Honda CRF450 RALLY mechanics, which could help to find solutions should any setbacks arise during the rally.

After spending Christmas with the family, the team sets off for the Argentine capital near the end of the month of December. Team HRC would also like to take this opportunity to send you season’s greetings and wish you a happy New Year. We hope that 2016 brings you some fantastic news! 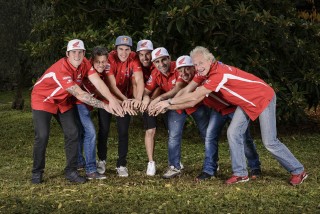 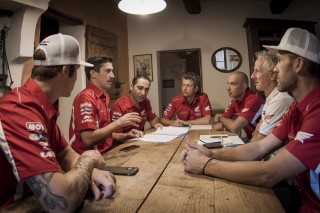 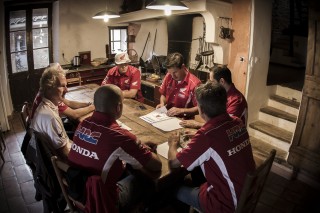 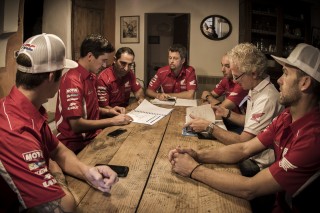 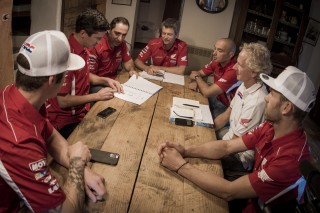 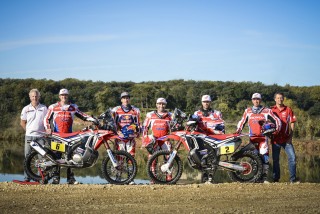 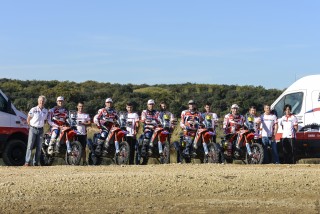 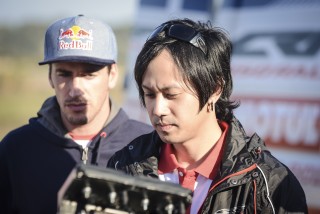 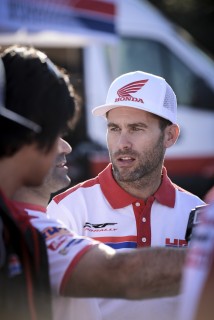 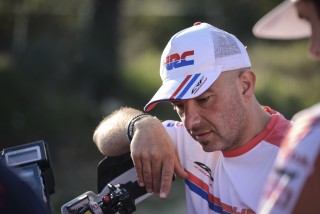 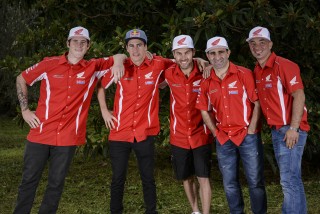 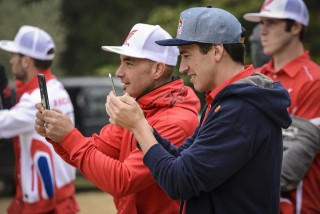 Team HRC rally is on the final track before the Dakar gate. Some days of very technical preparation in order to test the endurance of the riders. 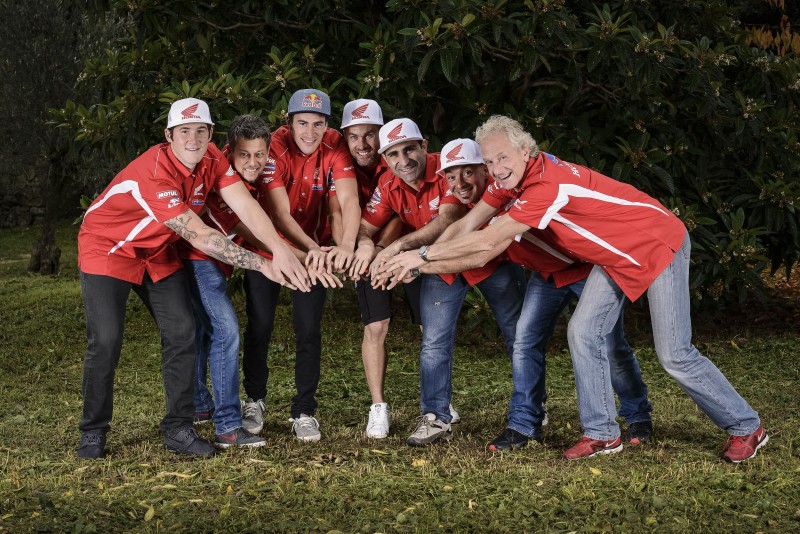