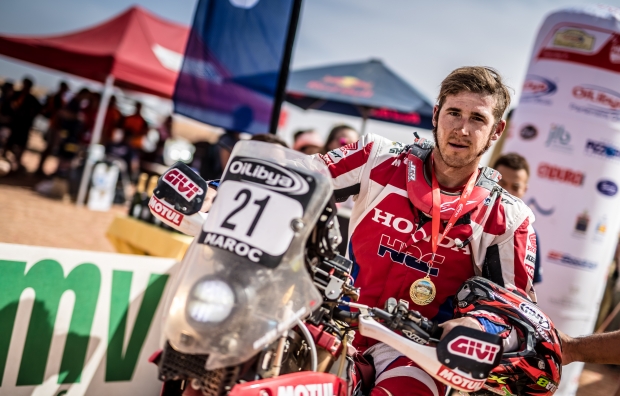 The Morocco Rally finished today with the final special stage in Erg Chebbi, where Ricky Brabec was able to finish the race.

Ricky Brabec finally got to take the start-line for the last special stage of the final round of this season’s FIM Cross-Country Rallies World Championship. The American rider has managed to finish all the races that he has competed in for Team HRC. In the final stage the Californian posted a tenth place finish.

Paulo Gonçalves and Kevin Benavides were both unable to take up the final challenge. Portuguese rider Gonçalves, who had led the race at one point, was forced to retire after dislocating his knee in the third stage. Benavides was likewise unable to start today in spite of having finished the penultimate stage. Yesterday’s fall had been such a heavy blow that he was advised for safety reasons to take a few days away from the bike. The young Argentine’s state had, however, improved considerably from yesterday as he stated that he would be back in training soon.

The technical team will now take an in-depth look at the machines which participated in the rally to try to determine which elements caused the issues which eventually left Team HRC without options for an overall win.

As the Morocco Rally closes so does the racing for the team this season. The next date for the squad will be the Rally Dakar, which sets off from Asunción, Paraguay, on 2nd January 2017 as the long season of rallies draws to a close for Team HRC.

The week is over. The rally is over. A tough time for Team HRC this week but we came out safe and that’s the most important thing. The week was tough. We had a few problems here and there, but we worked through them. We got a finish. The final day for me was good. I started two minutes behind a Yamaha rider and I got by him and opened the trail by myself for the rest of the day. It was quite difficult as there weren’t always tracks, so the navigation was tricky in a few spots and I slipped down a bit, but I’m here and I’m healthy and happy. We got a finish for Team HRC so now we’ll keep training and go for the Dakar.

It was very important that we came here to race in Morocco and we discovered some things that we hadn’t discovered so far this season where things have been perfect. This time we had some problems with the bike which we will investigate quite urgently with our R & D. We are happy that Ricky Brabec has finished the race. He has proved to be very consistent all the way through the race in spite of having some problems. I’m confident because the riders are fast, the team is working very well; it’s a young team. Now we need to work and resolve the problems that we have. I wish all the riders a good recovery especially Kevin Benavides who is in better condition than yesterday. He will be ready to train for the Dakar again in a couple of weeks. Also, Paulo is in a better state with his knee injury. He will have an MRI next week to check if there is a problem. Let’s wish all the riders in the team a safe trip back home. I hope everyone works well before the Dakar. Thanks also to all the fans who follow us. 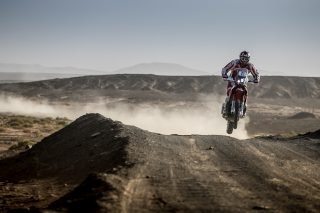 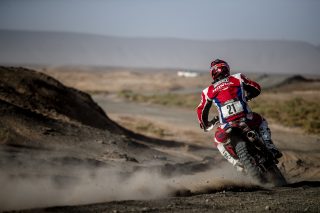 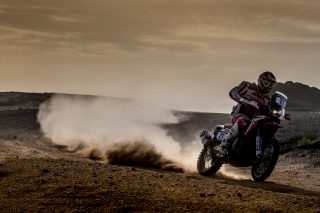 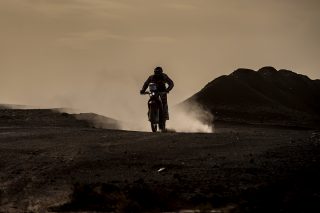 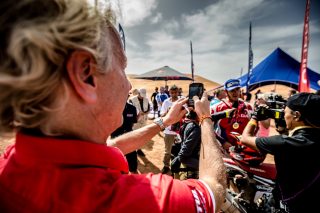 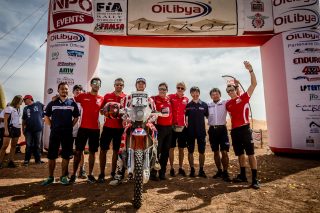 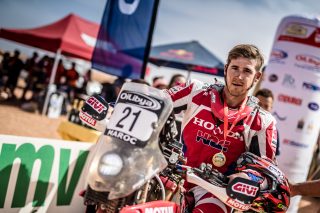 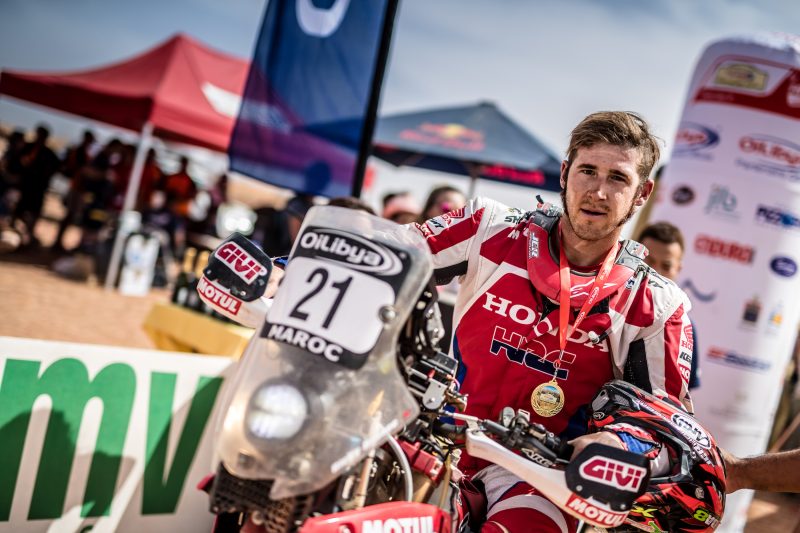