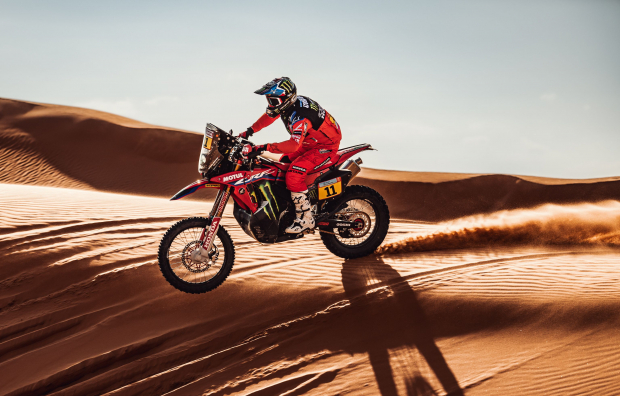 The break in Riyadh appears to have benefited the Monster Energy Honda Team riders – as can be seen in the seventh stage results – with riders bound for the Saudi Arabian capital and the new Al Dawadimi bivouac. Chilean ‘Nacho’ Cornejo won today’s stage with Barreda the third fastest.

To kick off the second and decisive week of racing, the opening kilometres of the seventh stage – after a liaison section – were battled out over fast tracks, some peppered with stones, followed by a hundred kilometres of dunes. There was plenty of sand and navigation in store over the timed 402 kilometres which took in valleys featuring some parallel tracks that proved the undoing of more than one rider.

Young Chilean José Ignacio ‘Nacho’ Cornejo took advantage of a good starting position this morning to set a lightning pace throughout the stage. With the terrain in optimal conditions, the rider from Iquique registered the quickest times at almost every waypoint en route, reaching the finish-line with the top marker after taking three-and-a-half hours to complete the special. Nacho now lies in ninth in the general standings, 26’37” behind the leader.

Joan Barreda once again pulled off an epic performance and was able to finish the stage amongst the frontrunners in spite of a shoulder injury – an arduous feat given the demanding terrain. Bang Bang reached Al Dawadimi to the applause of the entire Monster Energy Honda Team, gritting his teeth throughout the entire stage, with surprising speed, to eventually post third. The Spaniard now occupies seventh in the Dakar, 8’30” behind the leader.

A positive stage not only for Cornejo and Barreda, but also for Ricky Brabec and Pablo Quintanilla. In addition to pulling back precious minutes in the general standings, their starting positions for tomorrow’s stage will allow a more gung-ho approach as they attempt to claw back even more time in the rankings. On the day Ricky finished seventh and Pablo eleventh, with the pair now holding thirteenth and sixth respectively.

With a total of 830 kilometres by the end of the day, tomorrow will be the lengthiest stage of the 2022 Dakar Rally. After setting off the Al Dawadimi bivouac, there will be a liaison to reach the start of the special. Awaiting will be “just” 395 kilometres of special stage with a lot of sand and dunes through the valleys of the south of the country, arriving at the Wadi Ad-Dawasir bivouac after another very long liaison by road.

It was a good day for the team. It was long and rocky, but it was good. Some mistakes by other drivers allowed Pablo and I to open the last part of the special. It was a good team effort. We made up a good amount of time and we just have to keep pushing. The results are crazy, there are five days left and hopefully we can stay this strong and make it to the finish line. I'm outside the top ten, but I'm keeping my fingers crossed that I can get on the podium in Jeddah.

It was a very good day for the team, and I want to congratulate Nacho for the stage victory. For me, personally, it was a good day to pull back some minutes in the overall standings. It was not easy. After refuelling I realised that Sam and Mathias were lost and we took the opportunity to attack. The navigation was super-complicated and the roads were not visible, so we had to be very precise with the distances. I didn't lose much time and I made up a few minutes on the guys in front. I'm very pleased.

Today was a good day. I started from a nice position, so I hoped to take the opportunity to attack, make up some time in the general classification and maybe even the stage victory. In the end, I achieved both of them. I tried to stay calm, to keep my concentration and not get lost with the navigation and that’s the way it worked out. I'm happy for my fourth victory in the Dakar, the first of this 2022. The bitter taste of the first days is behind us and we are highly motivated for the week to come. We will fight until the end.

I tried to start with some pace. At the beginning it was hard, with a rocky terrain that made me suffer a lot. I got a bit stiff when I was forcing my arms until I was able to relax a bit more in the faster sections. From the 100th kilometre onwards, I was able to push. I realised that the harder I pushed, the more confident I felt physically. I had some good feelings and I couldn’t have asked for anything better considering all I’ve been through. 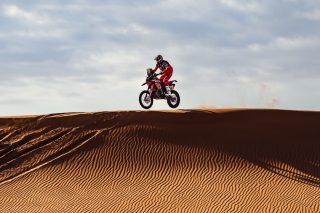 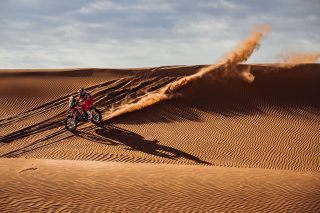 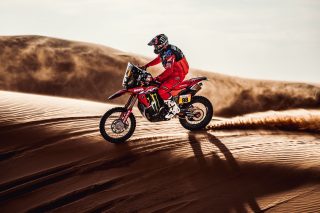 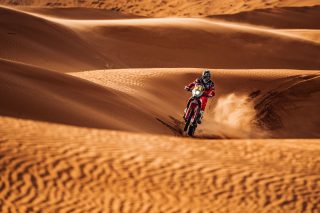 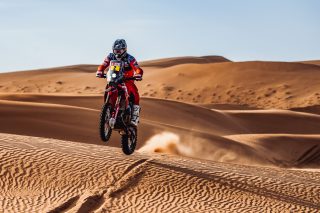 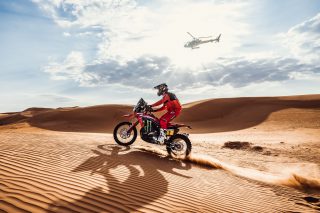 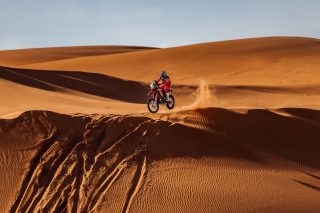 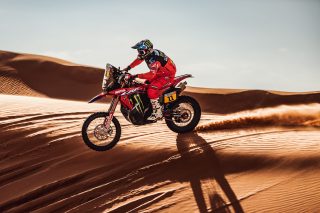 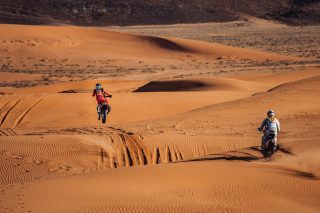 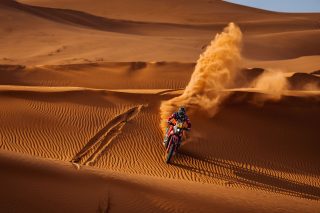 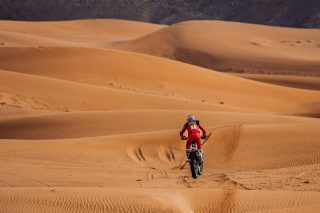 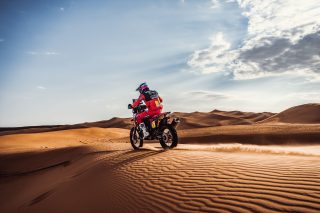 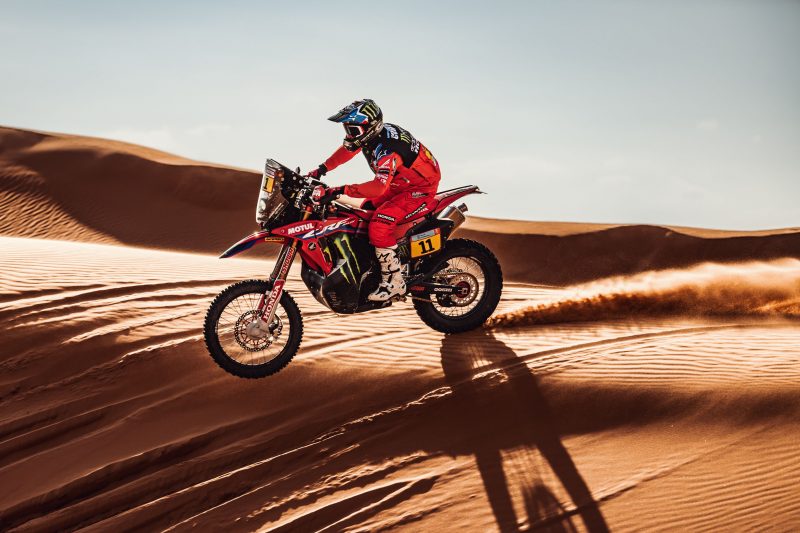