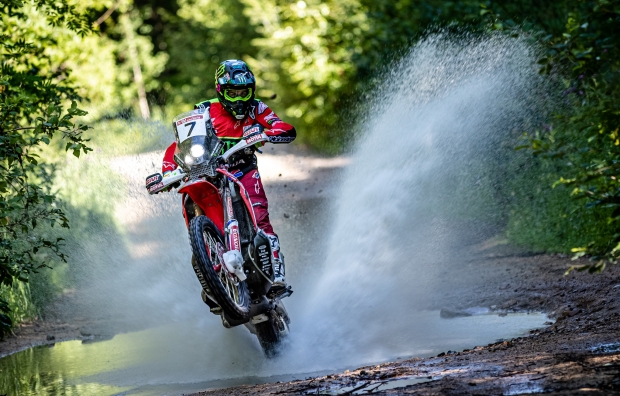 The second stage of the Silk Way Rally sees Monster Energy Honda Team rider Kevin Benavides continue his command at the head of the overall race leader board after a valiant effort opening the track throughout the stage in the Siberian taiga.

Taiga is the name given to the Siberian forest. The tracks found there are made up mainly of earth and rocks that tend to be very damp and full of muddy quagmires. The entire second Silk Way Rally stage played out in such terrain, vastly different from the pampas and deserts which the rally raiders are normally used to.

Kevin Benavides, winner of the first stage, got lumped with opening the track today, which he did from start to finish over 212 kilometres of special stage, full of narrow potholed track studded with rocks. The forest section gave way to faster stretches of track requiring deft navigation. The previous enduro experience worked to the Argentine rider’s advantage, allowing him to minimize the handicap of opening the way throughout the entire day’s racing. Benavides posted a swift time that sees him hang on to top spot in the overall rankings.

Joan Barreda, Benavides’ Spanish team-mate, feeling ill-at-ease in conditions that didn’t suit his riding style, nevertheless managed to make it through the tricky stage. Barreda finished 2’40 adrift of the winner on the day and occupies fifth position in the general standings at a similar distance from the leader. Meanwhile, Chilean rider Cornejo likewise reached the goal without major mishaps but with a sense of achievement after the ordeal and can now look forward to the sections of the rally in the steppes and the desert.

Tomorrow, Tuesday, sees the third stage, between Ulan Ude and the capital of Mongolia, Ulan Bator. There will be a total of 691.35 kilometres of stage, although only 243 km will be against the clock.

I opened the whole stage. We knew it would be hard and very technical with many stones and mud. The narrow tracks were difficult, but I enjoyed it in spite of it being very hard. I think I did it well and I was in a good position. It was technical, fast and with navigation over the final 50 kilometres. I nearly crashed into an animal but luckily he dodged out of my way! You have to be very attentive to everything. The rally is a game of chess, so let’s see how it turns out. I am happy with the result.

I felt very good on the slopes today with lots of mud and some potholes with big rocks. I could not find the right feelings and I was looking forward to getting past this section. Then there was a faster part and I felt a lot better there. We finished the day without any problems; I am well placed at a minimum time behind the leader. Everything is going well. I hope that in Mongolia we will find more open stages and I can find places that suit my riding style better.

Today's stage was much longer but was also harder. Lots of mud, water, stones and little visibility because of the shade of the forest trees. I did not feel very comfortable and I was struggling to feel comfortable. Let’s hope that in the future we find some terrain that will keep us ahead. Physically I'm fine, but mentally it's hard to find a good race pace in these conditions. 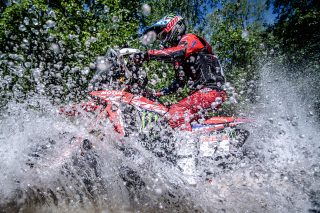 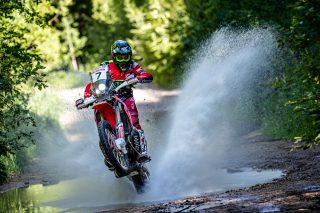 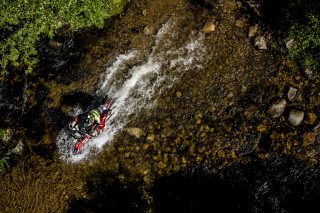 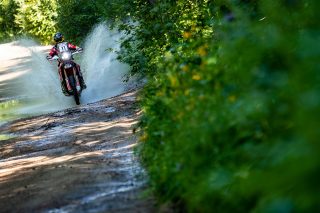 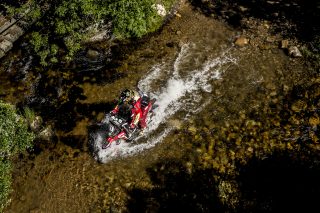 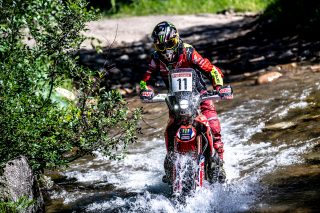 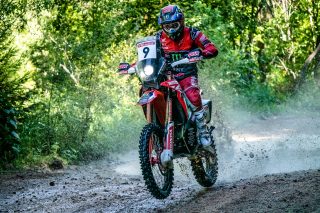 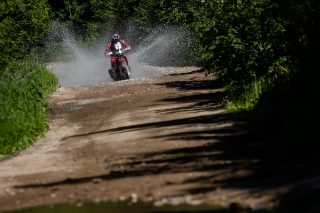 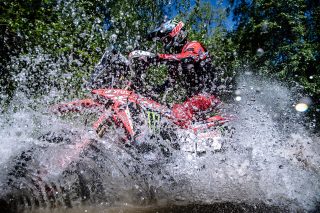 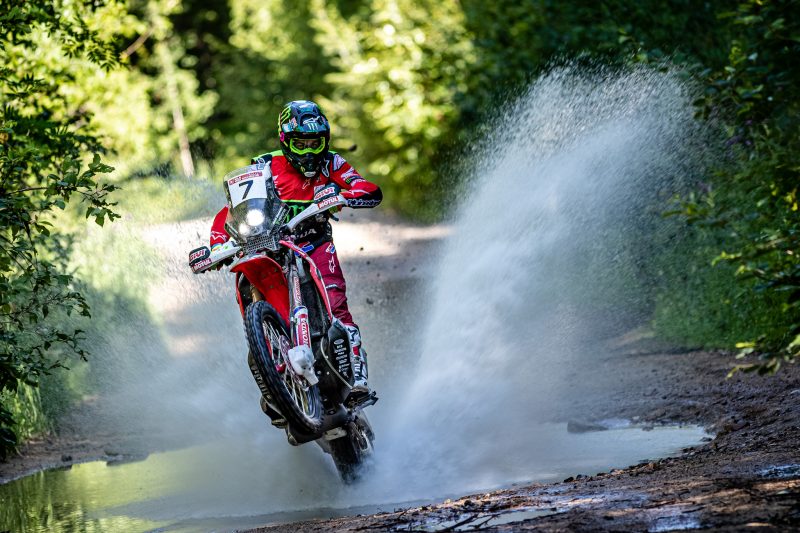