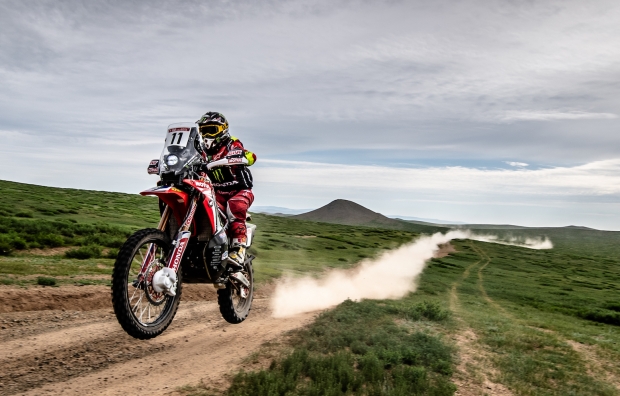 The first leg of the marathon stage of the Silk Way Rally held in Ulan Bator was an upbeat one for Joan Barreda claiming fourth and José Ignacio Cornejo, who improves race pace.

The Mongolian capital, Ulan Bator, today hosted the fourth stage of the Silk Way Rally, which played out over a looping route in the surroundings of the camp situated a few kilometres from the city outskirts. Riders faced the longest special stage of the rally, covering over 470 kilometres against the clock, on a stage requiring relentless concentration during the four hour stint in the saddle. On arrival all competitors were obliged to leave the bikes in the parc ferme where only the participants themselves were allowed to carry out any necessary maintenance.

Monster Energy Honda Team’s Spanish rider Joan Barreda kept up a scorching pace throughout the stage, opening the way once he had reached his team-mate Kevin Benavides, and even managed to lead the stage for a lengthy stretch of the special. In the end, the rider fell victim to a minor navigational error while reading a complicated note in the roadbook, which saw him drop time, before eventually posting third on the day. Barreda holds third place in the general standings just one second off the second place rider.

Likewise, team-mate José Ignacio Cornejo was putting in a high-speed performance. The Chilean from Monster Energy Honda Team showed a marked improvement on previous stages to claim sixth spot on the day some nine minutes behind the stage winner.

Kevin Benavides, elsewhere, suffered a setback and was forced to ride from kilometre 40 with no front brake. The Argentinean had to concede the race leadership after dropping several minutes, after being unable to maintain the kind of high speeds that the stage demanded.

Riders will be able to service their bikes in the parc ferme before restarting tomorrow’s fifth stage between Ulan Bator and Mandalgovi with a 337-kilometre stage featuring just 27.6 km of liaison sections. Riders can expect hard track with some stony ground.

At kilometre 40 I lost a screw in the brake support, and I had to complete 430 kilometres of special without a front brake. It was pretty dangerous to tell the truth and it was complicated trying to complete the stage with a limited speed, but without going over the top, because a fall would have been much more serious. I lost a lot of time and now I will have to work a bit on the bike, trying to set up the brake and start again tomorrow to try to finish the marathon stage as best I can.

Today was a good day. At 470 that is a lot of kilometres, but it was fast and with some difficulties, especially in the final part where there were some navigation areas. I made a small mistake where I lost some time, but whatever. I'm happy because it went well. The bike is perfect, so you I just have to give it a quick check.

This first part of the marathon was very long, but very fast. The speed was high all day. I enjoyed it a lot, I had a good time going fast; I didn’t fall but I didn’t take any risks either. I'm happy with the pace and tomorrow we'll see how it goes. Now, we are going to do the maintenance on the bike. 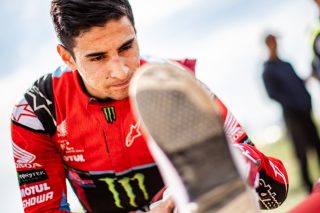 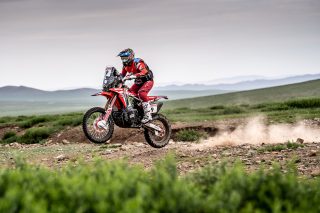 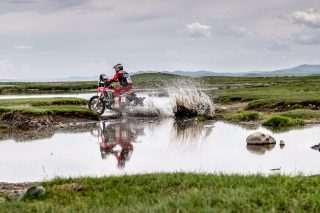 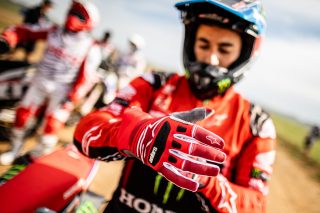 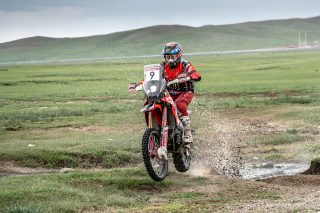 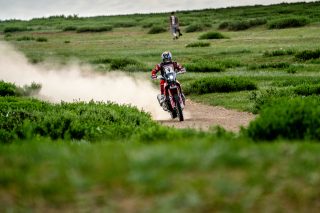 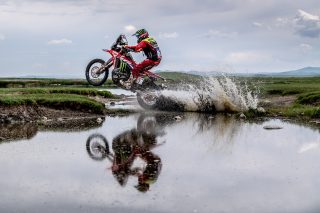 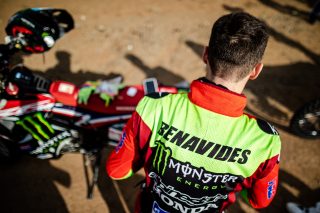 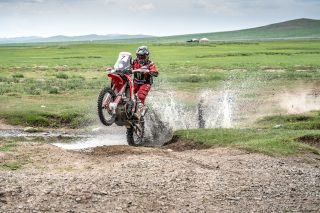 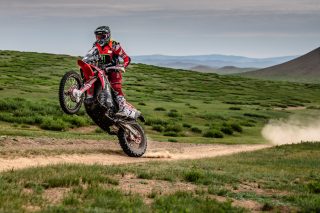 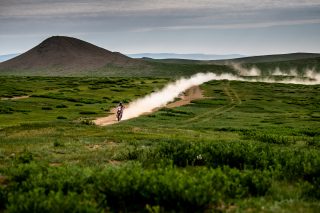 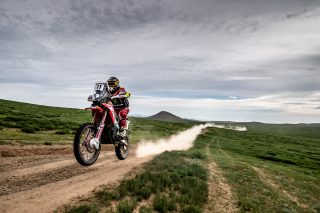 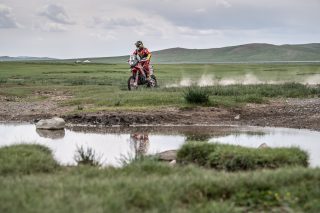 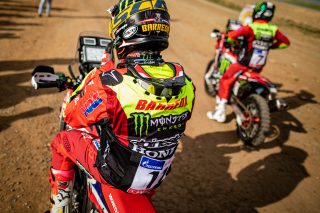 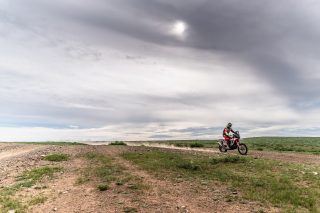 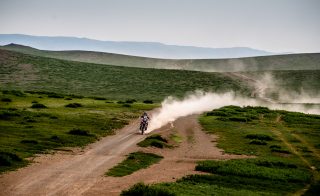 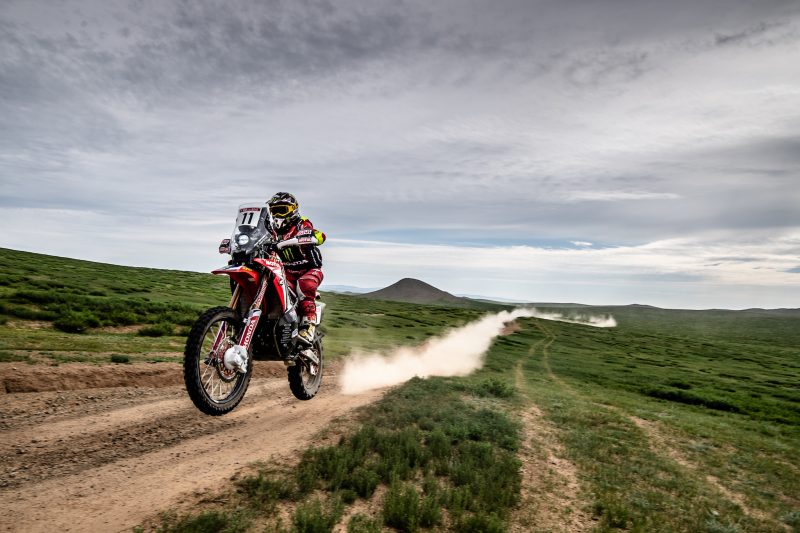