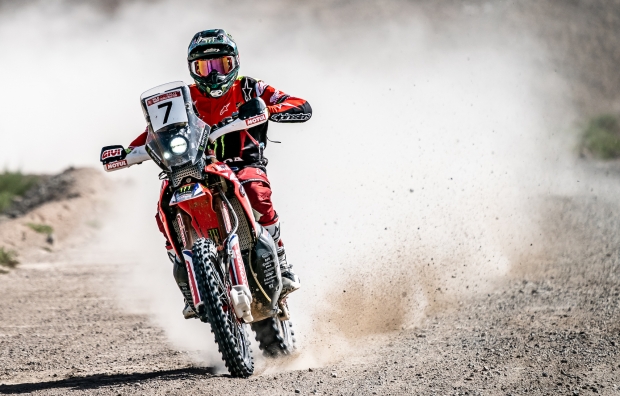 A fourth stage win for Kevin Benavides in the 2019 Silk Way Rally. Today saw the tenth and final day of racing and the arrival in Dunhuang, with Monster Energy Honda Team’s Argentinean rider finishing his maiden participation in the rally with another triumph.

The second round of the FIM Cross-Country Rallies World Championship, the Silk Way Rally, has come to an end. With a triumph in the final stage Monster Energy Honda Team’s Argentinean ace takes his stage victory tally to four as the 5000-kilometre odyssey wraps up in Dunhuang. Over half of the total length between the Russian city Irkutsk, where the rally kicked off ten days ago, and the latter half in China, was completed against the clock. Monster Energy Honda Team had to deal with a wide range of terrain types en route. The final stint involved 255 high-speed kilometres over hard track, with less navigation than on previous occasions, before concluding the rally in Dunhuang, the majestic city in the heart of the Gobi desert.

In spite of a huge effort, Kevin Benavides was unable to accomplish his mission to land a podium place. The fourth stage victory on the final day of the Silk Way Rally, however, left the South American 36 seconds short of the podium after over 26 hours of rallying.

Joan Barreda and José Ignacio Cornejo were both showing blistering pace on the final stage to finish in fourth and fifth positions. The two riders finished well down the overall final standings at ninth and eleventh respectively.

Monster Energy Honda Team will be back in action in international competition next month with the Atacama Rally, the third date of the FIM Cross-Country Rallies World Championship, to be held in Chile from 2nd to 7th September.

I had a good stage, I won the special, but it was not enough. I narrowly missed out on the podium and I’m left with a bittersweet taste. On the final balance sheet I come away happy because I won four stages, more than any other participants. I felt fine and showed good speed. I was able to ride fast despite the adversities, even on the day when I had the problem with the brake support. I lost time there and also made a navigation error. Those 40 minutes could have changed things a lot. I was very close to getting on the podium today with this final stage, but in general I am happy because I felt good and have worked very hard. We need to keep working and improve on the final result.

I'm happy to be at the end of the longest rally of the season. For me it was not an easy race. At mid-race I had a heavy fall where I lost a lot of time and I had a tough time doing the repairs and keeping up the concentration necessary to reach the finish-line that day and the following one. But the best thing is that I was able to finish the race and get a lot of kilometres done, which is super positive for our work plan this season.

We had a good final stage, mostly on dry roads and rivers. I felt comfortable despite it not being a place where I feel completely at home. The rally was not very good for me in general because there were two days where I lost a lot of time: one with a penalty and another with problems with the GPS. Still, I'm happy because I improved my riding in difficult conditions and I’m looking forward to coming back for another edition. It was a great rally, a real adventure and I hope to return soon. 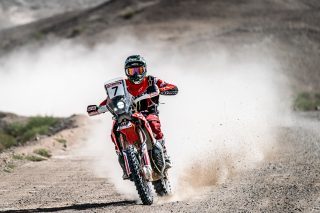 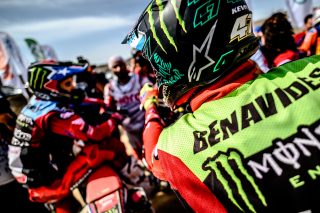 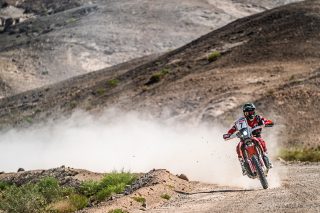 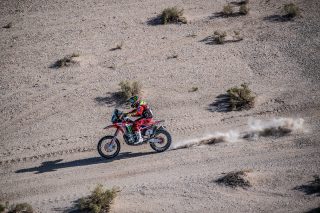 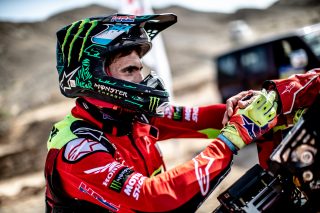 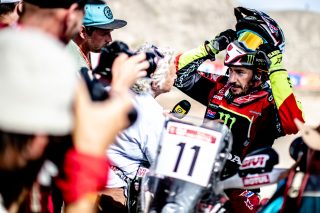 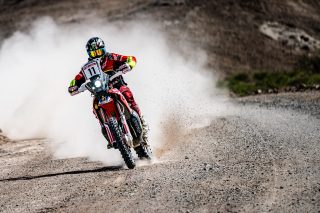 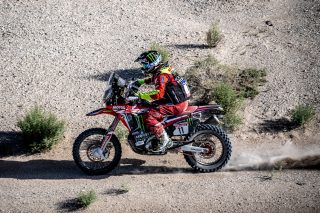 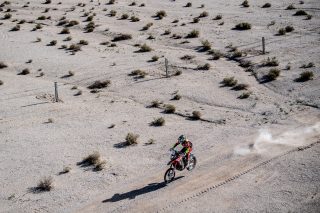 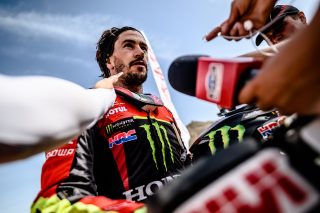 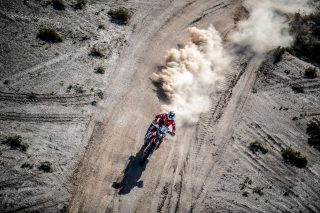 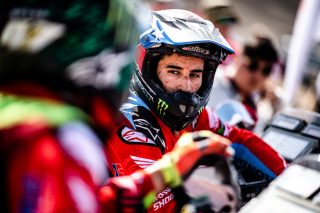 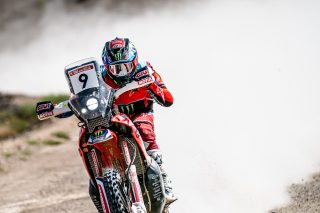 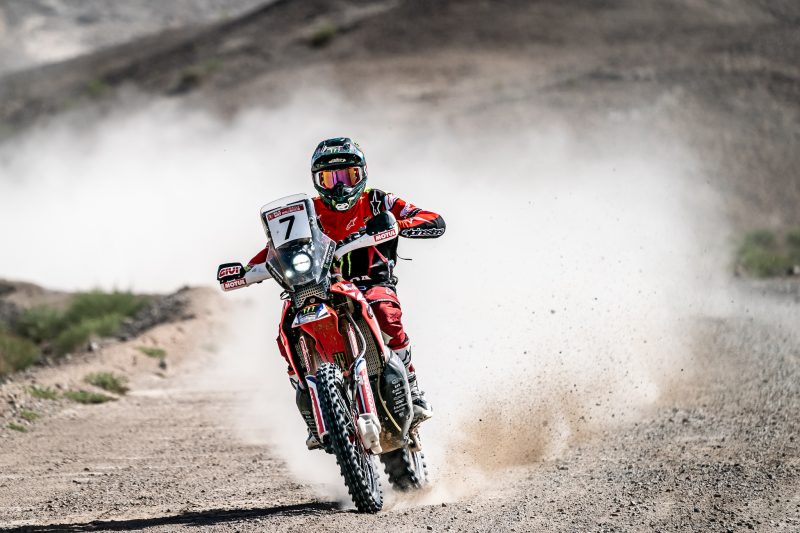