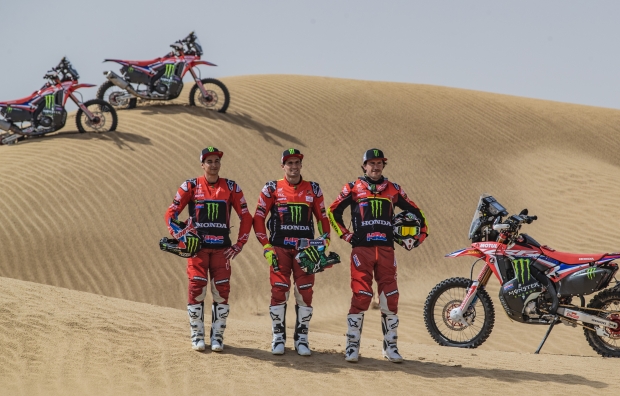 Monster Energy Honda Team have recently arrived in Russia, where from next week, the squad will line up for the Silk Way Rally – the second round of the FIM Cross-Country Rallies World Championship – fielding a trio of riders who are set to compete in all events in the championship calendar.

A whopping 5000 kilometre trek through Irkutsk in Russia, Dunhuang in China and a journey across Mongolia, is the latest challenge that awaits the Monster Energy Honda Team next week. One of toughest tests in the calendar and, as yet, unchartered territory for the motorcycle category, gets underway on 7th July. The Silk Way Rally is the round two of the FIM Cross-Country Rallies World Championship and sees Honda’s factory team, Monster Energy Honda Team, line up with their official riders Kevin Benavides, Joan Barreda and José Ignacio Cornejo.

This year marks the tenth edition of the Silk Way Rally, but the motorcycle class only now gets its maiden outing in the race. The two-wheel competitors will thus tackle the lengthy course alongside the traditional car and truck competitors.

The riders can expect a heterogeneous route as they face nine tough stages that take in terrain types of every description: from the Russian taiga, through muddy, rock-filled tracks to the open plains of the Mongolian steppes. But it will be the final stretches through the Gobi desert between Mongolia and China that will establish the final finishing order. The longest stage will be the eighth, to be held in China with a total length of 786.11 kilometres, including 326.60 km of timed special stage. The longest special stage will play out in Mongolia, with a looping 470.19 stage from the capital Ulaanbaatar.

Once the administrative and technical shakedown is out of the way, the action kicks off on 7th July with the first stage held between the city of Irkutsk and Baykalsk in the vicinity of Lake Baikal, the deepest lake in the world.

After the shoulder injury and the Abu Dhabi race we have worked hard to recover physically. Today, I'm fine and I’m riding the bike pain-free and I think I'm ready. I have recently done a good training session with the rally bike over a few days and I am super-motivated to get the Silk Way Rally underway. I think it will be a beautiful race, through different places and with different scenarios: mud, rocks, hard roads ... and even dunes! I am ready for this new challenge and I hope that it all goes in the best way possible and I hope I feel good with myself.

The second date of the world rally championship is an important test because there are more points at stake than in other events and it is a lengthy race where getting as far ahead as possible and getting the most points towards the world championship is important. It will be an interesting, long race with nine stages and ten days. It will be the first time I have ridden in those unknown. We hope to have a good race in preparation for the Dakar. We have trained a lot and we are very motivated to this second date in the calendar. 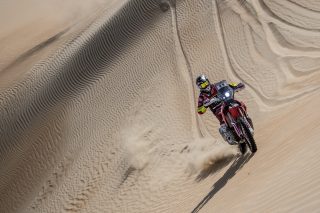 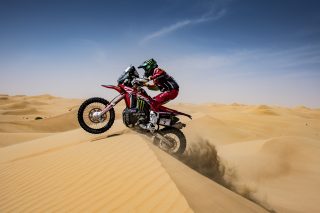 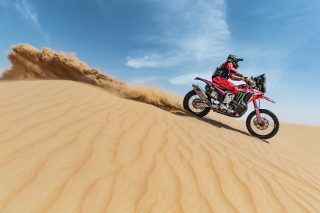 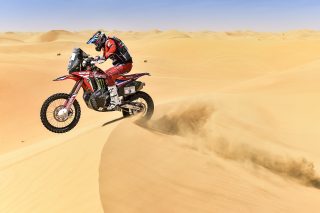 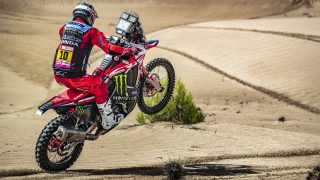 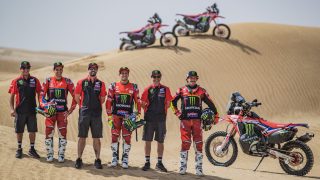 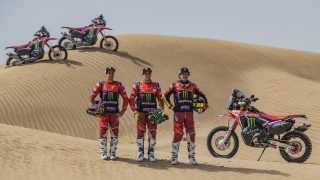 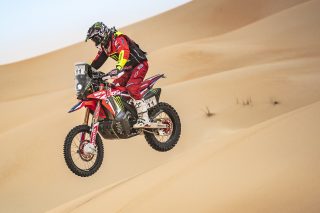 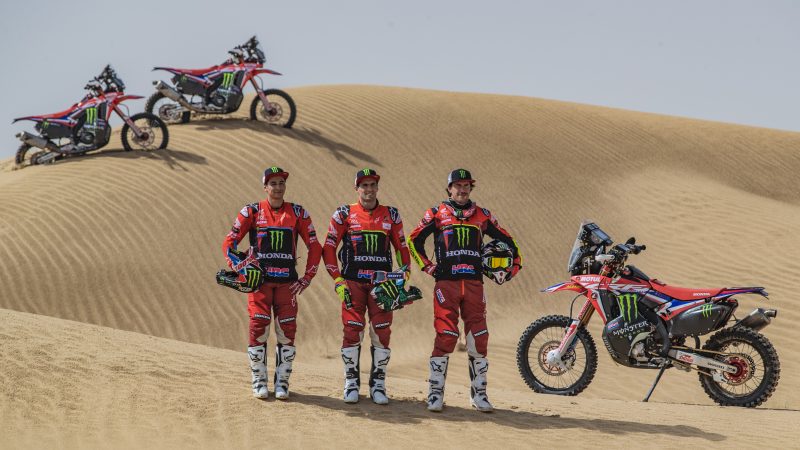