The Rallye du Maroc concluded today in Fez with a notable result for the Monster Energy Honda Team, with Joan Barreda grabbing a spot on the overall podium after finishing runner-up in the final stage and Kevin Benavides, third place in the World Championship.

After a final 168.47-kilometre timed stage with plenty of complications en route, the final Rallye du Maroc podium featured the presence of one of the Monster Energy Honda Team squad: Joan Barreda. This edition of the Rallye du Maroc included some of the sport’s highest-level elite riders, with every day decided by the narrowest of margins. Today, the top positions in the general standings received one final shake-up. This proved to be the case for Joan Barreda, with the Spaniard capitalizing on his possibilities, riding a fine special to post a finish just three seconds short of the stage winner and concluding the rally on the third step of the rostrum, with a seven-second advantage over the fourth place finisher.

American rider Ricky Brabec set off this morning with his sights likewise set on a podium place. However, his starting position for the final special was far less favourable in his bid for third overall place. In spite of this, Ricky clocked up some fine partial times, although not enough to hold on to his third overall position. A ninth place on the stage means the American claims fifth final place in the general rankings of the rally.

Kevin Benavides was happy to have made it through to the end of the rally after a fall in the third stage had turned the race into an uphill struggle. The rider battled on despite a right leg injury which had taken a blow in the very same point as a previous injury picked up in Morocco. Ruling out a retirement, the Argentine Monster Energy Honda Team rider managed to make it to the end to wrap up the Rallye du Maroc with a top ten overall finish, which gives him to finish third in the FIM Cross-Country Rallies World Championship.

José Ignacio Cornejo also made it safely back to Fez trouble-free as the eleventh place overall rider, as did Aaron Mare, the rider assisted by Monster Energy Honda Team, who delivered a consistent performance in the rally without major issues.

The Rallye du Maroc is the final competition featuring the Monster Energy Honda Team this season. The next event will be the Salón Internacional de la Moto de Milán, EICMA, in Milan, Italy, this coming November, where the official factory team to take part in the great challenge – the 2020 Rally Dakar – will get their official presentation.

The day was quite complicated for me as I had to open track for the final 100 kilometres on very fast tracks. I was hoping to finish stronger, but throughout the rally the differences between the riders was very little and every day we were changing positions. Anyway, I am happy to have finished the whole race and to have prepared for the Dakar, where I will arrive with more confidence.

Today I finished seventh on the day and my leg was feeling much better. I’m tenth in the general standings, but third in the world championship, which is better. Taking stock of everything, it has been a very complicated year. In Abu Dhabi I arrived just after an injury and in Abu Dhabi a brake problem affected my race and it didn't go too well here either. It has been a year to learn a lot without giving up and I will keep looking ahead as soon we have the Dakar 2020.

Today was an entertaining stage, quite technical and with some navigation. I made a mistake that made me drop several minutes. I had better sensations on the hard, stony tracks. It has been a good race where I have been able to improve my skills. I think the speed has been good too, something that we have worked on all year long. It has been tough, with so many races, but I’m glad to finish in one piece and I am looking forward to the next one: the Dakar. 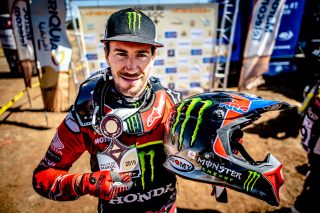 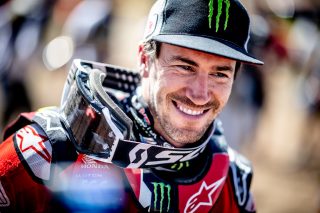 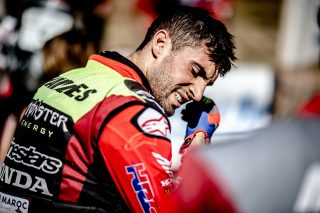 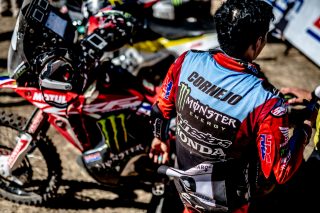 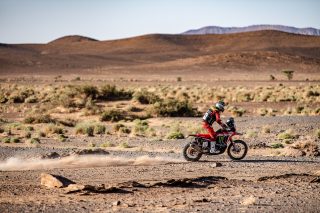 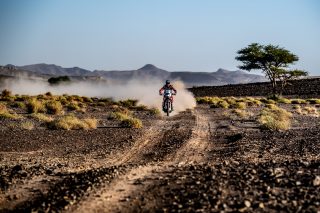 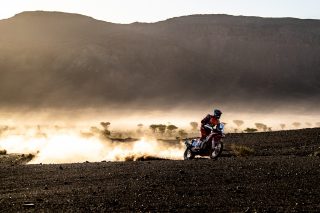 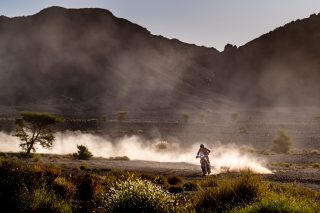 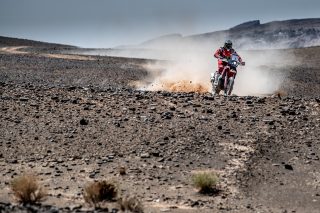 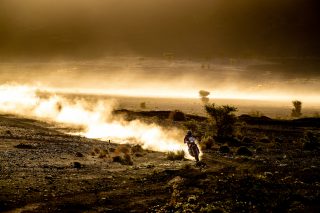 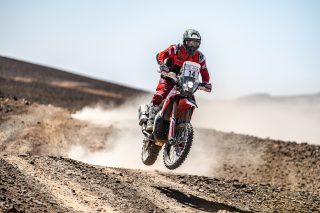 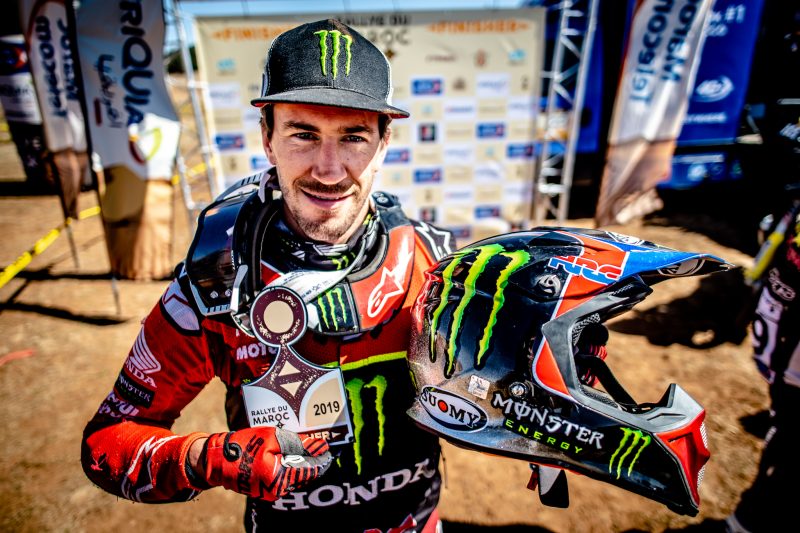