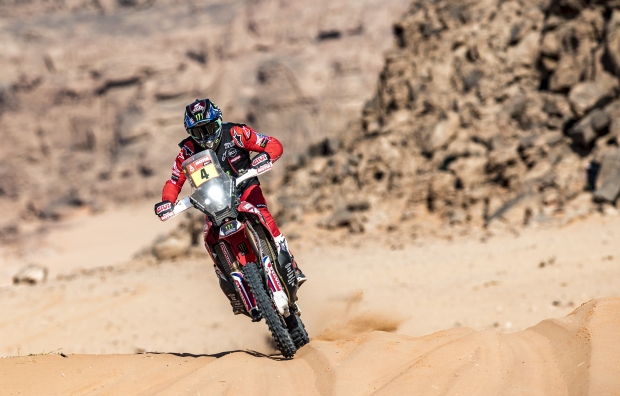 The Dakar 2021 marathon day ended on a high note for the Monster Energy Honda Team. The team posted fine results, led by a José Ignacio Cornejo, who not only clinched the stage but also consolidated his position at the head of the overall standings.

Today the stage got off to a very tough start from the Sakaka bivouac, where the riders had stayed yesterday without any help from their mechanics. All the Honda CRF450 RALLYs had arrived yesterday in healthy shape after an arduous stage and were all ready to line up again this morning for the eighth stage of the Dakar. The stage featured 375 kilometres of timed special on mainly hard gravel and sandy tracks with the cold temperatures giving way to the heat and strong winds blowing at the Neom bivouac.

Nacho Cornejo gave a master class in navigation. The Chilean Monster Energy Honda Team rider got off to a storming start and, after catching up with team-mate Ricky Brabec – yesterday’s winner – the pair headed west together to the end of the special, opening the track with a scorching pace. Cornejo claimed the spoils at the end of the special, further consolidating his position as overall race leader. In doing so, the rider from Iquique increases the advantage over the nearest second-placed rival to over a minute.

Behind, Kevin Benavides and Joan Barreda, who started out from further back, recorded some good times without overly-exerting their bikes. The result leaves them in positions to attack tomorrow in a new stage that should allow the duo to claw back several minutes from their rivals.

Tomorrow, Tuesday, sees the second scheduled looping stage of this edition of the Dakar. The 579-kilometre Neom-Neom stage will have one of the highest ratios of timed special stage with 465 kilometres against the clock. Setting off from the shores of the Red Sea, riders can look forward to another day of demanding navigation over sandy tracks.

Today was the second part of the marathon. We did good today. We did good yesterday. We opened the whole stage. Nacho caught me around refuelling at kilometre 229. The second part of the special was 115 km. Nacho and I rode together and just worked it out with good team work. We went really fast. Yesterday we did well, but I was scared that we would have to open. We rode well today. I’m kicking myself in the head. I wish we’d had the speed and the focus last week. We are fighting and we are stronger now. There’s four days left. It’s the same part of the desert that helped me last year. Hopefully somewhere we can pull out time. There’s four days and a lot of things will change. Everyone has used tyres. Tyre cuts are going to be a factor. Bike fatigue. Rider fatigue. Everything is going to start playing in. The finish is really close. It’s not that close in kilometres. There’s four days left. Let’s try and keep the focus and push.

Today I came second behind my partner and friend Ricky and it has tough to catch him up. He was opening very fast and I finally caught him and we opened the track at a very good pace. Congratulations to Ricky because he did very well. The idea was not to win, but it was very difficult to keep the other riders in check behind as they were very far from us. Now, I’ve got a bit of an advantage over the second-placed rider overall but the times are still very tight, so we have to continue with the same concentration. We will try to finish the job well, tomorrow we will try to open as cleanly as we can, and drop as little time as possible.

In the second part of the marathon stage, I started from behind trying to look after the bike and finish well in these final stages. Yesterday, I had a very good stage, I was going to win but in the end I lost about 10 minutes which is why I came out pushing hard today. This stage was not to make much differences as it was a very fast stage. The truth is that I didn’t really enjoy these two marathon stages over very fast and broken-up terrain. Now, the important thing is that the bike is fine and tomorrow we have to continue more focused than ever to give it our best shot over the final four days. 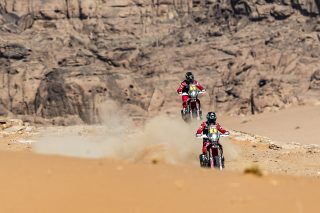 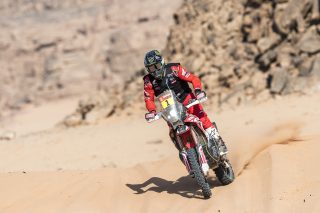 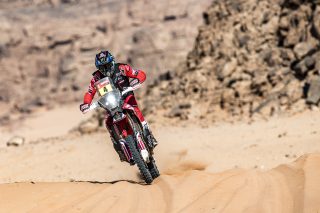 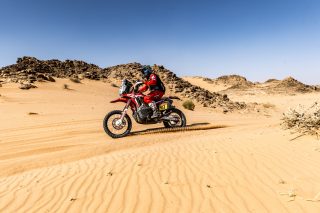 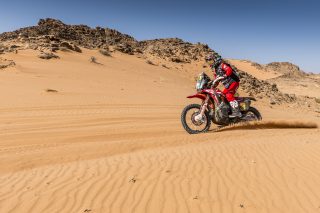 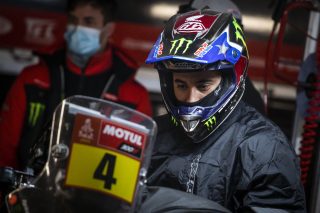 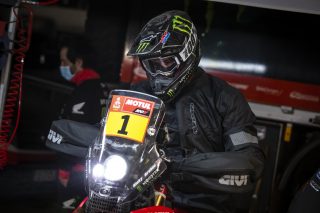 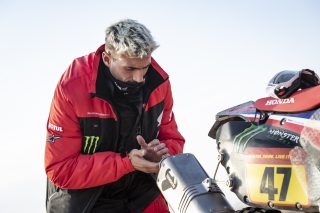 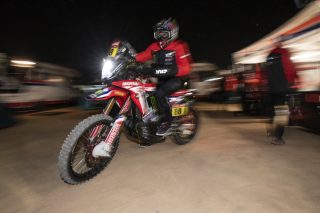 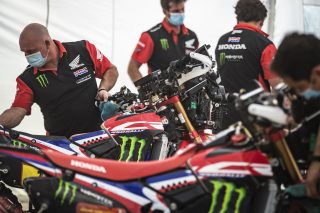 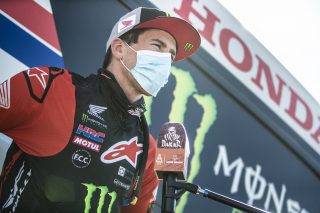 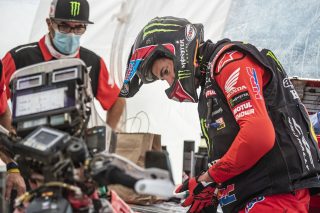 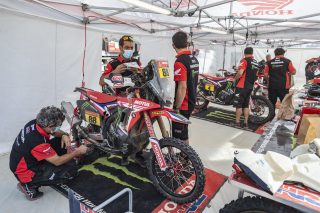 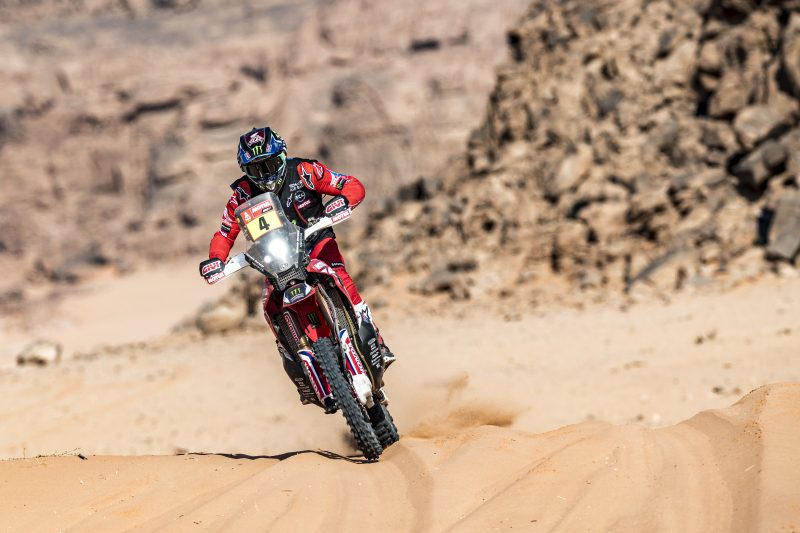