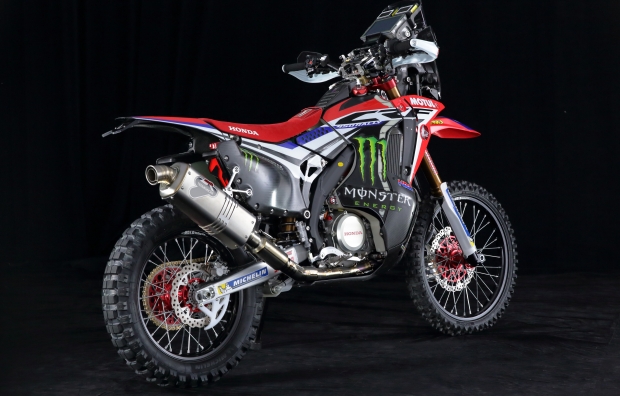 Termignoni has been the constant companion of Honda HRC since the team made its comeback into rallying. The prestigious Italian brand produces the exhaust systems for the Honda CRF450 RALLY that will tackle the fast-approaching Dakar Rally and all other cross-country rally competitions.

The vast support that Termignoni brings to the rally team is a result of the passion that the Piemonte firm puts into each and every one of their products. Since HRC re-emerged onto the off-road rallying scene after a twenty-three year absence, Termignoni – the Italian exhaust systems manufacturer – has been united with the official HRC factory team. This year is no exception with the two parties reaching an agreement that will see their collaboration in the forthcoming Dakar Rally 2017.

The passion for two wheels that has driven Termignoni since 1969 has been a key element for the Italian brand in its return to the world of rally raids. Consequently, the company has clinched top honours at the Dakar Rally on two previous occasions. Furthermore, Termignoni equips other HRC factory teams as well, including the MotoGP squad.

Termignoni exhaust pipes, thanks to the work of the Italian firm’s R&D department, will help to boost the Honda CRF450 RALLY’s overall performance. All the Monster Energy Honda Team machines will be fitted with state-of-the-art exhaust pipes and silencers, made from light, resistant materials such as stainless steel, aluminium, carbon, titanium or inconel. These offer less weight and better performance as well as a marvellous sound that will thrill bike racing fans everywhere.

The Dakar Rally Dakar 2017 gets underway on 2nd January from the Paraguayan capital Asunción. After a 9,000 kilometre hike across Bolivia – with the rest day in La Paz – the riders and crew head on to Argentina where the race concludes in Buenos Aires on Saturday 14th January. 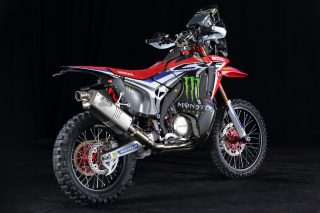 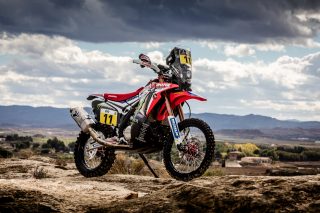 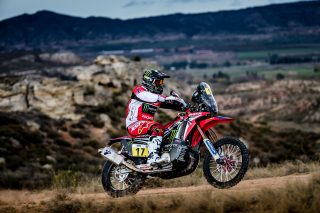 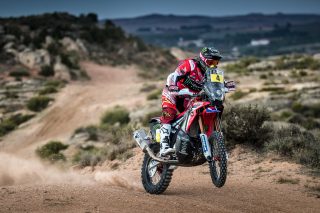 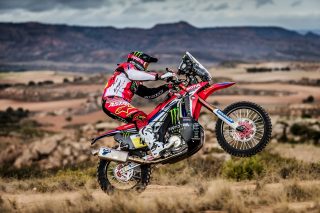 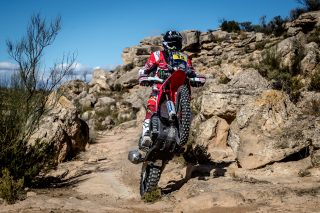 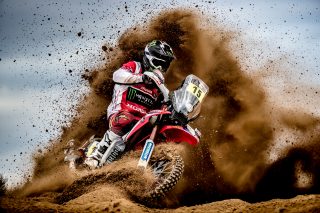 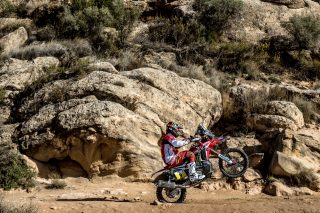 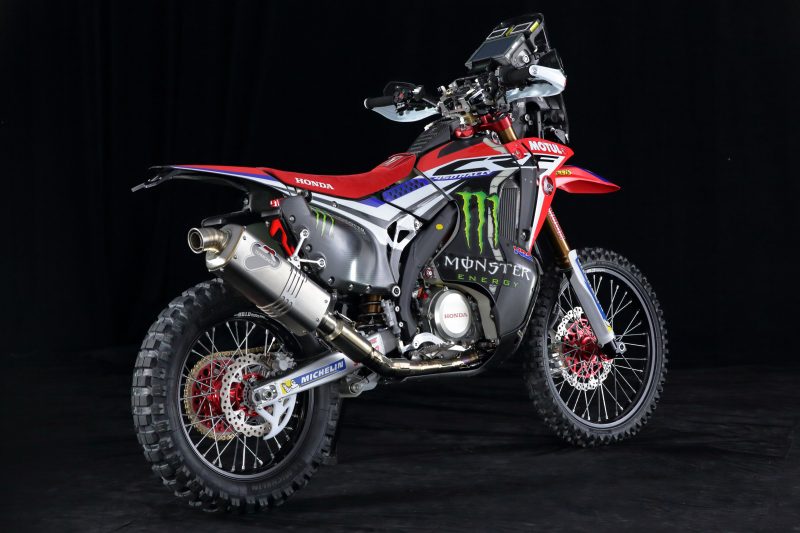