After the official presentation of the team in Spazio Davide Campari, the Monster Energy Honda Team are now participating in the EICMA bike show where fans can get a glimpse of the new Honda models on display.

Monster Energy Honda Team riders, Joan Barreda, Paulo Gonçalves, Kevin Benavides, Michael Metge and Ricky Brabec grabbed the limelight on the opening day of EICMA 2016, the Milan Motorcycle Show. The riders and team members– set to take part in the forthcoming 39th edition of the Rally Dakar – turned out in force at one of the world’s top two-wheel events.

The riders were at the HONDA stand throughout the day in Hall 4 of EICMA, where a spectacular range of the marque’s models are displayed. Worth pointing out are the off-road machines such as the Honda CRF450 RALLY which will feature in the Rally Dakar 2017 as well as new concepts such as the CRF1000L, True Adventure. Another notable debutant in the hall is the Honda CRF250 RALLY, which shares a similar style to its big sister.

The Monster Energy Honda Team riders rounded off the day with visits to various technical collaborators of the team. 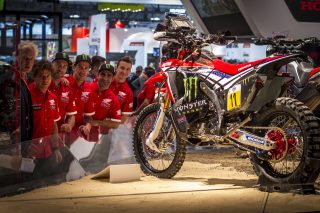 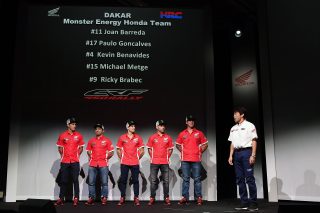 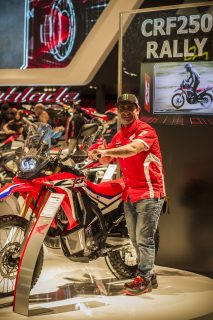 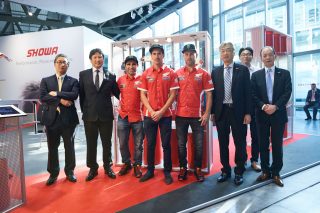 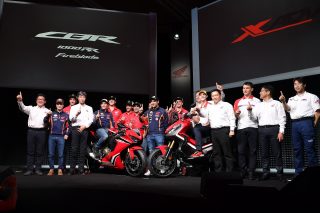 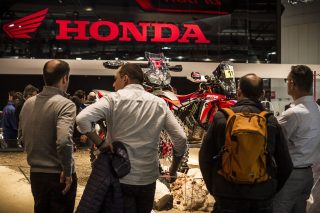 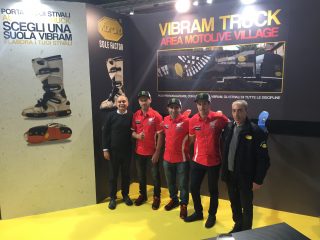 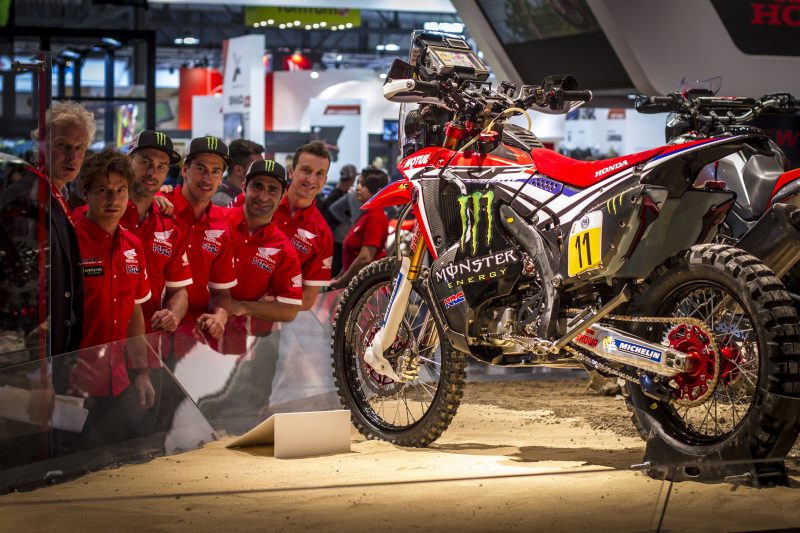