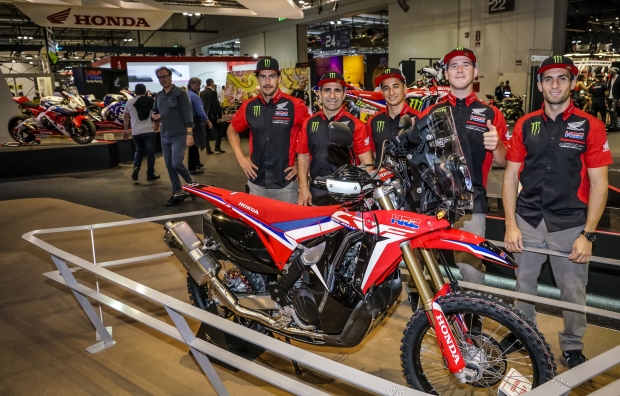 Honda Rally’s factory team, the Monster Energy Honda Team, have spent a day at the prestigious International Motorcycle Show in Milan, EICMA, where the team members met up with several of the brands who endorse the squad throughout the season.

After the official presentation of the various HRC teams had taken place on Tuesday afternoon, the riders from Monster Energy Honda Team had a packed schedule at EICMA. Kevin Benavides, Paulo Gonçalves, Joan Barreda, Ricky Brabec and José Ignacio Cornejo took part in a special stage at the International Motorcycle Show, starting at the Honda stand, where the team was able to test the brand new off-road motorcycle concept, the Japanese brand: the Honda CRF450 RALLY Replica, a bike identically modelled on the one used by the Monster Energy Honda Team riders in competitions.

The ‘special stage’ of the day also included visits to the main team sponsors such as Showa, Givi, Termignoni or Alpinestars, as well as technical partners such as Supersprox, 100%, Twin Air, Renthal, Acerbis, Beta tools and Tucano Urbano and the distributor of Honda Off-Road motorcycles in Italy, Redmoto. All the brands wished the Monster Energy Honda Team riders the best for the forthcoming 2019 Dakar Rally.

The 2018 EICMA International Motorcycle Show will remain open to the public until this coming Sunday, November 11th where it will be possible to see all the latest Honda innovations as well as the brand’s different competition bikes. 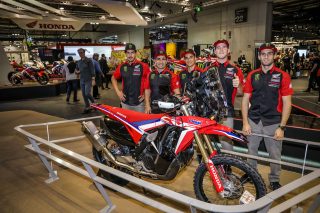 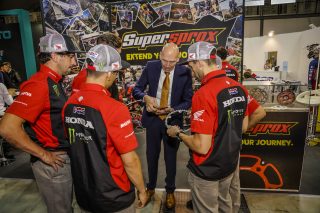 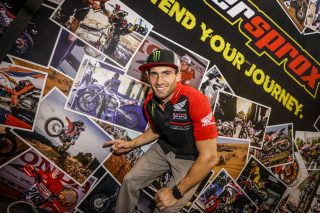 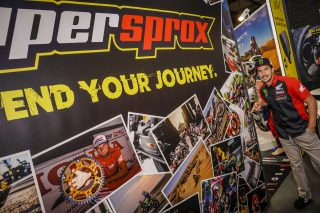 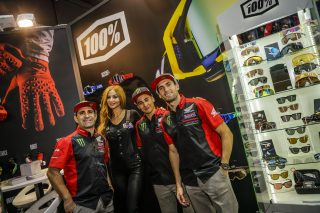 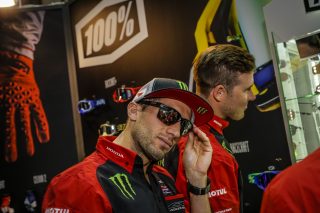 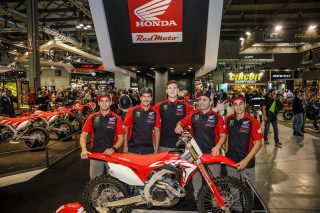 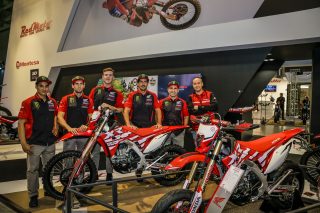 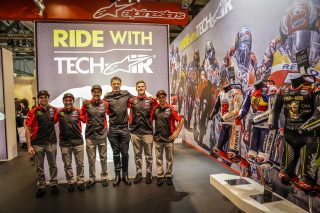 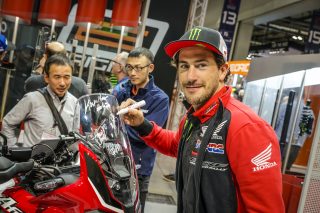 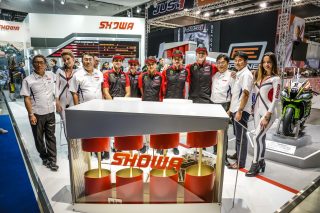 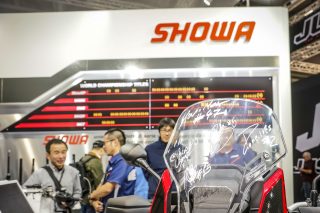 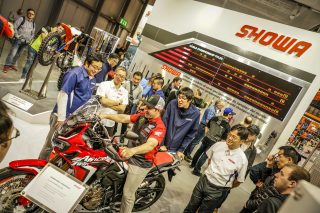 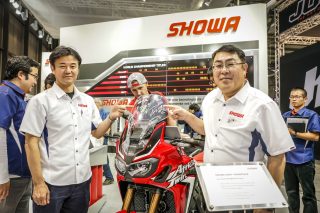 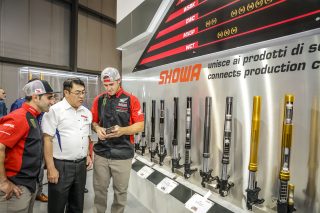 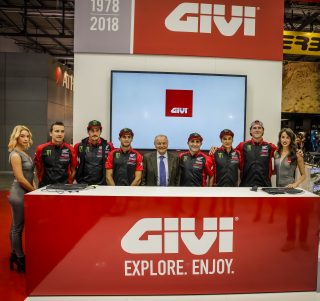 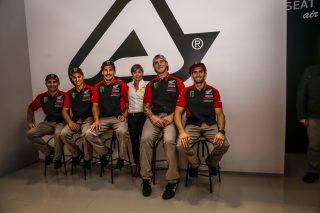 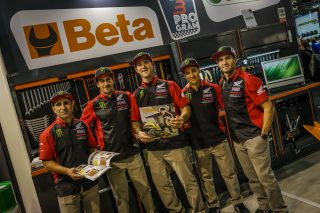 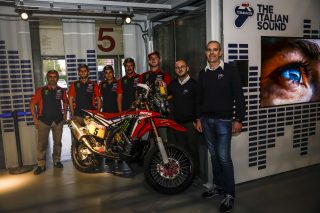 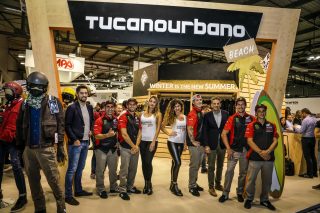 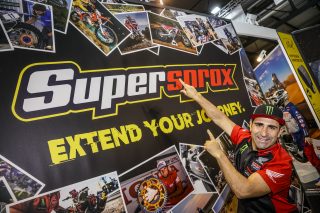 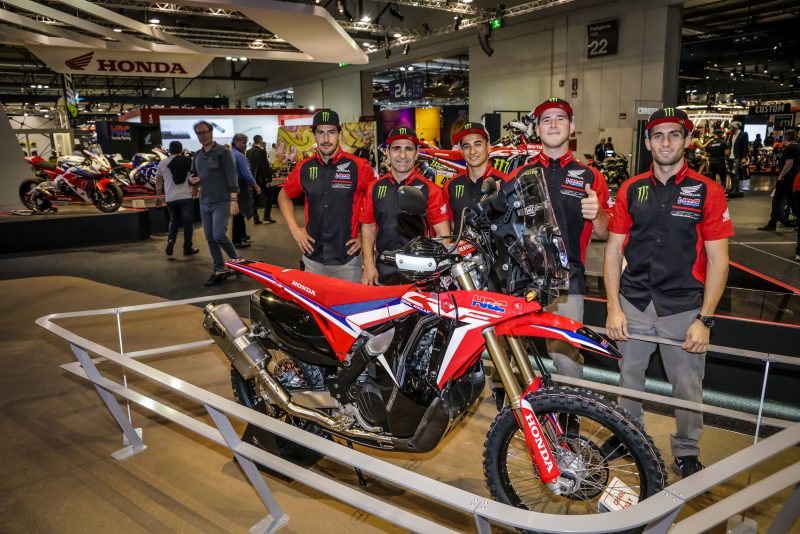