Team HRC welcomes young Argentine talent Kevin Benavides who joins the ranks of the official Honda Racing Corporation team and is set to participate in the Merzouga Rally, which gets underway in Morocco next week.

On this occasion, Kevin Benavides, who recently signed up as an official HRC team member, returns to Africa to take part in the Afriquia Merzouga Rally – the first of the Dakar Series – alongside fellow Team HRC rider Ricky Brabec.

Benavides’ participation with Team HRC will not be limited to the rally held in the Moroccan desert, but will be followed by an appearance in the Sardegna Rally Race, the tricky third race of the FIM Cross-Country Rallies World Championship, which is sure to put the young Argentinean’s navigational skills to the test.

The honours list of Kevin Benavides includes over 300 races, mainly in Enduro, which culminated with his fourth gold medal in the ISDE San Juan in 2014, the pinnacle of the rider’s career in the discipline.

The rider’s brief rally history so far, has featured a 2015 participation in the Desafío Ruta 40; a fast-paced debut which in spite of ending with an accident, was enough to convince Team HRC to allow him to compete in the final round of the FIM Cross-Country Rallies World Championship of the same year – the OiLibya Morocco Rally. After a highly promising Dakar 2016, which confirmed his status as a rally rider, Benavides is now set to take part in the forthcoming South American rallies as part of Honda Argentina’s competition structure, the MEC Team.

Federico Vahle, Honda Motor de Argentina Sales Senior Manager for Automobile, Motorcycle & PP Division comments: “for the second time, we have the honour to announce that an Argentine rider, currently member of the HSA Rally Team, has signed a contract with HRC to compete in some of the races of the FIM calendar. One of our main goals is to discover and train South American young riders who can in the future join an elite team such as our HRC Rally Team of today. In addition, this also allows us to have a great synergy between both teams to achieve their common goal: to get Honda onto the podium”. 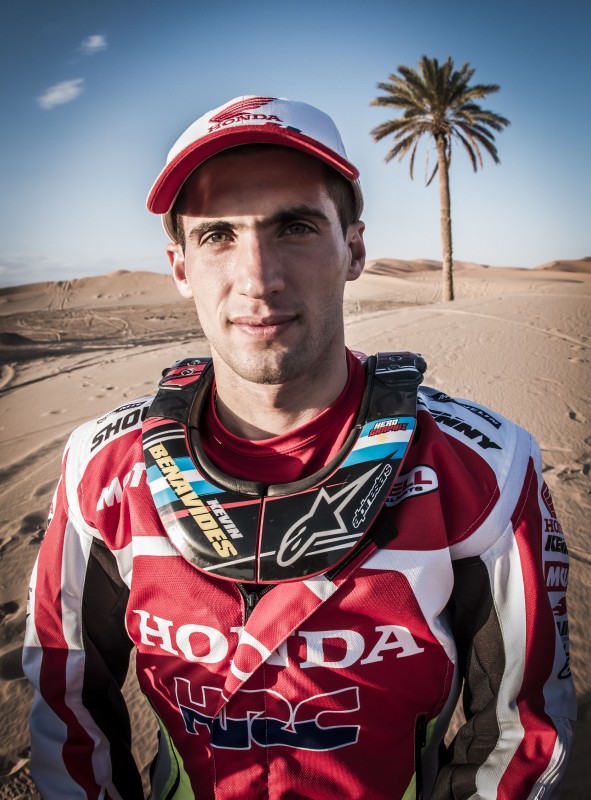 I’m very pleased with this new stage of my career: to sign as one of the official HRC riders is a great opportunity for me and I’m going to do everything to achieve the maximum. It’s news that makes me really happy.
My next race is the Merzouga Rally and it will be different to the one that I raced in last year as I know that the navigation is going to be very demanding. It will be very good for me to keep on accumulating mileage and improve in that respect. Training in the dunes will be very positive. I’m happy to be riding with Ricky Brabec, who I got very friendly with in the last Dakar as both of us were rookies and we were painting in the roadbooks together on some of the stages. I hope we can work well together as a team. After I will go back to Italy, which is a country that brings me great memories as I was living there when I moved to Europe. I’m very excited and I hope that I can learn more about the navigation in Sardinia.

It is a great pleasure to have a rider like Kevin Benavides in our official HRC Rally Team. This shows that the collaboration between Honda South America and HRC has worked well over recent years and Kevin is the fruit of this. A young Argentine rider with great talent and motivation, who in the most recent Dakar displayed some great riding skills. I would like to thank Federico Vahle from Honda Argentina and Mariano Casaroli from the MEC team for their continual collaboration in the Honda / Dakar project. 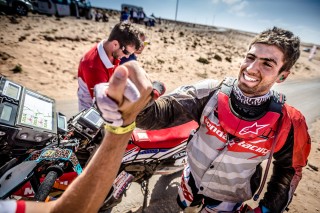 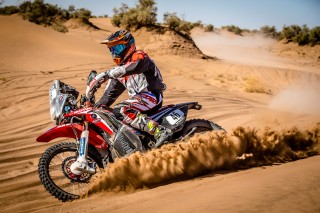 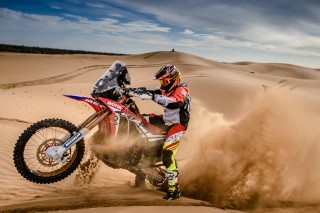 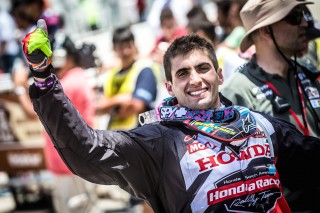 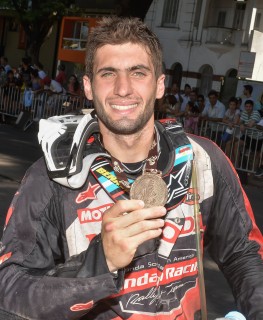 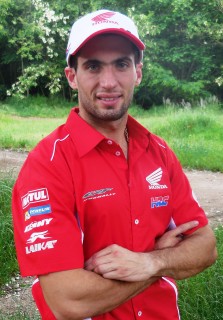 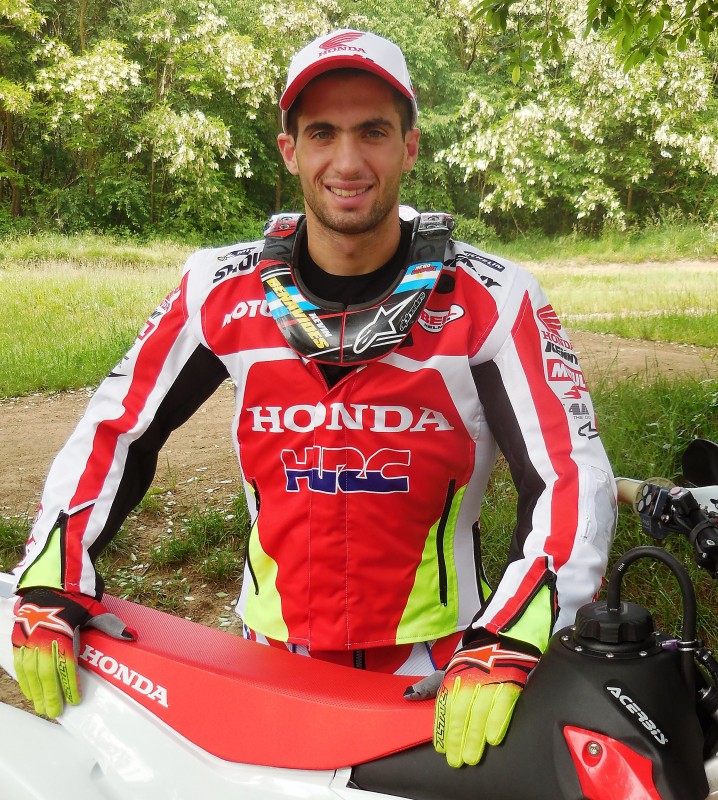