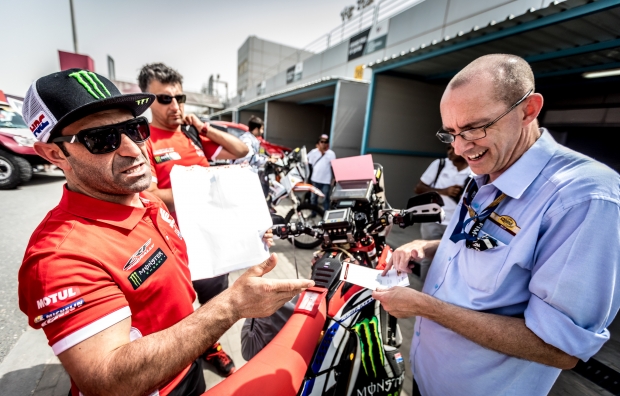 Monster Energy Honda Team will be back in action tomorrow (Tuesday) with the second round of the FIM Cross Country Rallies World Championship in Qatar.

Portuguese rider Paulo Gonçalves and Argentinean Kevin Benavides line up once more for the Monster Energy Honda Team in the Qatar Sealine, the second race whose points count towards the rally raid world championship.

Gonçalves wrapped up the FIM Cross-Country Rallies World Championship opener earlier this month in Abu Dhabi with a closely-fought fourth overall place – a result that the rider should be able to improve upon with the type of form that he is currently displaying. Meanwhile, his South American team-mate continues to make a positive comeback after last year’s right hand injury and even managed to put in a convincing performance in Abu Dhabi, which included a stage win. Only a mechanic issue stopped Benavides from scooping a better overall result. The team will continue with the scheduled programme of testing for the Honda CRF450 RALLY with the race in the Qatar desert. The rally is well-known for its high demands, tough terrain and scorching temperatures.

The Losail Circuit will host the base-camp for the Qatar Sealine competitors. Likewise, the site will host the technical and administrative checks prior to the race-start. The daily stages will also start and finish from the circuit.

The race itself will begin with a Super Special of just over 5.6 kilometres. Before the rally is over riders will have had to tackle a total 2000 kilometres including 1373.82 against the clock.

The second round of the world championship here in Qatar will be quite interesting because there will be a lot of navigation and a new format for the race. Paulo Goncalves and Kevin Benavides will again be competing together. They are highly motivated and have already proven themselves to be in good shape. Kevin has been recovering well after his injury. He has been preparing the race carefully and it should be a great race here in Qatar. Paulo is a veteran of Qatar rally race, his experience and consistency is very important for the team. I should also outline that the track here will be more stony with less sand and, of course, a lot of navigation, so it should be quite tricky for the riders and will be very good training for them.

Here we are in Qatar for the second race of the season. After having been fourth in the first round, here I will attempt to improve on that position. We have quite a tough race ahead but the team is working well together and obviously we would like to improve on the result a bit.

So we are back racing once again, with a lot of motivation. I feel a lot better with my hand. I was able to do a week’s training in Barcelona. I’m very motivated for this, the second round of the world championship. I hope to have a good race and not suffer too much with the hand and I will try and enjoy the experience out here, which is the first time here, so it’s all new for me. 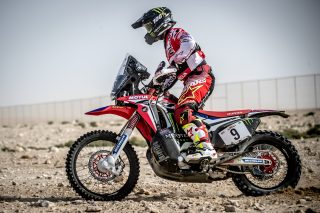 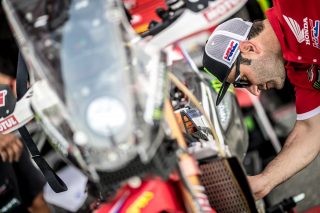 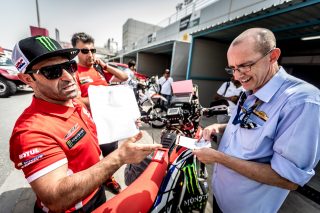 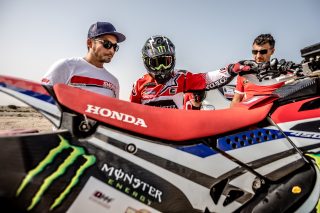 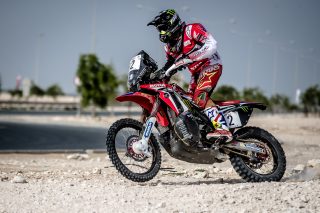 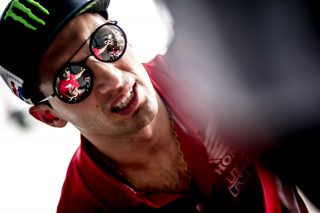 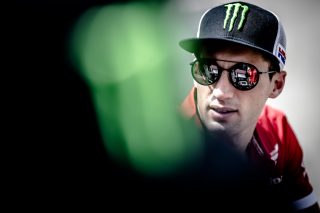 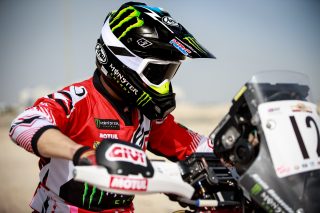 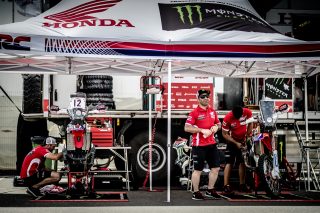 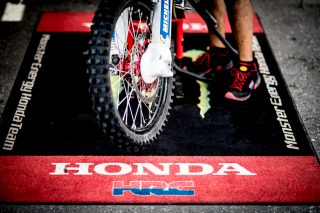 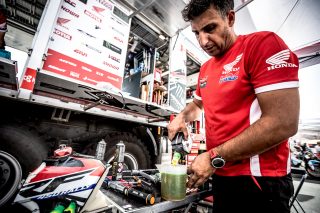 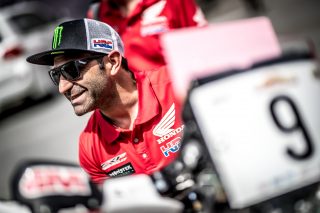 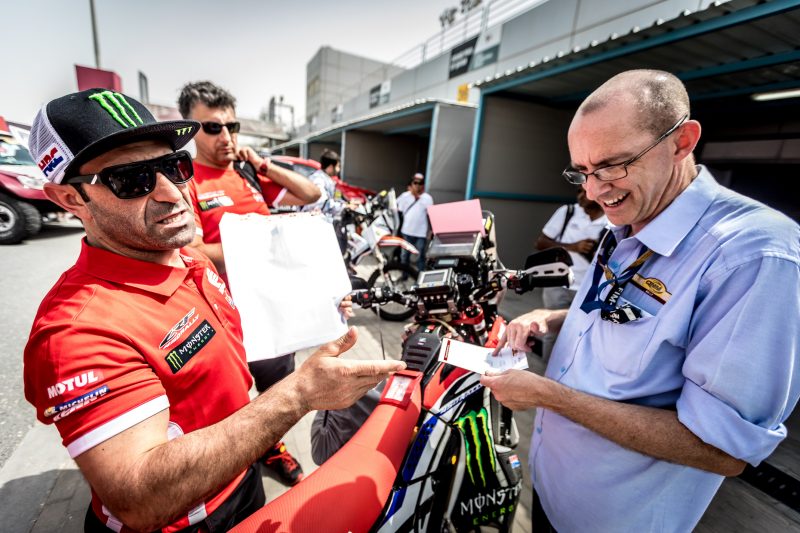