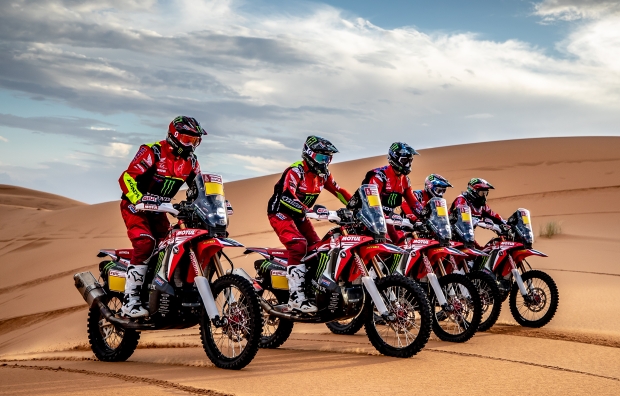 While the rest of the planet bids farewell to 2018, Monster Energy Honda Team has its sights set several days ahead for the start of the 2019 Dakar Rally.

The 2019 edition of the Dakar Rally will feature the five official riders of the Monster Energy Honda Team: Joan Barreda (Spain, 35), Kevin Benavides (Argentina, 29), Ricky Brabec (USA, 27), José Ignacio Cornejo (Chile, 24) and Paulo Gonçalves (Portugal, 39). The team, in addition to the riders, is made up of a crew of thirty who will strive to achieve top results in the most extreme of conditions. This year’s edition will feature ten tough stages in Peru with a margin of error of virtually zero.

The 2019 Dakar Rally kicks off on January 6th in Lima and will conclude in the Peruvian capital on the 17th after ten stages across the vast Peruvian desert.

Optimal 2018 season
Over the 2018 season, Monster Energy Honda Team have completed an intense, but optimal program including various tests and competitive races. The team thus arrives at the season’s blue riband event in first rate conditions.

The team riders proved to be particularly strong in the South American rallies, where they were victorious in the three major races held in August and September (Atacama Rally, Ruta 40 and Inca Challenge), in addition to triumphing earlier in Morocco in April (Merzouga Rally).

After a period which has seen the Honda CRF450 RALLY undergo testing for several specific bike parts, Monster Energy Honda Team are now poised to tackle the great challenge that is the 2019 Dakar Rally.

Ten stages with start and finish in Lima
The team will now undergo the administrative and technical checks in the days prior to the Dakar Rally which sets off from Lima on January 7th with the dispute of a first stage between the Peruvian capital and Pisco. The stage will include just 84 kilometres of timed special out of a total stage of 331 kilometres.

The second stage of the 2019 Dakar Rally from Pisco to San Juan de Marcona could prove to be a tricky one with the bikes starting out after the cars. This will mean a tough job for the motards, who will have to tackle terrain previously churned up by the passing of the four-wheel vehicles. The longest day of this edition of the Dakar will be stage three from San Juan de Marcona to Arequipa covering some 800 kilometres of stage.

The sole Marathon stage of this edition will play out on day four, as riders head out from Arequipa to the bivouac at Moquegua. Riders will be unable to receive mechanical assistance from their teams and will have to undertake any bike repairs by themselves. The following day will feature a motocross-style line start.

The rest day is scheduled for Arequipa on Saturday, January 12th before the second week gets underway and returns to Lima with looping stages in San Juan de Marcona and Pisco. The ‘Super-Ica’ will be held in the dunes of Ica on January 15th, which will see riders battling it out alongside cars and trucks in a stage that includes the rally’s most lengthy special with 361 kilometres against the clock. The following day will feature another motocross-style line start.

The arrival back in Lima is scheduled for Thursday, January 17th with any survivors by now having completed a total of 5541 kilometres of track including some 2889 km of timed special stages.

Of the 334 vehicles taking part in the 2019 Dakar, a total of 138 will be motorcycles. The race will be broadcast over 70 television channels in 190 countries. 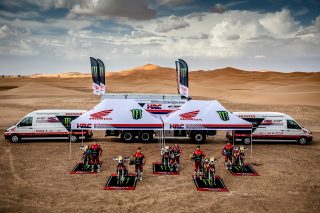 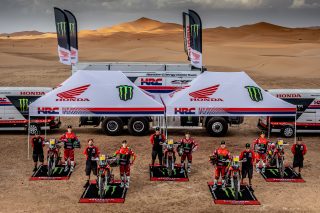 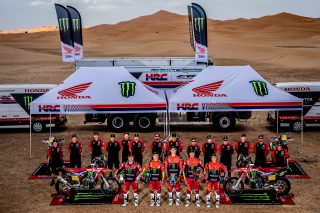 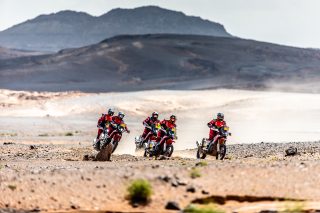 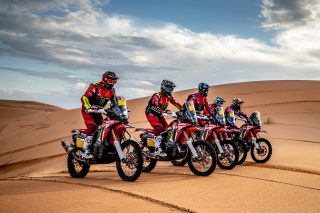 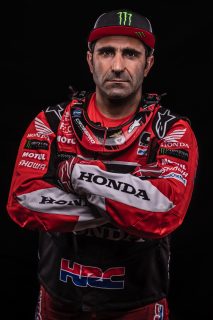 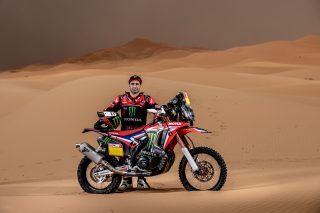 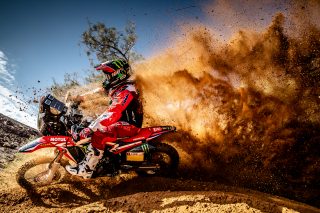 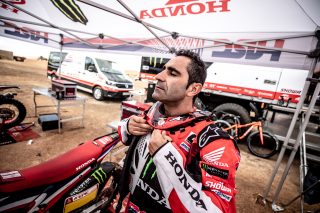 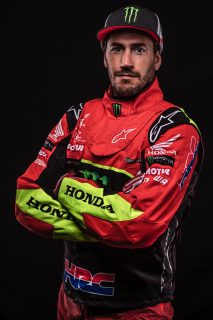 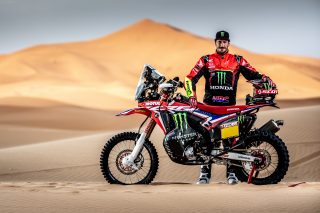 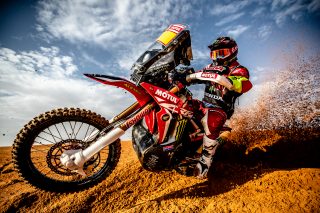 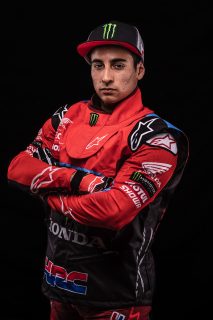 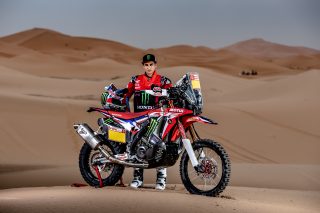 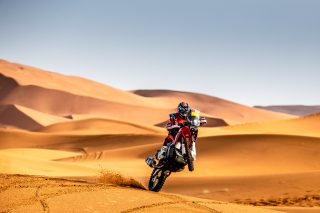 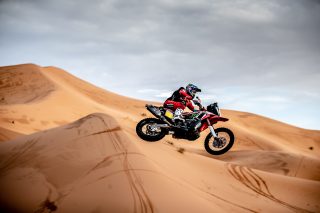 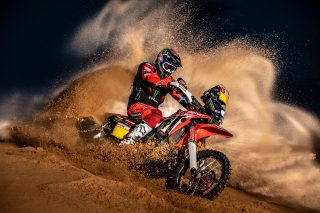 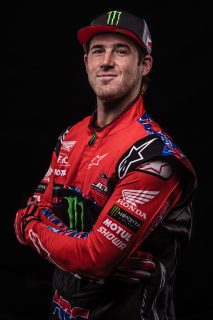 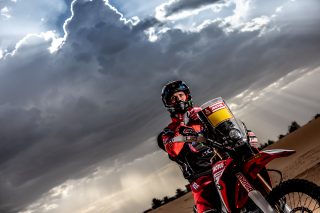 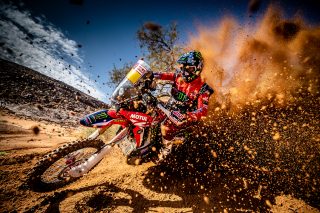 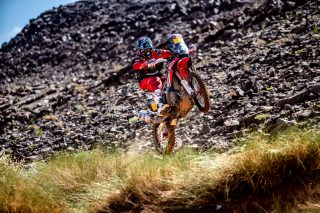 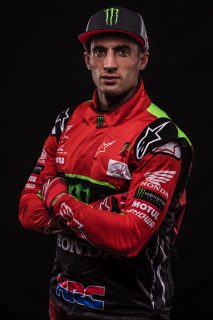 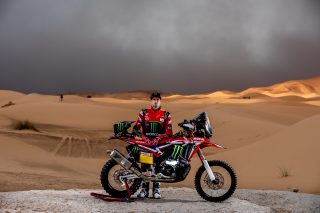 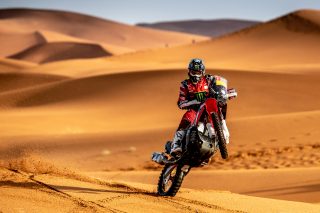 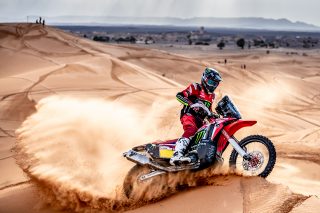 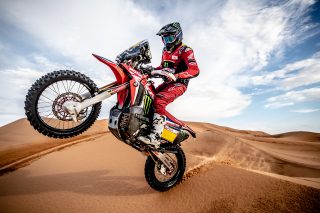 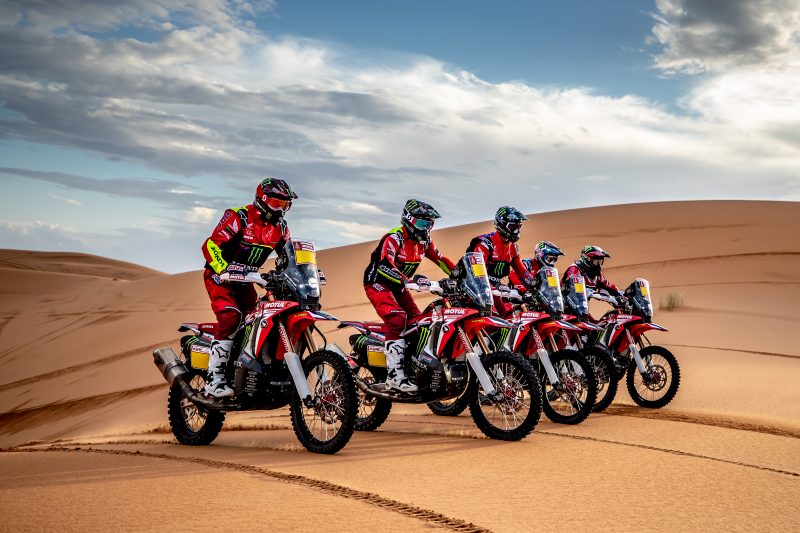