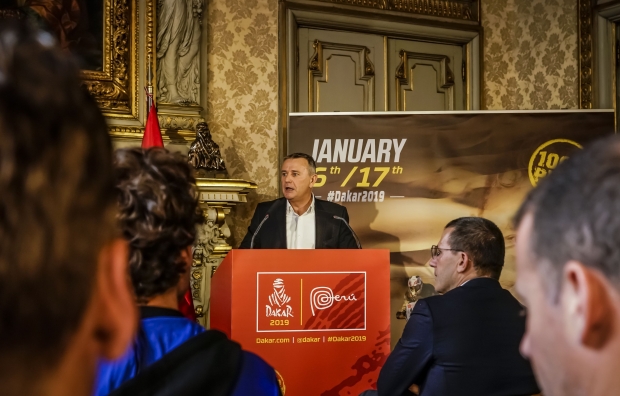 Today the 41st edition of the Dakar Rally was officially presented in Paris, with the race setting out from the Peruvian capital of Lima on January 6th. Monster Energy Honda Team wheels out the big guns for the great challenge with the team poised and fully prepared.

The Peruvian Embassy in France held the presentation of the 2019 Dakar Rally with Ambassador D. Álvaro de Soto hosting the event, and race director Étienne Lavigne, announcing the main details of the event. The race is set to be, “An unusual edition, as it is the first time that the Dakar has taken place in a single country, with a somewhat different format. It promises to be unique and particular geography, where the dunes will be very present. The stages will be short but intense and you will have to be in good physical shape to be able to overcome it without problems. The capacity for improvement and navigation will be essential aspects in this 2019 edition,” outlined the senior manager of ASO, the race’s organizing body.

Going through the details, Lavigne communicated the final route, which will have a total of 5000 kilometres including some 3000 kilometres of special timed stage. A marathon stage will take place during the fourth stage, where the motorcycle riders will have the bivouac in Moquegua, while the assistants will arrive in Arequipa, where the rest day will be held on January 12. Among other novelties of this edition will be motocross-style line starts in stages five and nine and a ‘Super Ica’ that will take place in stage eight.

After the presentation that ASO organized here at the Peruvian Embassy in France, we now know something more about the 2019 Dakar. The race will take place in its entirety in the South American country, which, after the information that was presented to us today, makes it increasingly clear that this edition of the Dakar will be a purely strategical one, as there are stages where the cars will start out before the bikes, and others where the bikes will have a lined start. In other stages with the trucks and the bikes mixed, and all this in the sand and dunes will make the race strategy crucial. On the plus side, the team is ready and after loading up the vehicles in Le Havre we are now in full countdown for this exciting race that will start at the very beginning of 2019. 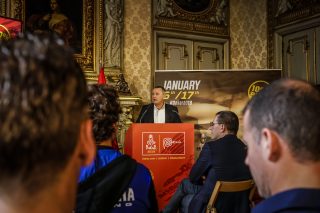 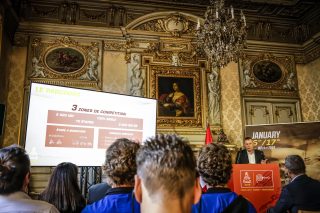 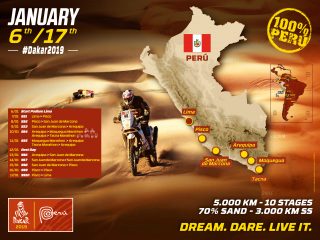 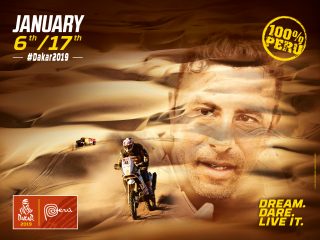 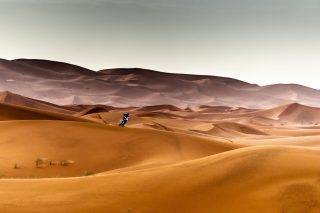 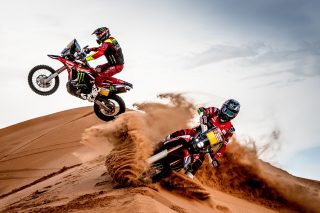 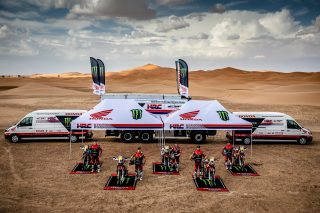 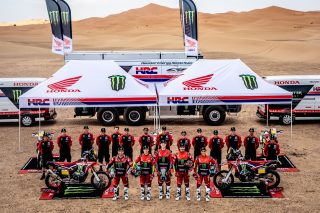 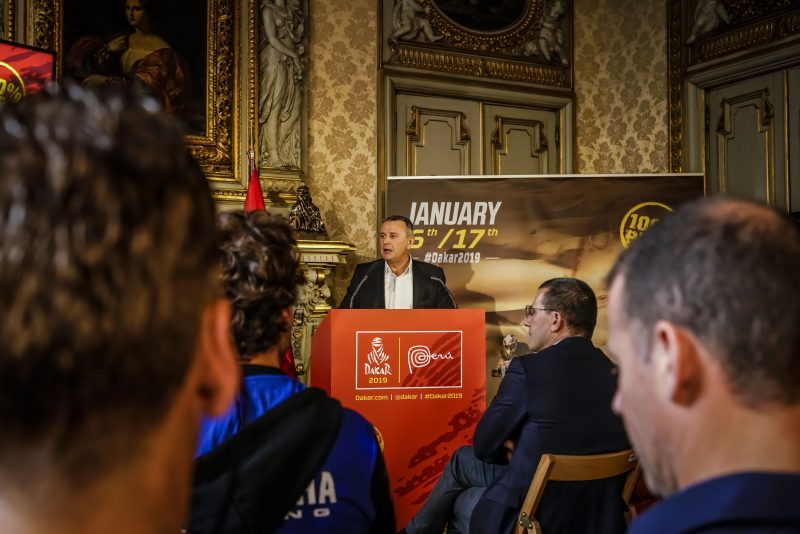