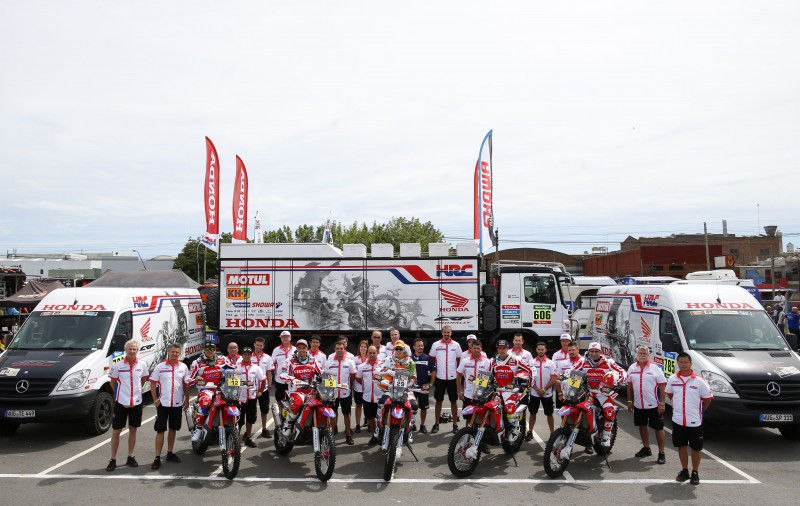 And off we go…. In less than forty-eight hours, the Argentine air will reverberate to the chorus of motorcycle engines, as the Dakar Rally roars into life. Team HRC, meanwhile, has successfully passed the scrutineering that precedes the event.

The 2015 edition of the Rally Dakar will fire up on January 4, the day after tomorrow, with a first stage setting out from Buenos Aires and concluding in Villa Carlos Paz. These will be the first of more than 9,300 kilometres to be overcome before the race finally winds to a close. But first, prior to taking up positions on the starting-line, all administrative and technical checks had to be fully completed. Once the vehicles had been picked up from the port of Buenos Aires, it was straight off to the scrutineering for Team HRC’s riders, assistants and the Honda CRF450 RALLYs. All passed the obligatory inspections without any hitches.

The squad is good to go. And it should be too, after a 2014 season in which all components of Team HRC strove throughout training, testing and competitions to get to the event at the highest possible level. With just two days until the chronometer begins to adjudicate the fastest of the race, both riders and bike are now ready to roll.

Tomorrow, Saturday, sees the symbolic start of the 2015 edition of the Rally Dakar, which for the first time heads out from Casa Rosada – one of the best known spots in the country’s capital. In the morning, both Team HRC and Honda South America Rally Team, with all their riders, will be officially presented.

As always at the Dakar, the first few days are the toughest for the team. Furthermore, poor climatic conditions have hampered our programme. In spite of this, we have overcome all the technical and administrative tests, and we are all ready for the year’s most important event: the Dakar. We are here to have a good race and a great Team result! Enjoy Team HRC throughout this incredible race!!!

The whole Team HRC finally arrived here in Buenos Aires. We’ve had a nice start to the New Year here in Argentina and we are finishing the final preparations for the start of the rally. Today we had administrative and technical checks; the bike passed the technical checks and went into the parc ferme. First move tomorrow will be a ceremonial podium, passing the whole city for the spectators, before starting the first stage the day after tomorrow, on January 4, as the next phase of the great Dakar Rally adventure really begins.

Yesterday, we left the bikes for the scrutineering, one month after they departed from Le Havre, France. The journey, for the bikes, was very good, and we only had to check them over, before they went off for the technical tests. Once through the technical checks, we are ever closer to the start-line. 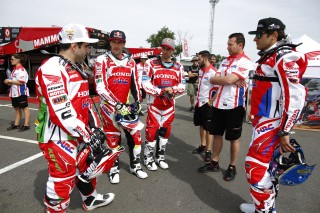 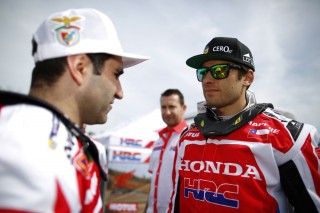 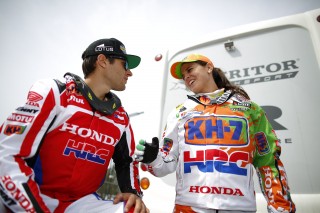 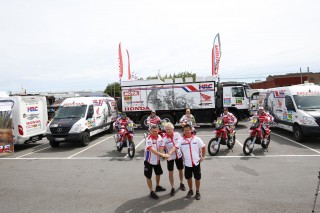 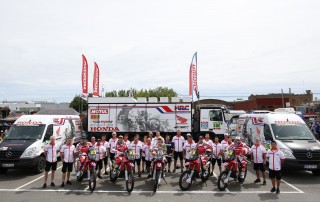 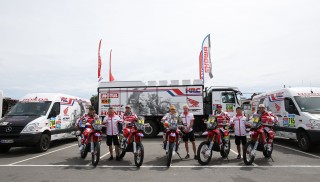 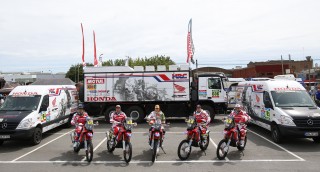 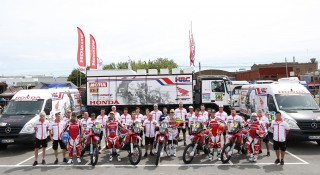 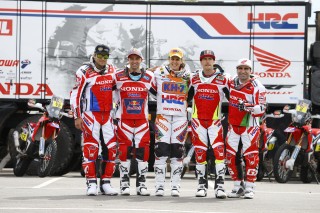 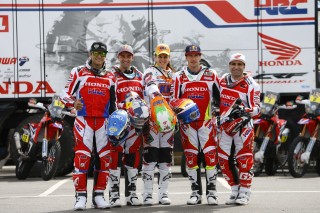 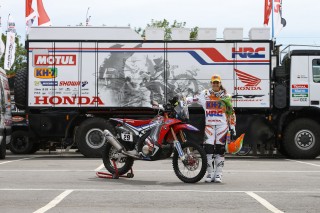 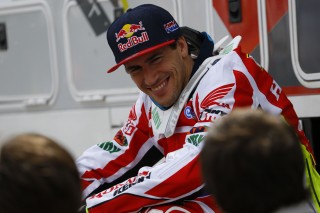 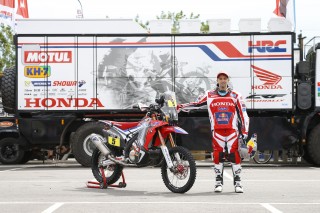 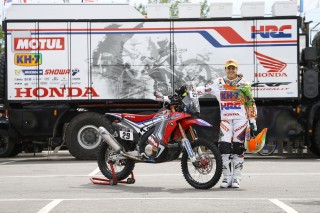 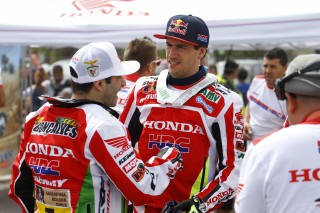 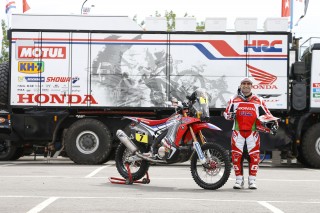 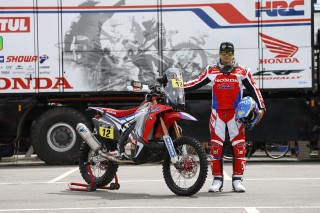 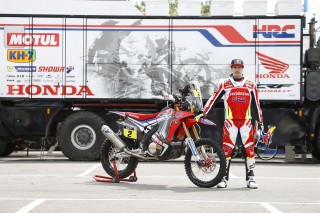 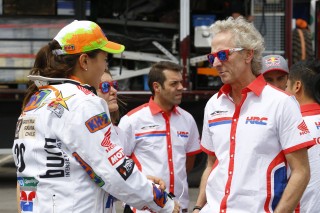 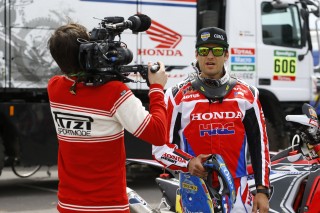 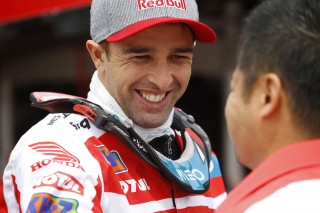 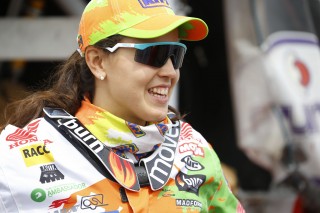