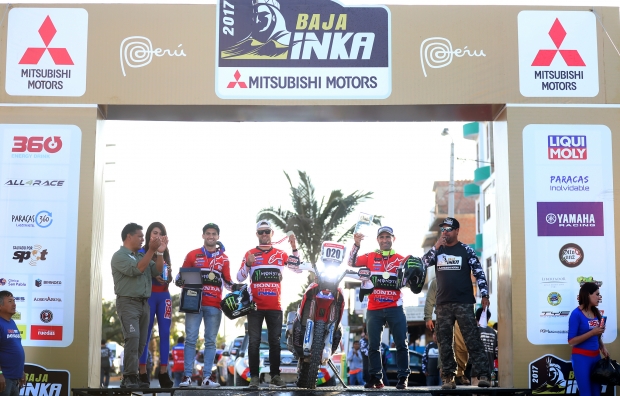 Monster Energy Honda Team have accomplished their dual mission planned for the participation in the Baja Inka Paracas 1000. Not only did the team come away with a fine result in the race itself, but performed notably when faced with the arduous navigation that was required in the Peruvian dunes.

Clocking up over 1000 kilometres of Peruvian desert during the four days of racing, Monster Energy Honda Team were a force to be reckoned with over much of the 800 kilometres of timed special stage. The team set the pace throughout, were victorious in the most crucial stages and displayed considerable navigational expertise.

Next date for the Monster Energy Honda Team will be in October as the team tackles the Morocco Rally – the fifth and final event in the FIM Cross-Country Rallies World Championship with Paulo Gonçalves aspiring to the title.

In this race, the priority was to get used to the desert here in Peru, to get some mileage under the belt and have a good rally. It all turned out pretty well, I felt very comfortable throughout the race, and I always had options to win the rally. It has been a tough test in terms of riding, with 800 kilometres of timed stages and with more than 700 km of dunes. The Honda CRF450 RALLY performed extremely well. The result came too, so we are happy about that, although we still have to continue working for the future.

It was a very good race. I think I have opened more than 50% or 60% of the rally and that was very positive for me. The last stage I had to open and I set a fast pace. We have met the objectives for this race, which was to get some kilometres done and get a feel for the dunes of Peru. We know what it’s all about and I am also very happy about Paulo’s great win.

First we had Ruta 40, which I think was very positive for me, since I had to open the track and also won a stage. Now we have been in Peru where we had a good race in the dunes - very different from the one that we found in Argentina. I felt very good in this environment, I felt great physically and the team has performed perfectly. I think we are in a fine position to tackle the Dakar in good form.

It has been a very positive race from the training point of view here in Peru ahead of the Dakar. The riders have done very well. The team has worked very closely during the days here in Paracas. I think we are growing race by race and I want to congratulate the riders, who have achieved a great result by getting onto the podium. I would also like to highlight the great effort made by Honda Peru, collaborating with the team in all its logistic needs. They have been extraordinary and very positive for us. We have also had great support from all the sponsors and collaborators. Likewise, Honda and HRC gave us a bike that has performed fantastically well throughout. 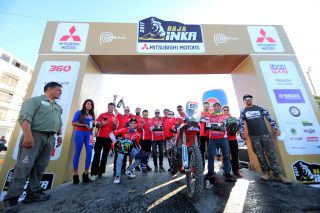 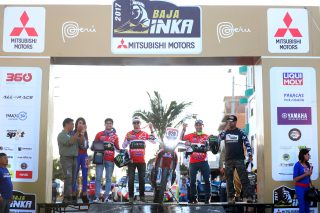 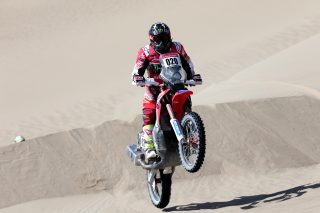 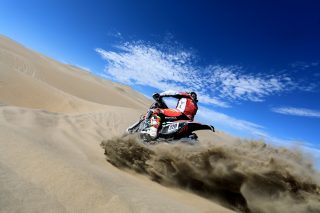 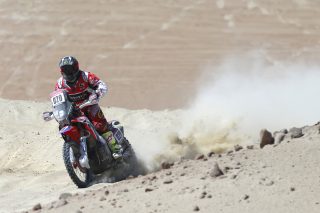 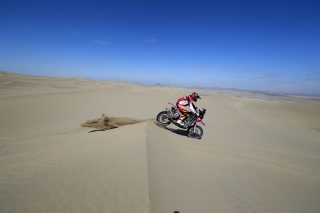 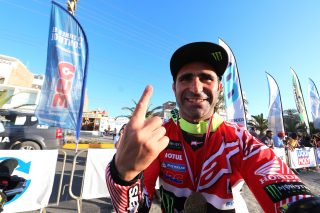 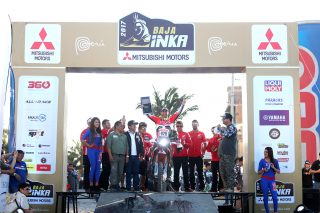 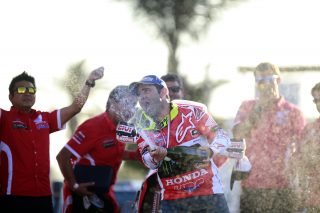 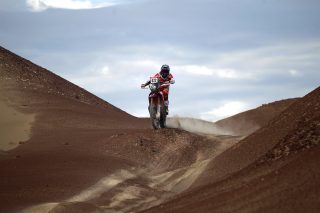 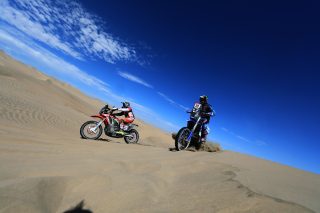 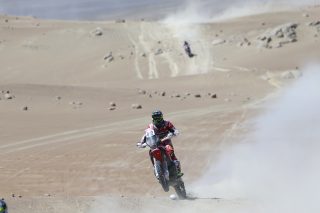 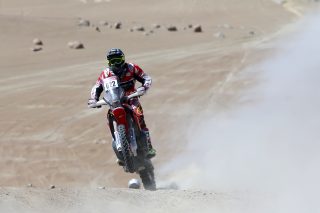 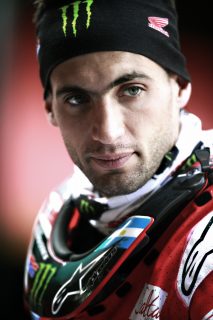 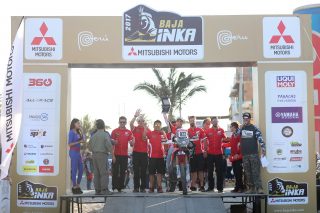 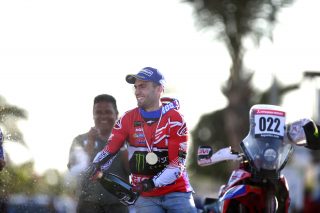 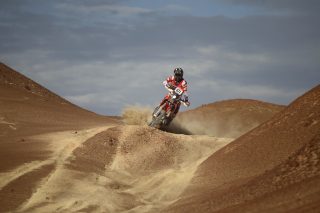 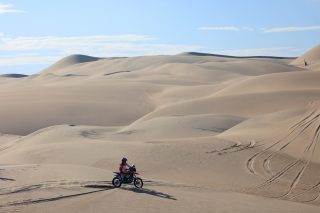 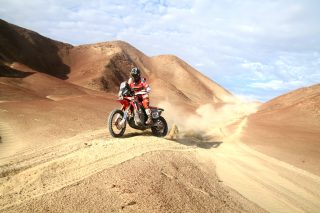 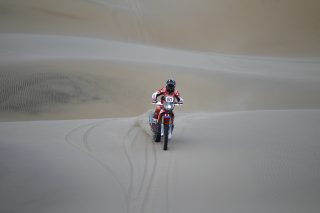 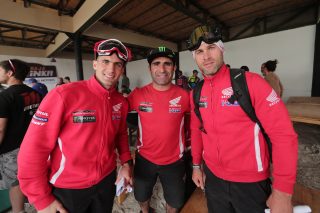 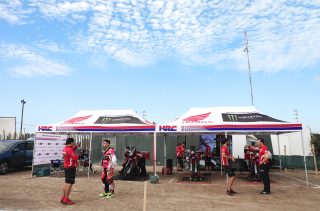 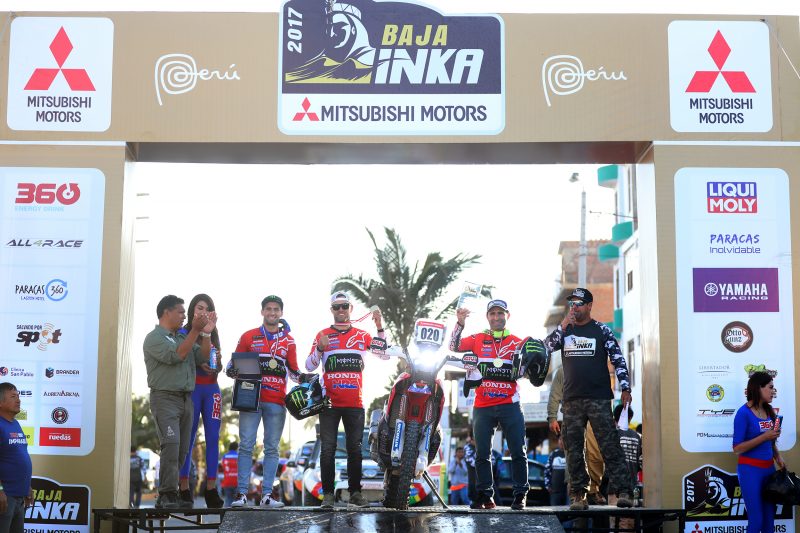