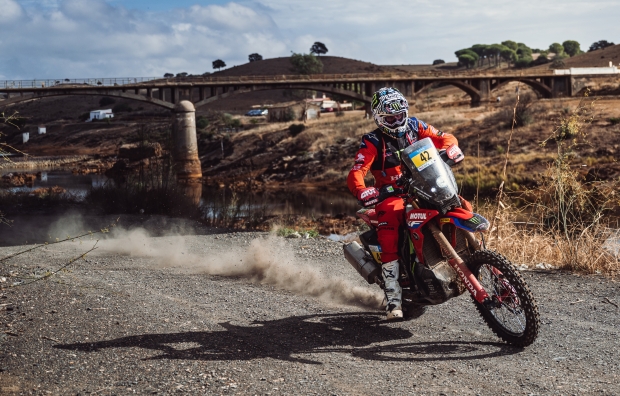 Opening the track, Monster Energy Honda Team rider Adrien Van Beveren was once again on the spotlight after a brilliant stage. This time it was the fog to hold back the riders at the start of stage 3. With a 90 minutes delay, action was back on the Andalucia Rally for the content of all.

It was, on his own words, one of the happiest days in his career. After yesterday’s stage win, Adrien Van Beveren had a huge challenge in his hands. The mission of opening the track is always hard, but the Frenchman showed today that he is living a great moment. In the end of the 284 kilometres of special stage he was third, keeping his direct opponents in control. Not to mention that he maintains the overall leadership when there is only one more day to race in the Andalucia Rally. Ricky Brabec was 5th today and José Ignacio Cornejo finished the third stage on the 13th position.

In the words of David Castera, the Andalucia Rally race director – a legendary ex-rider that has for the past three years a central role in ASO organization – today’s stage was the most beautiful of all. Some parts were quite similar to a WRC style, but there was a wide variety of tracks to enjoy around Huelva province. Eucalyptus forests with fast dirt roads, small mountains and sandy tracks composed an intense day. In the early morning, the bad weather conditions were once again threatening the stage – but unlike what happened yesterday there was just a 90 minutes delay.

The Andalucia Rally is nearing its end, with only one more day to race. Tomorrow’s stage (4) will leave the Gran Dos Hermanas Racecourse bivouac in the direction of Cadiz. This journey will be quite short in comparison with all the others, since there will be only 100 kilometres of special stage to race. The other two thirds of the day will be liaison (300 km), finishing again in the municipality of Dos Hermanas, Seville. 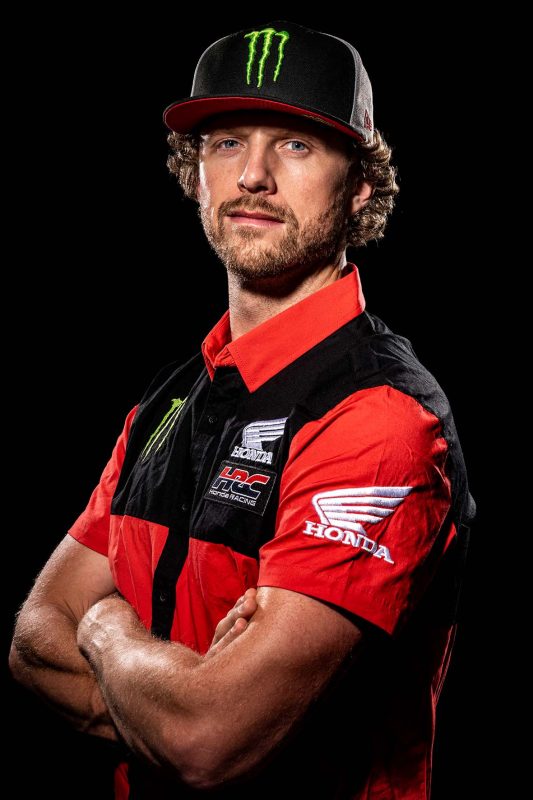 “This was certainly one of my best days since I race rally! It was a big challenge for me to start in front. It’s been raining, so when you open the track you make the lines for other guys and the navigation is really twisty here. As the race is only three days, after the stage cancelation yesterday, I knew I had to be really strong today. I pushed the rhythm high without mistakes, made a good navigation until the end. I am really happy also because I saw so many fans around the track and this also motivate me along the day. ”

“This was definitely a long day for me, thankfully it rained the last two days and I felt the track was like a motocross stage with a lot of wet sand. It was kind of fan. Unfortunately this kind of race doesn’t suit us, but anyway I am looking forward for the last day – it will be pretty short. ”

“I just finished stage 3. I have started with some delay and try to recover the lost time, but I made a couple of mistakes in the navigation. Now is just one more day to go and I will do my best to help the team to score as much as possible to keep and celebrate our leadership in manufacturers championship. ” 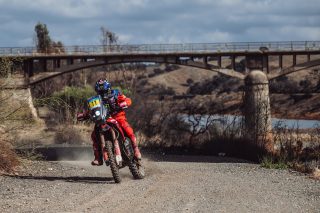 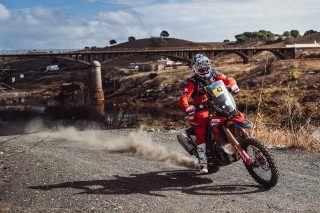 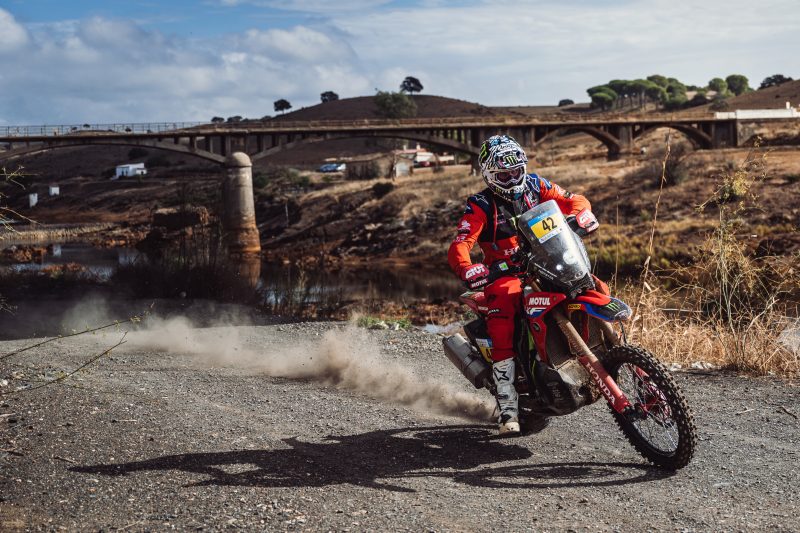