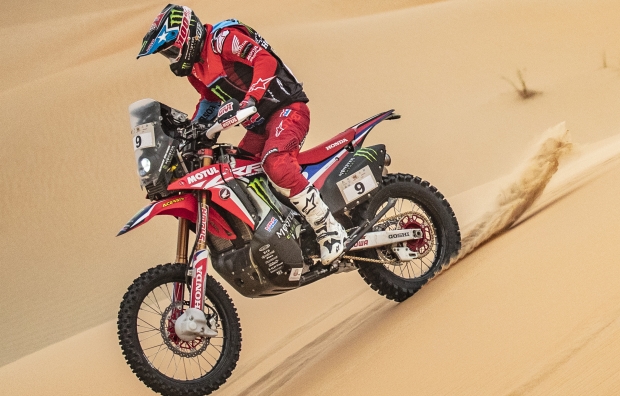 In Liwa, day four of the Abu Dhabi Desert Challenge saw the Monster Energy Honda Team riders among the top positions. Cornejo and Barreda replicated the performance of the second stage where, after a total of 520 kilometres on the day, took the top spot and runner up position respectively on the penultimate day. Benavides posted sixth and confirms fourth place in the race’s overall standings.

Over the 286 kilometres of special José Ignacio Cornejo once again shone. The Chilean took advantage of a good start position to claw back time from rivals. ‘Nacho’ retakes second position and is 18 seconds adrift of the rally leader. His partner Joan Barreda, alongside whom he reached the end of the special, once again finished second despite a leg injury. Kevin Benavides, who started out second, dropped time against his rivals but leaves his options open with a fourth place finish.

Tomorrow the final day of the Abu Dhabi Desert Challenge will be held. The fifth stage, in which the riders will return to the Yas Marina Circuit, will feature a total of 214.5 kilometres of special out of a stage total of 350 kilometres.

It was a tough stage, physically demanding. I started out in second position, so I knew it was normal to lose some time. I stayed calm until kilometre 100, where my brother caught me up and then we rode together pushing with other riders, unlike other stages in which I had ridden alone. It was a beautiful stage that I think was good for me. We will continue along this line as we had planned.

We had a good stage Nacho and I, and were together all day. I tried to push in the first part before the refuelling. Then I saw that other riders were joining us and we tried to push in the last part. It was good despite my physical condition, to which I’ve added a cut on my leg that I did the second day with the foot-rest. I've had an ugly wound for two days and I'm having a hard time. There are only a few kilometres left and we are going to try to finish the rally.

Today we started out from behind, a good starting position to be able to push in the special to try to whittle down as much time as possible from the other riders. It was a good stage win and I got close enough to Sam, who will be able to pull back tomorrow. For the final day it looks a little complicated to maintain the position, but we will try everything to keep the second place in the general. 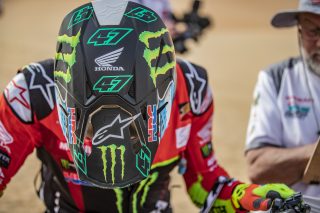 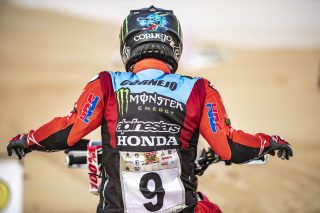 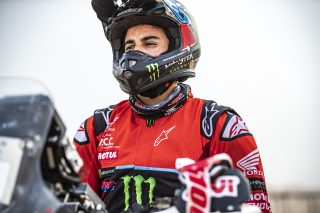 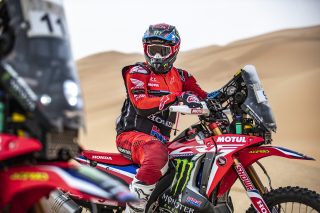 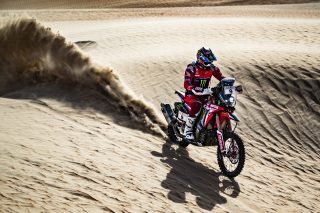 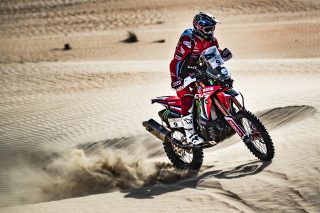 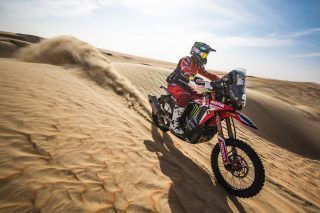 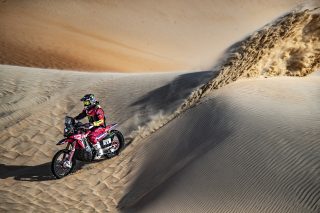 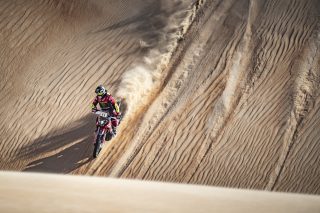 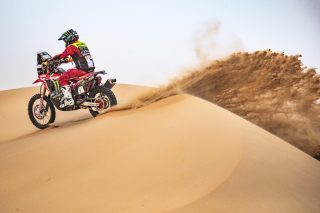 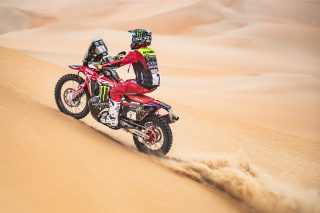 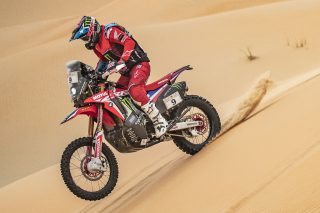 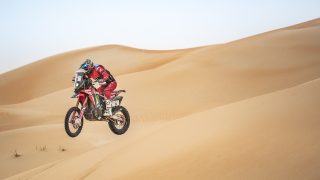 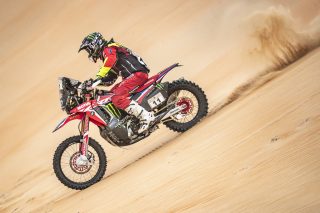 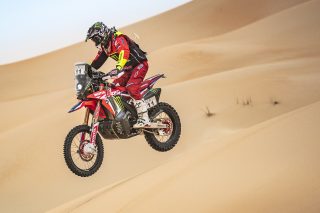 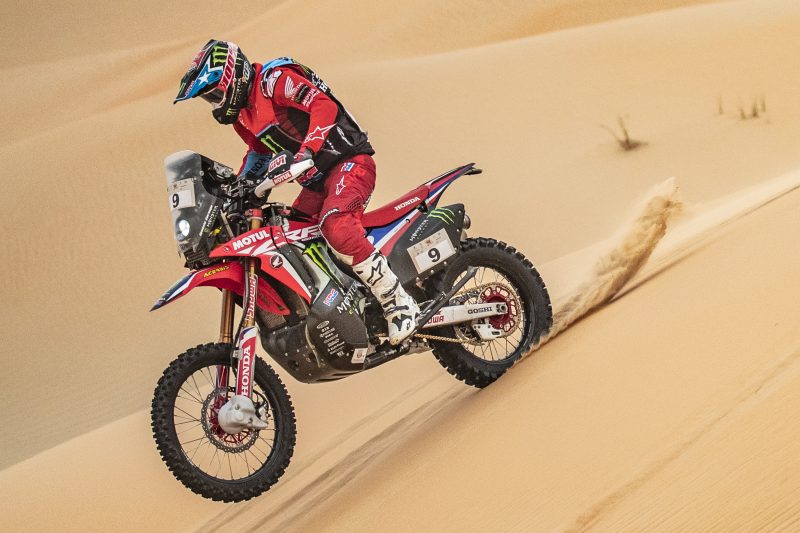