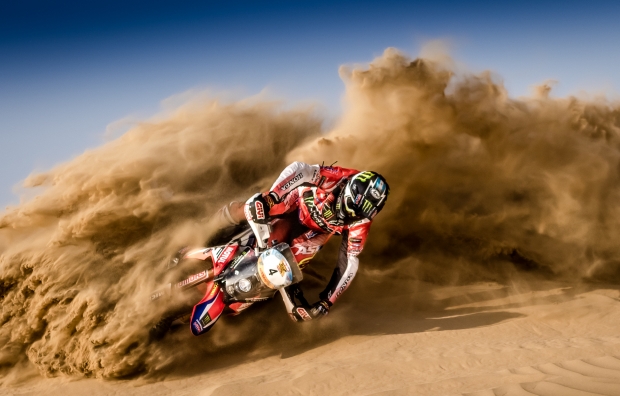 After kicking off the season successfully with American Ricky Brabec clinching a notable victory at the Sonora Rally, Monster Energy Honda Team now field team-mates Paulo Gonçalves and Kevin Benavides in Abu Dhabi for the start of the world championship. The team returns to the race following last year’s absence.

Portuguese rider Paulo Gonçalves returns to the action in the Middle East after post-Dakar vacations. Paulo – a previous winner in the 2014 edition – will be looking for a prudent re-entry to racing, particularly as Abu Dhabi presents plenty of potential dangers involving dunes, high-speeds and a high degree of technical navigation.

Argentina’s promising young Kevin Benavides makes an Abu Dhabi debut with a return to competitions after an injury picked up just days before the start of the Dakar 2017. With various right hand fractures behind him the rider from Salta is ready to go full-throttle on the Honda CRF450 RALLY.

The two Monster Energy Honda Team riders are scheduled to take part in every round of the FIM Cross-Country Rallies World Championship with the first stop at the Abu Dhabi Desert Challenge, which gets underway from the Yas Marina on 31st March with the technical and administrative shake-down.

Competitors can look forward to over 2000 kilometres of course with 1300 km of special stage against the clock (64% of the total length). The curtain-raising Super Special will get the show up and running on Saturday 1st April and will decide the starting order for the first full-stage in the Liwa Desert. The event wraps up on 6th April at the Yas Marina Circuit.

Two and a half months after the Dakar and a short holiday, we are back racing again, this time in Abu Dhabi. I’m happy to race here and things usually turn out well; this will be my fifth participation, three of which I’ve finished on the podium. I even won in 2014. I hope to be in the battle for the top positions as this is a nice rally and it would be a great way to start the season.

For me this is the first race of the year and it’s the first one since I had the accident just before the Dakar. Three months have passed now since the crash. I’ve worked really hard to come back and I’m very happy to be in Abu Dhabi for the first time – it’s a beautiful place. I can’t wait to be able to get back on the bike and feel those sensations again. I’m going to tackle this race without pressure, try and enjoy it and get some kilometres under my belt.

The Abu Dhabi Desert Challenge is the first race of the FIM Cross-Country Rallies World Championship 2017. It’s a good race to test out the machines, the riders and the team. It’s good to see Kevin back racing after his injury and his three-month stop. Paulo Gonçalves has got very good memories of this place – he won the race with Honda in 2014. The whole team is ready. I wish everyone a good race and enjoy the start of the season. 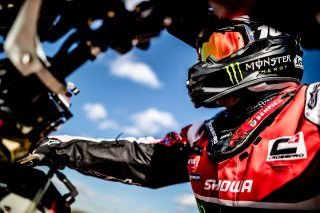 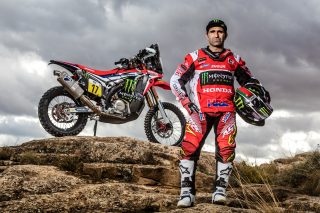 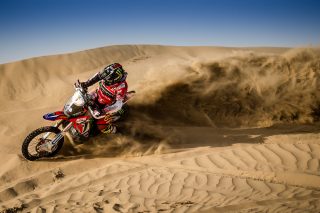 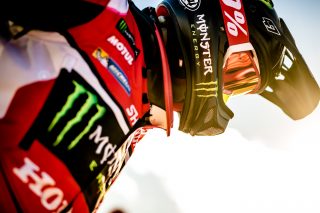 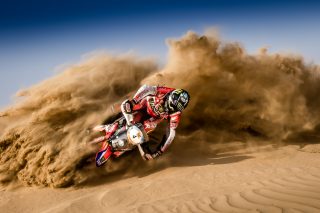 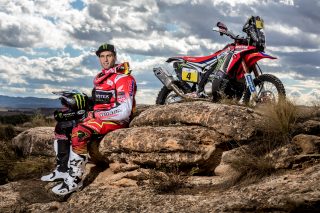 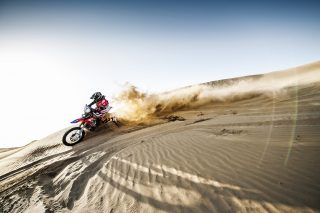 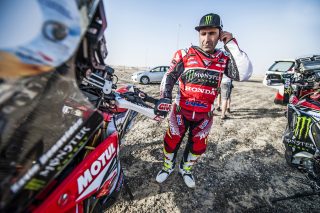 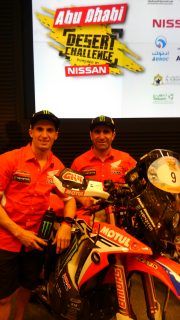 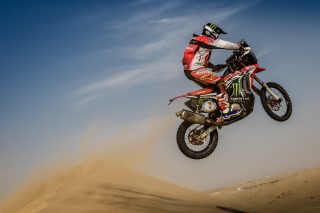 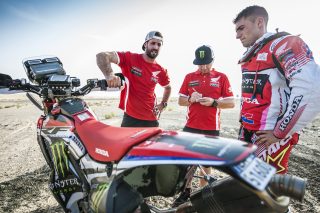 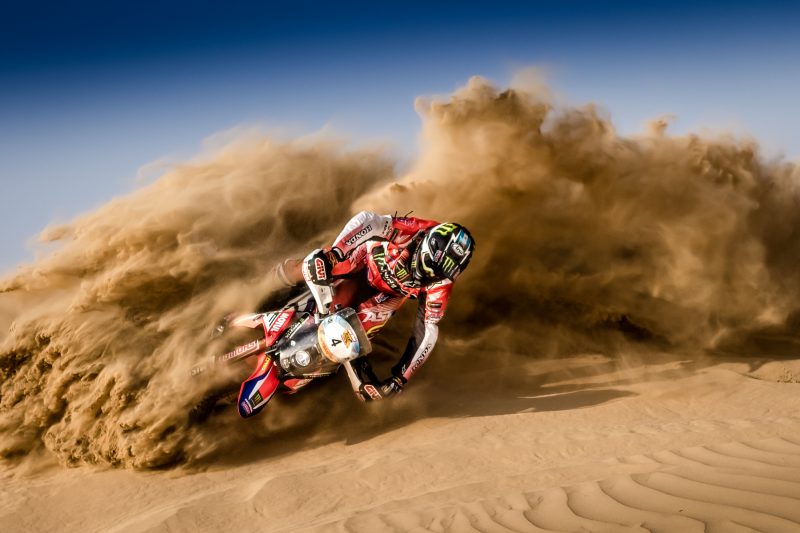